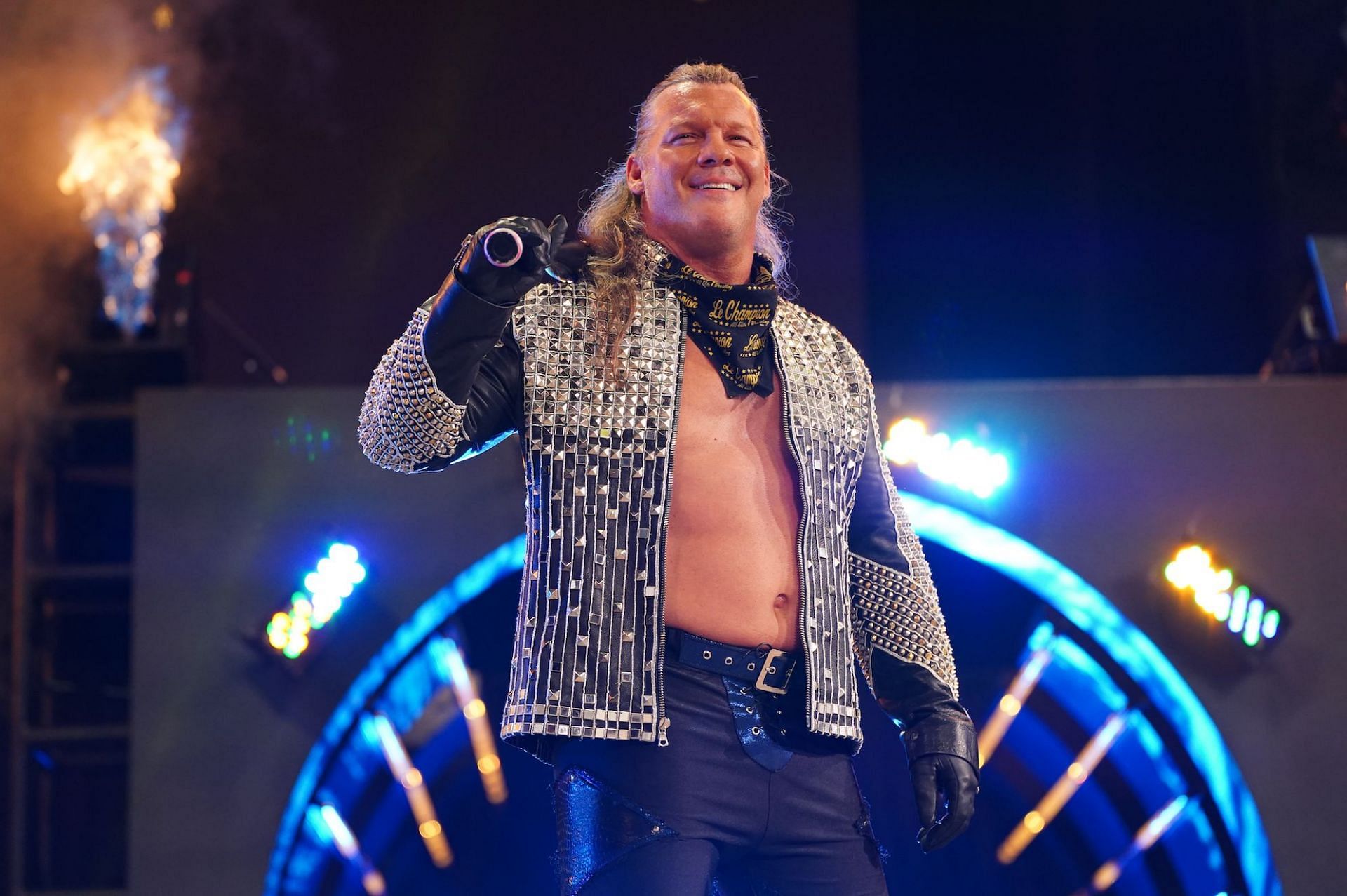 Chris Jericho has responded to Eddie Kingston after The Mad King sent a message to the former AEW World Champion following AEW Rampage.

After the main event of this week’s AEW Rampage, Eddie Kingston was attacked by 2point0. Kingston was victorious over Daniel Garcia on the show but was blindsided by Garcia’s allies.

Chris Jericho left the commentary booth to save Kingston and take the fight to 2point0. However, The Mad King certainly didn’t appreciate the assistance from the former AEW World Champion, as he took to Twitter to claim that he didn’t need Jericho’s help.

Chris Jericho responded to Kingston and cleared up the air. The former AEW World Champion claimed he wasn’t out there to help Kingston.

Here’s what Chris Jericho wrote on Twitter, as he responded to Eddie Kingston:

“Wasn’t there to help you, sport.”

Wasn’t out there to help you, sport. twitter.com/madking1981/st…

Wasn’t out there to help you, sport. twitter.com/madking1981/st…

Judging by what occurred at AEW Rampage, it could be likely that AEW is leading towards a blockbuster feud between Eddie Kingston and Chris Jericho.

Chris Jericho is currently on the back of a feud with American Top Team. Jericho’s faction, the Inner Circle defeated ATT at AEW Full Gear in a 5 vs. 5 tag team match. The former AEW World Champion finally got back at Dan Lambert of ATT.

Before his feud against ATT, Chris Jericho was in a feud against MJF. With his recent battles against ATT seemingly over, a feud with Kingston seems like a great direction to go in. Eddie Kingston has been on a roll lately and would take Jericho to the limit if the pair ever cross paths.