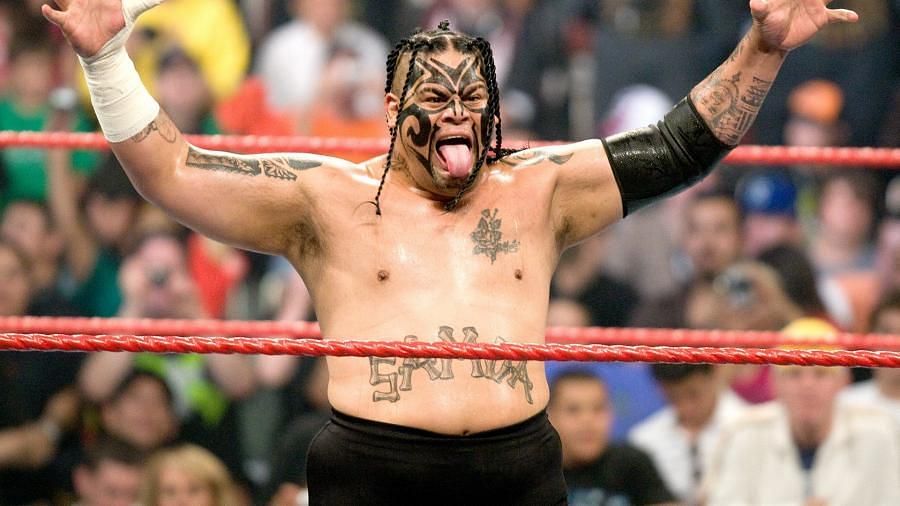 Was Umaga related to Roman Reigns?

Umaga, the Samoan Bulldozer, managed by Armando Estrada, was one of the most feared superstars on the roster during his time with WWE. At 348-pounds, he dominated Monday Night RAW between 2005 and 2008, and SmackDown between 2008 and 2009 and finished off his opponents with the Samoan Spike.

The super-heavyweight was as gifted as they come with his agility and his athleticism. It was rare for someone of Umaga’s size to move around the way he did, but he made the WWE Universe believe in his work. His dominance eventually saw him become the WWE Intercontinental Champion.

Sadly, in December 2009, Umaga passed away just six months after being released by WWE. He was let go by the company due to a violation of WWE’s strict Wellness Policy that had recently come into place.

He is part of the famous Anoa’i family, so is Umaga related to Roman Reigns?

Yes. Umaga is related to Roman Reigns. They are cousins under the Anoa’i family tree which also includes names such as The Rock, Rikishi and The Usos. 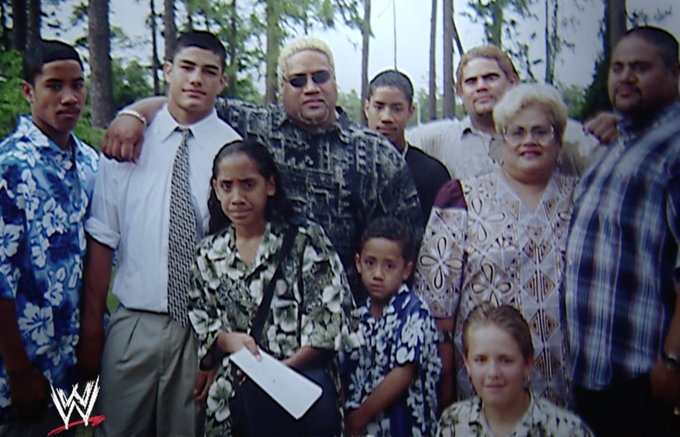 Roman Reigns has spoken in the past about how Umaga has inspired him and his career:

“Everything revolves around my cousin Umaga. At that time, when I was in college, he was a great WWE Superstar. He passed away too soon, but he was the fuel for all of us.” (h/t Super Luchas)

Did Umaga ever face Roman Reigns in the ring? 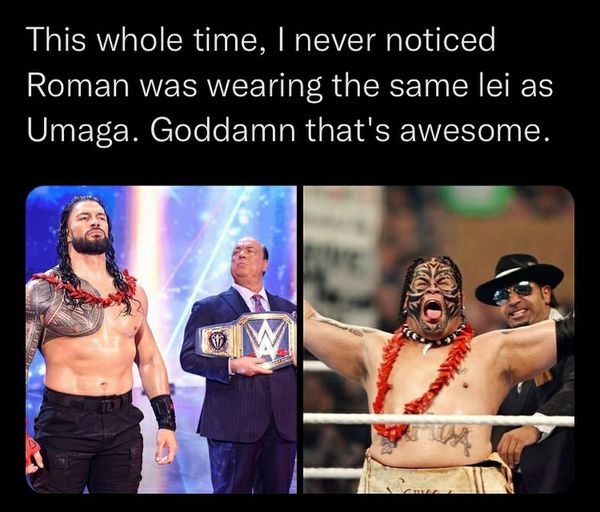 Sadly, we never got to see Umaga vs. Roman Reigns. After Umaga passed away, Roman Reigns was just beginning his wrestling career, getting started with Florida Championship Wrestling (FCW) in 2010. In another lifetime, had things been different, a Reigns vs. Umaga clash would’ve been a spectacular Samoan showdown.