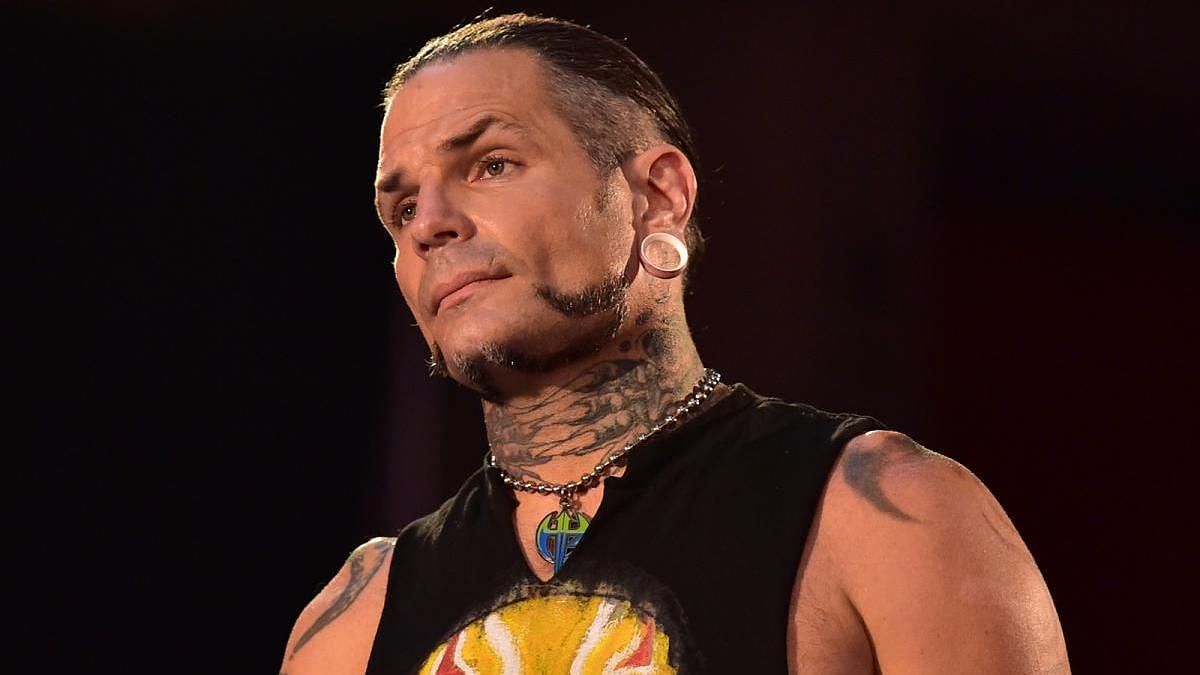 Jeff Hardy is a legend in the world of sports entertainment. Known for spectacular daredevil stunts, Hardy has produced some of the most jaw-dropping and terrifying moments in WWE history.

One of these moments occurred more than a decade ago, when The Charismatic Enigma was the victim of a pyro accident in WWE.

The answer to this is a definite no. Though the accident appeared extremely real, it was scripted and only occurred in kayfabe.

Jeff Hardy’s pyro accident was part of a storyline back in the day. It was planned during one of his entrances. The pyrotechnics during the entrance seemingly malfunctioned and caused heavy damage to Hardy.

Many audience members were tricked by the spot and thought Hardy was legitimately hurt.

The WWE Superstar pulled the act off so well it created a thin line between real life and reel life.

Jeff Hardy challenged Damian Priest for the WWE United States Championship on RAW back in October. The Charismatic Enigma put forth a great effort but ultimately lost the bout and failed to win the title.

Jeff Hardy was then drafted to SmackDown as part of the 2021 WWE Draft. On his first night with the blue brand, he would have a short face-to-face encounter with Brock Lesnar.

At the recent Survivor Series 2021 pay-per-view, Jeff Hardy put on an incredible outing for Team SmackDown. The former WWE Champion survived almost the entire match but was attacked by his own teammate Sheamus, which helped Team RAW get the victory.