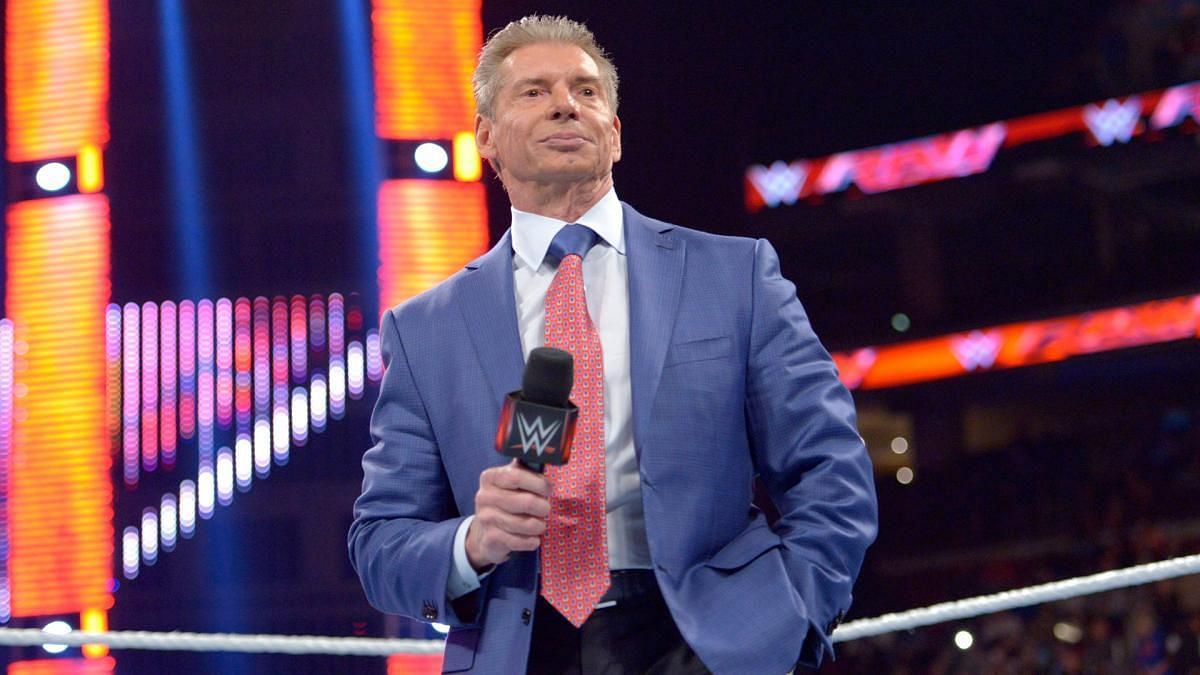 Theory appeared in several segments alongside McMahon throughout the show. At one stage, the WWE Chairman slapped the former NXT star in the face after attempting to teach him about the element of surprise.

Speaking to Sportskeeda Wrestling’s Dr. Chris Featherstone, Russo questioned why McMahon booked the 24-year-old to look weaker than him:

“He looks like Vince’s little… you know what. Vince is insulting him the entire night and it ends with Vince slapping him right across the face. Bro, I don’t care where they go from here. You’ve already buried the guy. I don’t know why any of that went down that way,” he said.

In the video above, Vince Russo also explains why Austin Theory’s history in the wrestling business means nothing on the main roster.

Between March 2020 and June 2020, Austin Theory worked as Zelina Vega’s associate on RAW before briefly aligning with Murphy and Seth Rollins. He then returned to NXT, where he performed alongside Candice LeRae, Johnny Gargano, and Indi Hartwell as a member of The Way.

Vince Russo thinks it is difficult for fans to invest in Theory due to his stop-start storylines over the last 18 months:

Theory held the Evolve Championship before joining WWE in August 2019. In 2020, he was named the Future Star of NXT in the NXT Year-End Awards.