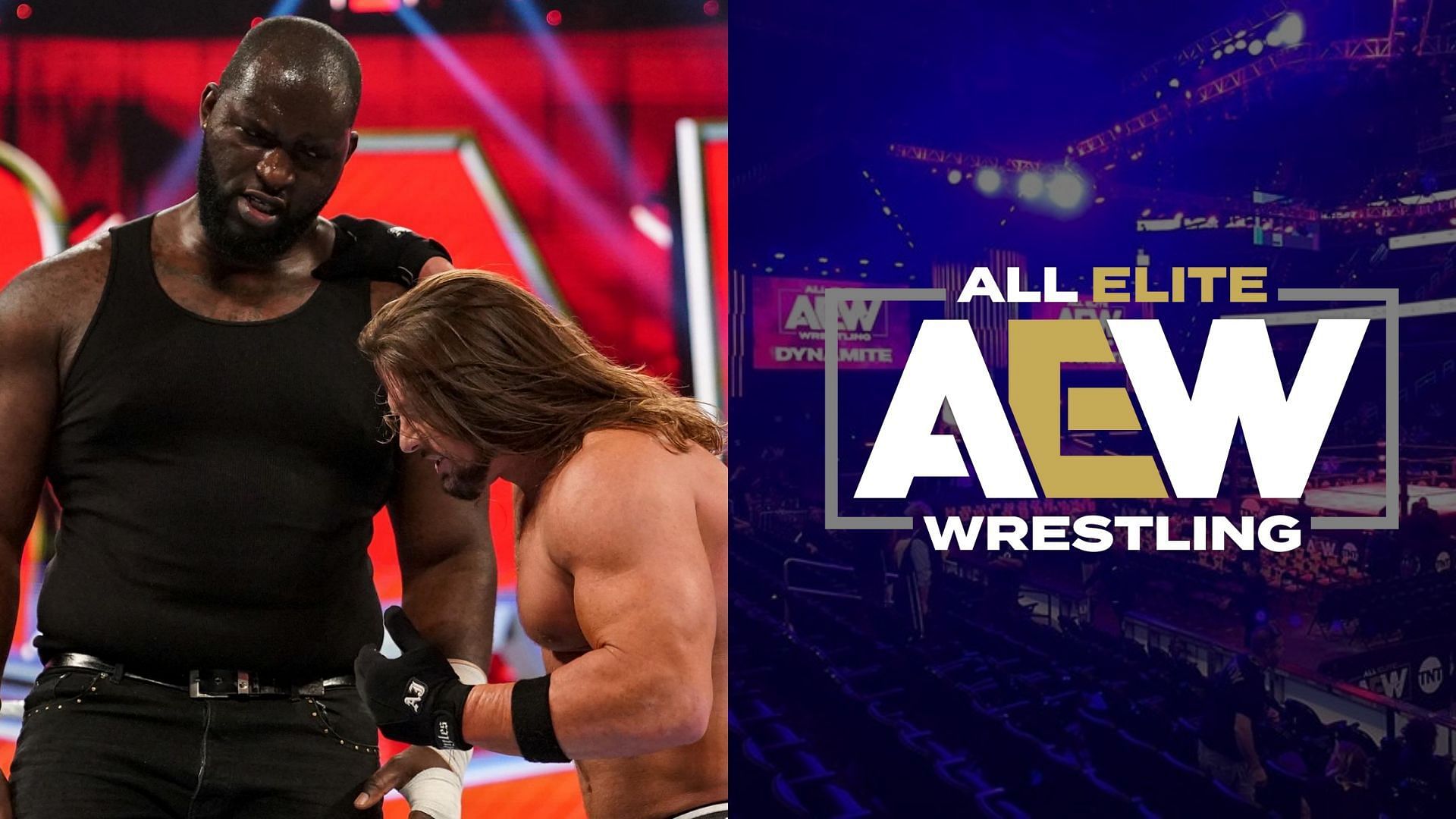 This week on WWE RAW, former RAW Tag Team Champions Omos and AJ Styles didn’t seem on the same page, leading to speculation about a split.

On the latest Legion of RAW, Russo was asked about possible managers for Omos’ solo heel run. He proposed AEW star Lio Rush as the perfect candidate for the role, and even compared the dynamic to the partnership of Shawn Michaels and Diesel from back in the day:

“I’d like to see somebody new. Do you know who would have been great? A guy like a Lio Rush… A smaller guy, bro, that can mouth off. Like Shawn was with Diesel… That type of guy would be great.”

According to Russo, Omos doesn’t have any heel heat worth mentioning from fans as the superstar is yet to cut a full-fledged promo. The former WWE personality also noted that genuinely imposing heels always generated heat with their words despite having managers by their side.

“I just got to see more Omos heat,” Russo said. “Maybe because he is never talking, he has never cut a promo…. He is just picking up people by the head and choke-slamming them. To me, that’s not heat. You know, when you’ve got big guys like Bundy and Big John Stud, they were also talking and had the manager talking for them, and they were generating heat. There has been no verbal here whatsoever with Omos.”

What should AJ Styles’ character become in WWE?

While the company could flirt with the idea of AJ Styles turning into a good guy, Vince Russo believes he did his best work as an antagonist.

He reminded fans that Styles has consistently put on noteworthy performances as a heel.

“AJ being the babyface? I, don’t bro, because AJ is a pretty good heel,” continued Russo. “They could try to go down that road… but AJ has been a pretty good, consistent heel. I don’t think there is enough heat on Omos to make AJ a babyface.”

How do you think the eventual separation between Omos and AJ Styles will turn out? Let us know your thoughts in the comments section.

If any quotes are used from Legion of RAW, please add an H/T to Sportskeeda Wrestling and embed the YouTube video.