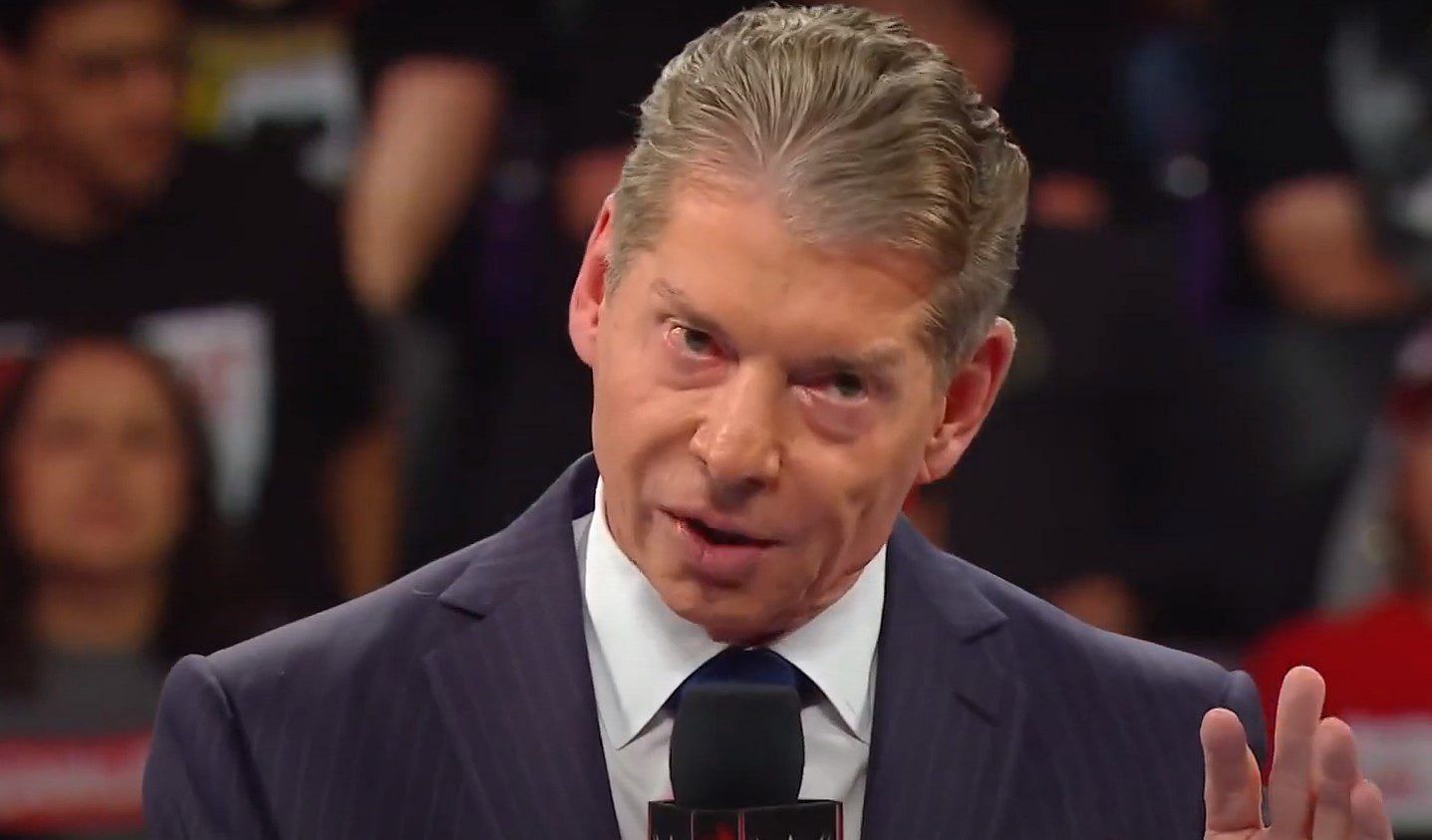 WWE Hall of Famers the Dudley Boyz wanted to stay true to their heel persona and not sign autographs for fans, but Vince McMahon rejected their request.

The Dudley Boyz, Bubba Ray and D-Von Dudley, created a name for themselves in ECW in the mid-90s, before then making the transition to WWE. They had legendary rivalries with the Hardy Boyz and Edge & Christian during the Attitude Era. After the expiry of their contracts in 2005, the duo wrestled in TNA/IMPACT as well as various promotions around the world.

On a recent episode of Busted Open Radio, Bully Ray (Bubba Ray Dudley) revealed Vince McMahon’s reaction to his request that he and D-Von not sign autographs. That interaction with the WWE Chairman showed him that WWE was going to be different to ECW.

“Our first meeting with him, where it’s me Devon, JR and Vince in JR’s office, and I looked at Vince and I’m like, ‘Hey, I just want to let you know that me and Devon are old school heels and we don’t sign autographs and we don’t take pictures with fans.’

“And he chuckled and he put his hand on my knee and he said, ‘Bubba, you and Devon will take pictures with fans and you will sign autographs’ and it’s like the light bulb went off immediately. Oh, okay, I get it. Now we’re in. This is a much different world we’re in,” said the Hall of Famer about his meeting with Vince McMahon. (H/T WrestlingNews)

On the same show, WWE Hall of Famer Mark Henry stated that McMahon is actually a compassionate person who wants “the image of a tough guy”.

“He just tries to act like a tough guy. He is a tough guy. But he wants the image of the tough guy more than enforcing it,” said Henry.

The AEW star narrated an anecdote about McMahon’s compassion following the death of his mother, where the WWE Chairman told Henry to return when he’s in the right state of mind to return.