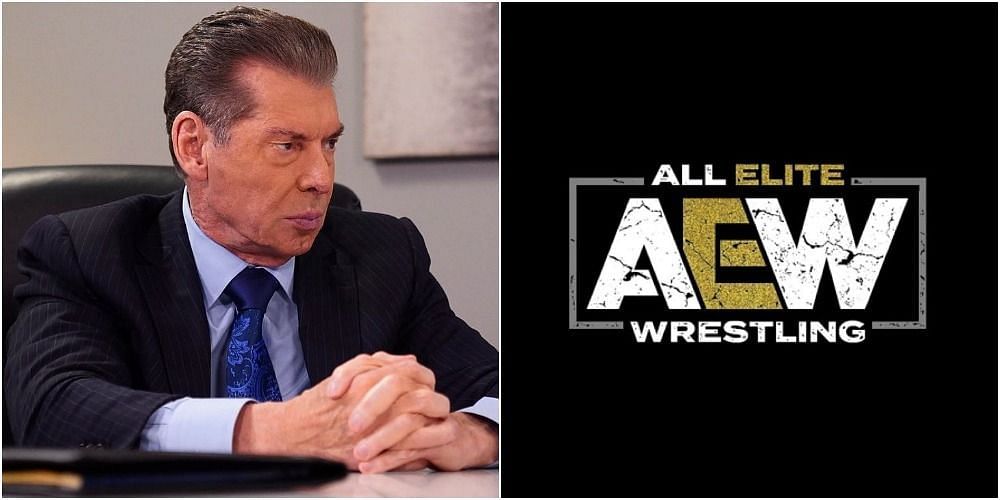 AEW star Dustin Rhodes has revealed that WWE Chairman Vince McMahon didn’t think that a match between him and Cody Rhodes was good enough to happen at WrestleMania.

This was during the time both stars were still a part of WWE. The American Nightmare left the company in 2016, and his brother later followed him out of Vince McMahon’s promotion in 2019.

They finally got the chance to wrestle each other on a major pay-per-view at the inaugural AEW Double or Nothing event. The bout received a lot of praise from fans and was awarded five stars by Dave Meltzer.

Dustin Rhodes commented on the popular bout during a recent interaction on the Way of the Blade podcast. He stated that he and Cody have always wanted to wrestle each other on the Grandest Stage of Them All, but Vince McMahon turned them down.

“I had fought so hard every single year to get to work my brother at WrestleMania,” said Dustin. “And point-blank, Vince (McMahon) would always tell me, ‘This match is not good enough to be on WrestleMania.’ That pissed me off, that pissed me off bad. And it was hurtful, and it did something to me. It really depleted every ounce of passion that I had. I fought for it every single year, Cody too. We both fought for it every year. So to get offered this with Cody and Tony Khan, to this new fanbase and this upstart company AEW, on this PPV? And I watched All In on PPV at home.”

“It was like ‘Okay, here we go.’ Double or Nothing, Cody puts out his promo, we’ve got these two promos,” he added. “Mine and his, they get huge hits. It was like the world just caught fire there with me. And still, I got excited, right? I’m like the kid in the candy store. I’m very excited about this but not confident at all. I was very lost in my confidence and passion, like I said. And very unsure about my ability to step into the ring with my brother and deliver a very explosive match for him.” (H/T WrestlingINC) 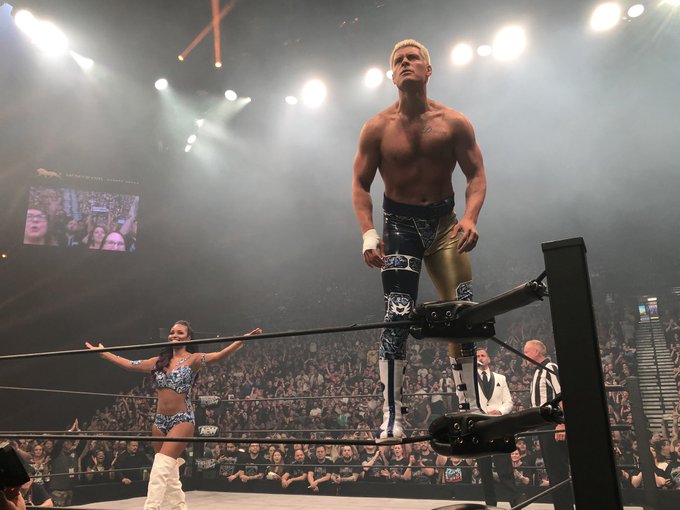 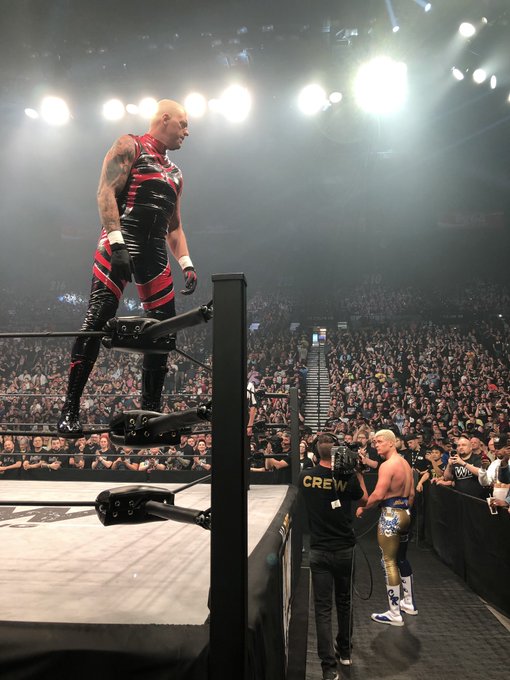 Dustin Rhodes opens up about leaving WWE and AEW’s success

Dustin Rhodes is best known for his time in WWE, where he performed under the moniker Goldust. He held the Intercontinental, Hardcore and Tag Team Championships during his time in the company.

Dustin Rhodes says he thought he was done with wrestling until AEW arrived.

“He (Cody) got out [of WWE] before I did,” said Dustin. “And then finally I got out and I see the things that are going on with AEW being started up and all. And man, I thought I was done, to be honest with you. I really thought I was done. I was so depleted emotionally that my passion was gone completely. It drained everything that I had up there, every creative bone in my body, it left me.”

“And I thought, genuinely, that I was gone,” he added. “Then I’m sitting at home for the 90-day non-compete clause, and I’m just chomping at the bit thinking of what I can do to go out there. Let’s be honest, I’ve been a pro wrestler my whole life, and I was weighing whether I should go back to college, do this, or do that. I could do anything I want. But I had also been dabbling in acting and really want to make an impact in the acting world.”

Remember who the hell you are. Never stop that hustle guys! #KeepSteppin 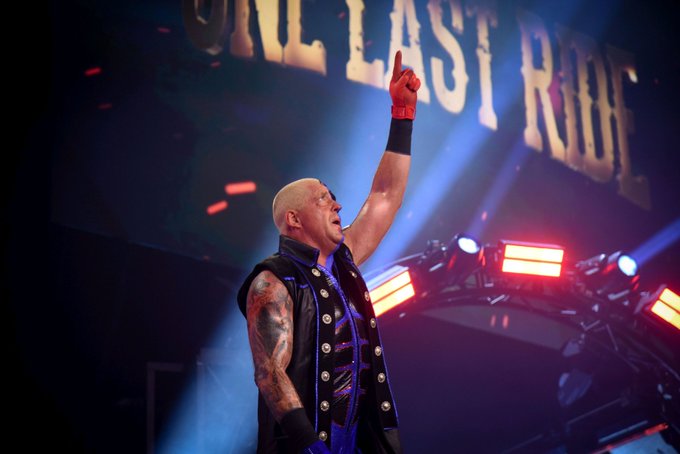 Remember who the hell you are. Never stop that hustle guys! #KeepSteppin https://t.co/DBC1MiQQAN

Dustin Rhodes has had a good run in AEW, and his match with Cody will go down as one of the best matches in AEW history.