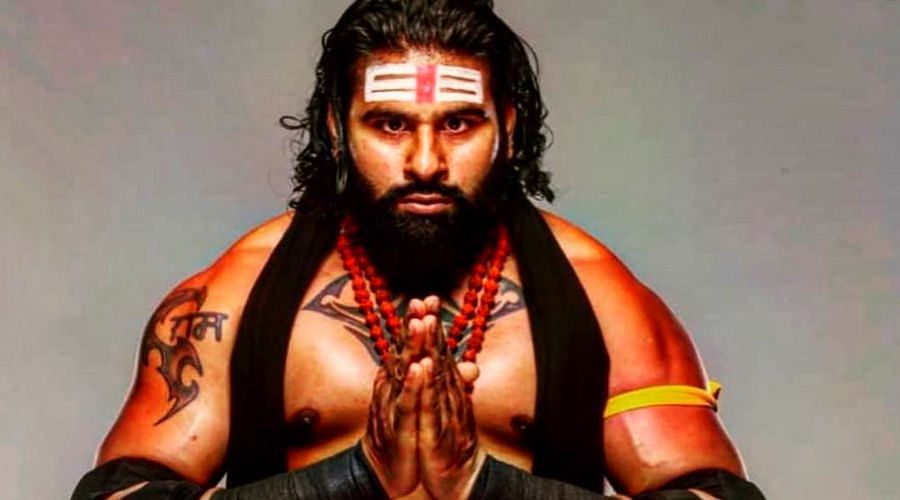 Veer Mahaan’s backstory makes him an intriguing personality for WWE

WWE prospect Veer Mahaan already had some level of fame when he signed with the promotion. He was a trailblazing athlete long before he stepped into the squared circle.

Mahaan, who stands 6’4″ and weighs 275 pounds, has shown plenty of quickness and explosiveness to go along with his powerful frame. He’s literally built like a stick of dynamite that’s ready to ignite at any time.

But it wasn’t always that way.

Years ago, Mahaan was a lanky left-handed pitcher who dreamed of making it to Major League Baseball. The odds were stacked against him, as no one from India had ever signed a professional contract with a US team. 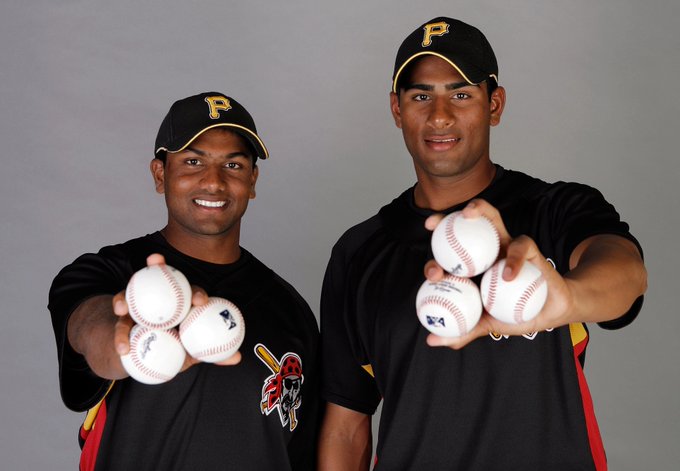 While Mahaan never made it to the Majors, he still did something that many thought was impossible. He and Patel also opened the door for younger Indian athletes who may share the same dream he once had.

After leaving baseball, he changed his focus to pro wrestling. Mahaan signed a deal with WWE in early 2018 and was immediately assigned to the Performance Center.

He’s had his ups and downs during his time with the developmental system, but would eventually align himself on the main roster with Jinder Mahal and Shanky.

However, his two cohorts were drafted to Smackdown, leaving Mahaan alone on RAW. Now it appears that WWE envisions him as a solo star.

WWE has been showing vignettes featuring Mahaan, including his in-ring highlights and giving him the total star treatment 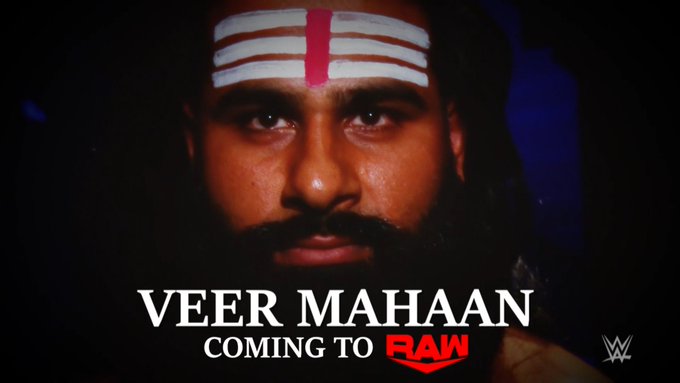 Hopefully, this doesn’t turn out to be just another time that WWE hypes up a newcomer, only for them to fizzle out within a few months. The promotion cannot drop the ball on this one, and for a number of reasons.

Firstly, his legitimate background story is great fodder for the mainstream media attention that WWE craves. The fact that a guy was one of the first two Indian-born players signed to baseball, he was the subject of a Disney movie and now he’s transitioned to being a wrestler is enough. It’s already written fairy tale: And Indian athlete who is living the American dream.

Secondly, India is considered a vastly untapped market. With such a large population and the fact that the country seems to be constantly growing and developing, having a dominant Indian star would be beneficial to the company. WWE has tried this in the past with both The Great Khali and (Canadian-born) Jinder Mahal, but neither one really had the star power to pull it off.

The final reason is – quite simply – this guy is good. He still has a lot of work to do, but given the time to develop and learn from more experienced veterans on the RAW roster, we could be seeing WWE’s next international star.

Hopefully Veer Mahaan will be given every opportunity when he is unleashed on the rest of the RAW roster. We might just get the chance to see him make history once again.

What do you think the future holds for Veer Mahaan in WWE? Will he be a success on RAW? Share your thoughts in the comments section below.