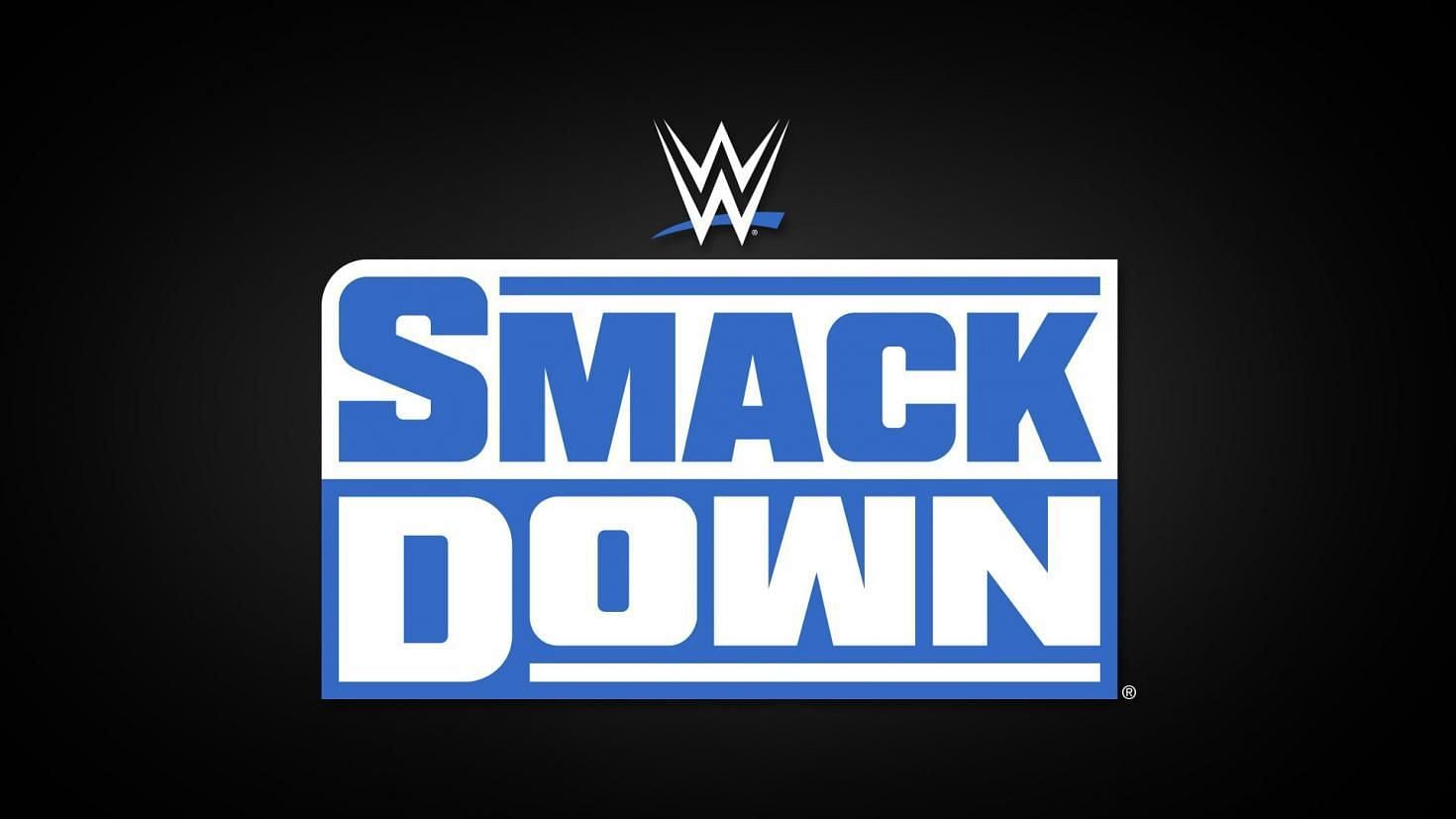 Update on the last two WWE SmackDown episodes of 2021 – Reports

The last two episodes of WWE SmackDown heading into the Day 1 pay-per-view will reportedly be taped.

According to Dave Meltzer on the latest edition of Wrestling Observer Radio, WWE will air a highlights episode of SmackDown on New Year’s Eve on FS1. This will make WWE RAW on December 27 the last episode of live WWE programming before the January 1 pay-per-view on Saturday.

The original plans called for WWE to air a live episode of SmackDown in Charlotte, North Carolina, on New Year’s Eve. But that show was later canceled and never rescheduled, so now we know why.

As for the Christmas Eve episode of WWE SmackDown, that episode will reportedly be taped following the live episode of SmackDown in Chicago on December 17.

WWE taping shows during the holidays is not out of the norm as last year’s episode of SmackDown that aired on Christmas day was also taped. The episode featured a title change, but with a pay-per-view so close this year, that likely isn’t going to happen.

With SmackDown going the taped route for the second half of December, there’s a chance that WWE will be giving more focus to RAW to build this brand new pay-per-view.

What are your thoughts on WWE’s schedule for SmackDown for 2021? Does this mean the company will have to heavily rely on RAW to push their upcoming New Year’s Day pay-per-view? Let us know your thoughts by sounding off in the comments section below.