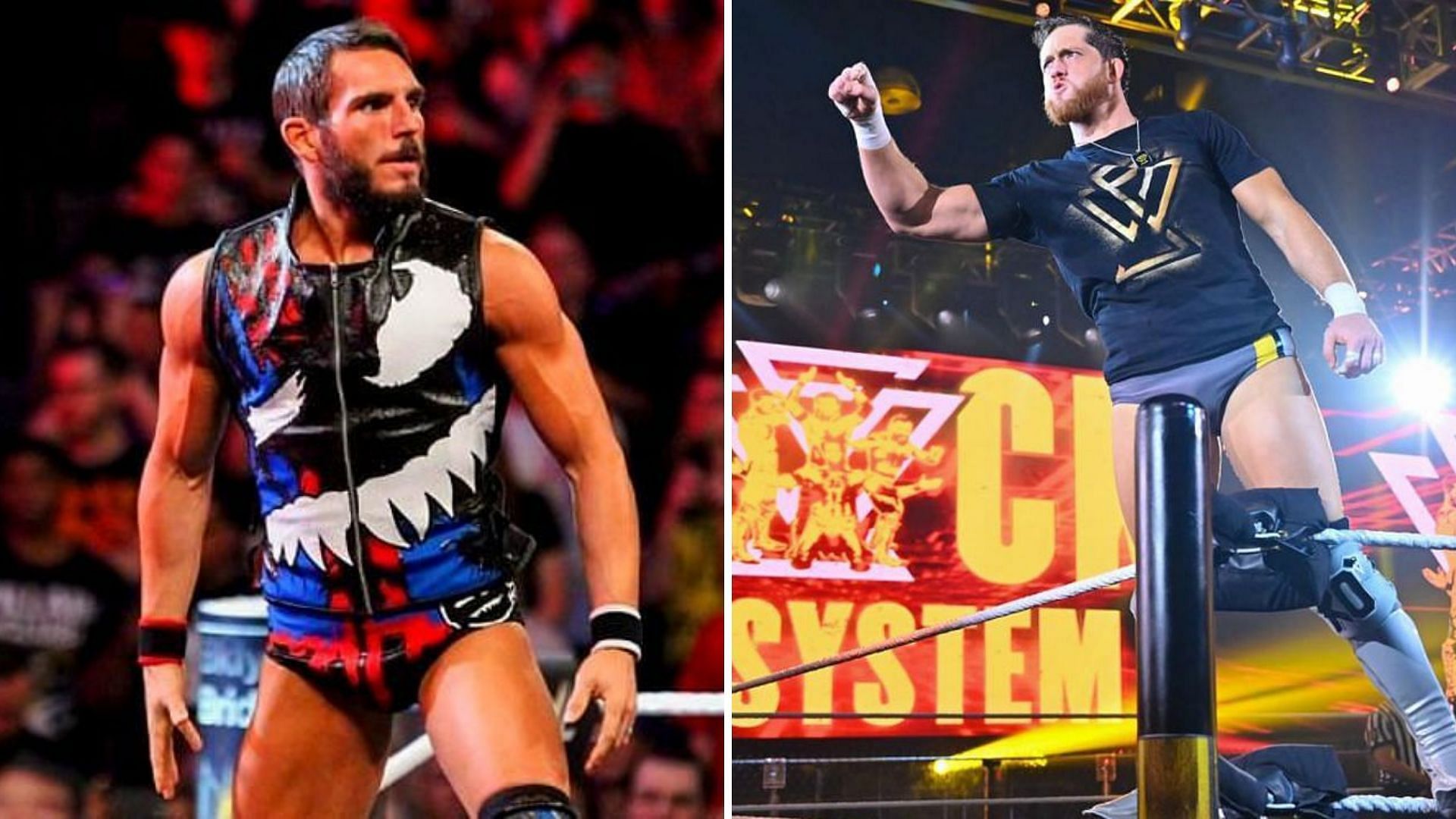 Johnny Gargano and Kyle O’Reilly have been making headlines over the past few weeks, given that their WWE contracts are set to expire.

According to an update from Fightful, both men have been offered a new deal, but there is a chance that both could still be leaving the company following War Games.

The most recent report revealed that the duo had been brought to SmackDown recently and were told that the company wished to retain their services, but there is still a belief that the two men could allow their contracts to expire.

tonight is your moment, @JohnnyGargano. 🖤 💛 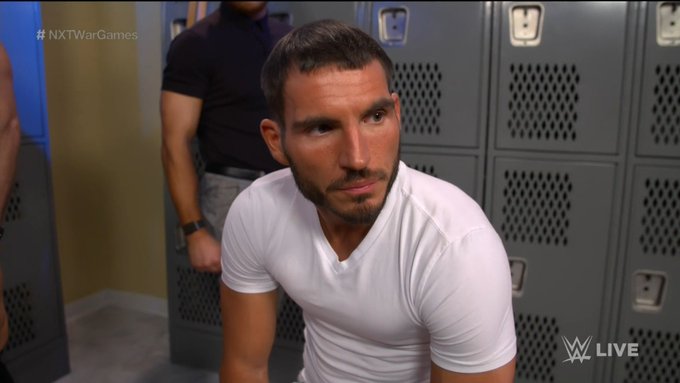 tonight is your moment, @JohnnyGargano. 🖤 💛

Gargano’s wife Candice LeRae is expecting the couple’s first child, but despite being on maternity leave, her contract doesn’t expire until mid-2022.

The report noted that even if the stars did re-sign, one was expected to take some time off, and that’s believed to be Gargano, who is now due for paternity leave.

Whether or not the two men make a decision regarding their future, they are expected to be backstage at NXT on Tuesday night.

Will Kyle O’Reilly follow his teammates out of WWE?

It’s hard to believe that a few months ago, the Undisputed Era was a stable in NXT. Bobby Fish and Adam Cole have already made their way over to AEW since their respective releases and now it appears that there could be a reunion on the cards.

Whilst Roderick Strong remains in WWE as the Cruiserweight Champion, the three original members of the team could all be AEW Superstars before the end of the year.

O’Reilly’s future in WWE remains unclear and the fact that he recently lost the NXT Tag Team Championship match to Imperium at WarGames leaves the WWE Universe with several questions.

Could WarGames be the final show for both Kyle O’Reilly and Johnny Gargano in WWE? Let us know your thoughts in the comments section!