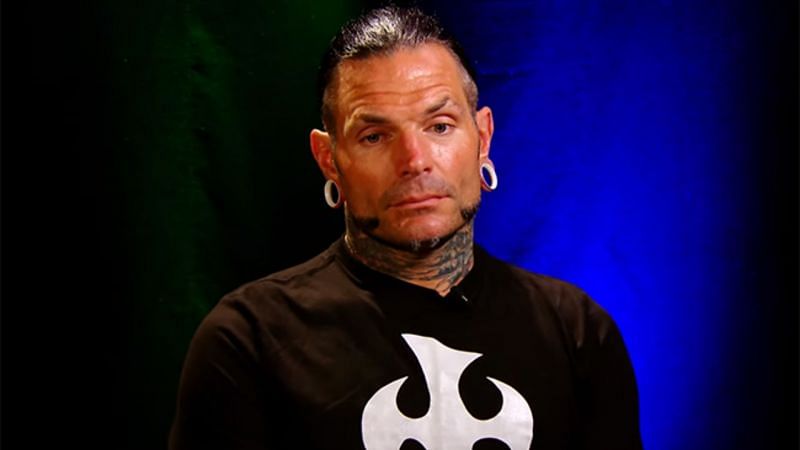 WWE Superstar Jeff Hardy was reportedly sent home following a “rough night” at a live event in Edinburg, Texas on Saturday. His brother Matt Hardy has provided an update on his condition.

The Charismatic Enigma joined forces with Drew McIntyre and King Woods to take on Universal Champion Roman Reigns and The Usos (The Bloodline) in a six-man tag team match.

According to PWInsider, Jeff Hardy disappeared into the crowd during the bout followed by security. He didn’t return to the ring after that and was pulled from another house show in Corpus Christi, TX at the American Bank Center. The SmackDown star was replaced by Rey Mysterio.

During a live stream on his Househardy Twitch channel, AEW wrestler Matt Hardy was asked about Jeff’s condition. He revealed that the latter is okay, but it’s not his story to tell.

“I did speak to Jeff a little bit today, and he’s okay, he’s good,” said Matt. “And I think he’ll be fine, but once again, this isn’t my business, and if he wants to go into it in more detail, then he’ll do it himself. But Jeff is okay. He is at home and he’s okay. It’s not my business, it’s not my story to tell or explain, and besides that, I wouldn’t be able to do it justice anyway because it’s not from my perspective, so, I love my brother and I just want my brother to be okay and healthy. That’s pretty much it.” (H/T WrestleTalk)

A brawl broke out between the two parties, setting a match for this week’s episode of the blue brand. Former King of the Ring winner Happy Corbin will collide with former WWE Champion Jeff Hardy.

.@DMcIntyreWWE & @JEFFHARDYBRAND took exception after Happy @BaronCorbinWWE & Madcap @riddickMoss have some laughs at their expense during the latest episode of “Happy Talk.” #SmackDown
10:00 AM · Dec 5, 2021
601
82

.@DMcIntyreWWE & @JEFFHARDYBRAND took exception after Happy @BaronCorbinWWE & Madcap @riddickMoss have some laughs at their expense during the latest episode of “Happy Talk.” #SmackDown https://t.co/HhKbEDnu91

The WWE Universe has a huge admiration for Jeff Hardy, and many of them would love to see him in action on the show. Stay tuned to Sportskeeda for more updates on the situation. What is Vince McMahon doing at WWE headquarters?