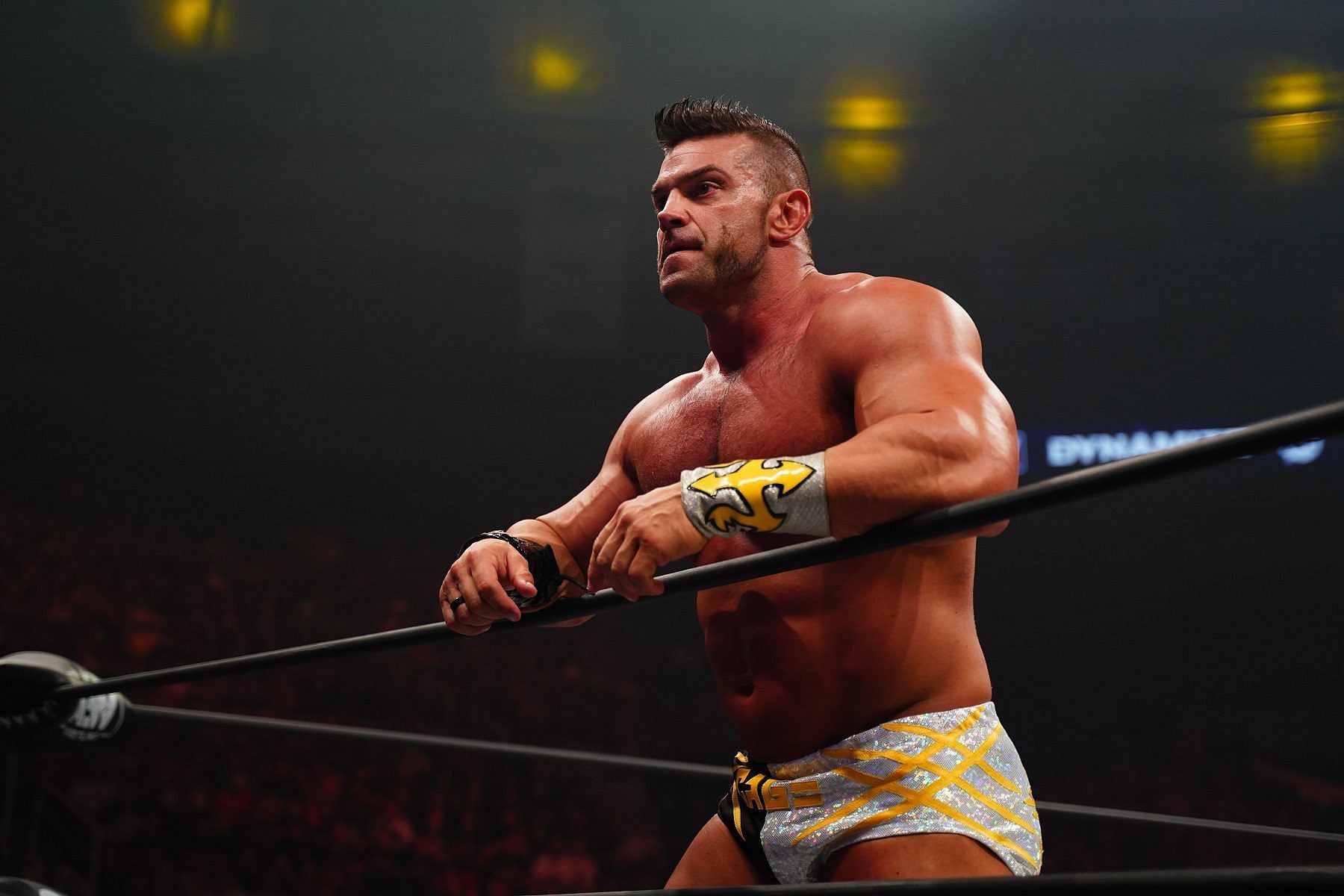 There has been an update on Brian Cage’s contract status with AEW.

The Machine has been absent from televised AEW programming since his match on Rampage against Ricky Starks. The former Team Taz stablemates squared off in a Philadelphia Street Fight for the FTW Championship that was won by the Absolute Ricky Starks.

Update on Brian Cage and AEW

Full story for subscribers of FightfulSelect.com! 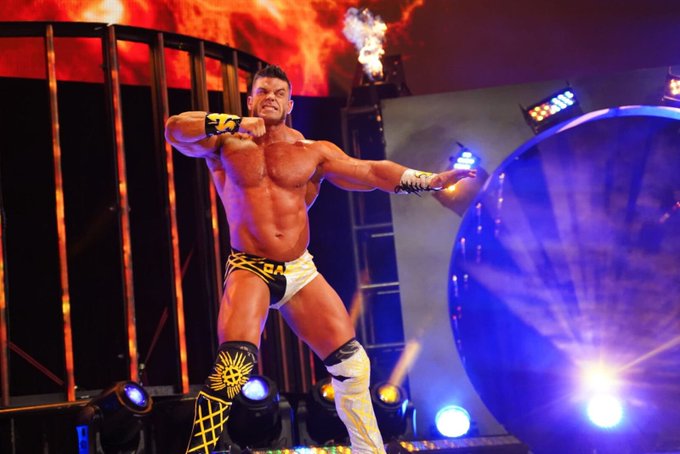 Update on Brian Cage and AEW

Full story for subscribers of FightfulSelect.com!

Fightful Select has noted that despite Brian Cage not appearing on any AEW shows for nearly two months, he’s still with the company. The report further noted that the former IMPACT Wrestling star was backstage at AEW Dynamite last week at the Gas South Arena in Duluth, Georgia, despite not being involved in a match.

Brian Cage wrestled multiple matches on the Jericho Cruise. Three of them were singles matches against Serpentico, Isiah Kassidy and Angelico, with Brian Cage winning all three. He lost in a tag team match as he teamed up with Christopher Daniels to face Angelico and Isiah Kassidy. The matches are yet to air.

Will Brian Cage be the first AEW star to leave on bad terms?

So, I think we can establish that the first higher card wrestler that will leave AEW will be Brian Cage.

Unless he’s not as unhappy about his role as his wife is.

So, I think we can establish that the first higher card wrestler that will leave AEW will be Brian Cage.

Unless he’s not as unhappy about his role as his wife is.

Brian Cage joined AEW in May 2020 at Double or Nothing. He was the mystery entrant in the Casino Ladder match, which he went on to win to get an immediate shot at the AEW World Championship.

At Fight For The Fallen, Taz threw in the towel against Jon Moxley to protect Brian Cage from further damage and since then, Brian Cage hasn’t come close to the world title.

He also lost a TNT Championship match to Darby Allin. Despite the big opportunities coming his way, Cage never seemed to get over with the fans. He was involved in a feud with Hangman Page too and once again, fans didn’t seem to care.

Tony Khan and his wrestlers have largely had a good relationship so far since AEW’s inception, with most stars being appreciative of the company’s head booker. An acrimonious exit is yet to happen for a big star, and Brian Cage could be the first. There’s no doubt that the company once felt he could be a main event star but it seems things are not panning out that way.

It could be that once his contract is up, he will leave for greener pastures and we will hear about his time in AEW subsequently.