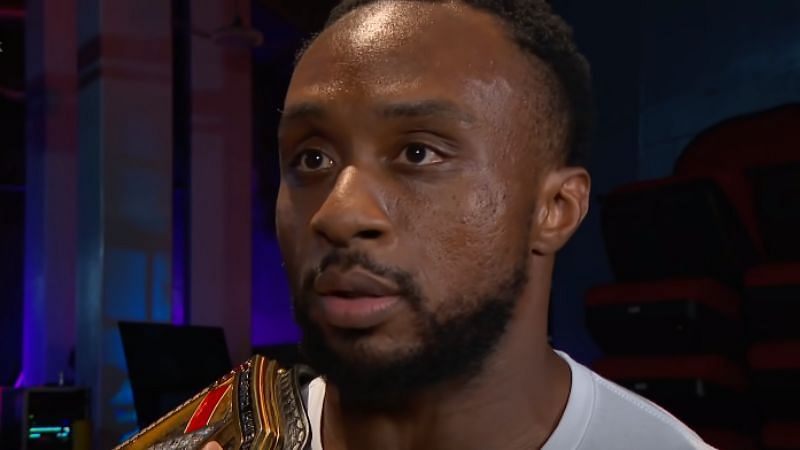 Becky Lynch will defend her RAW Women’s Championship against Bianca Belair in one of two main events. The other main event will feature a Triple Threat match between Kevin Owens, Seth Rollins, and WWE Champion Big E.

This will be the first time that two Steel Cage matches have taken place at MSG on the same night.

JUST ANNOUNCED: For the first time ever at MSG, 2 Steel Cage Matches on the same night! Don’t miss the WWE LIVE Holiday Tour on Dec 26 #WWEMSG 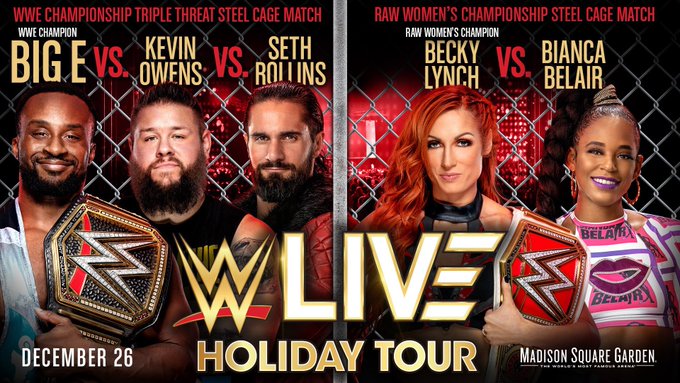 WWE events at MSG are often headlined by a Steel Cage match. The tradition dates back to 1975 when WWE Hall of Famer Bruno Sammartino competed in the first MSG Steel Cage match against Ivan Koloff.

In 1983, The World’s Most Famous Arena also witnessed Jimmy Snuka’s splash onto Don Muraco from the top of a cage. The moment is widely regarded as one of the most spectacular in WWE history. 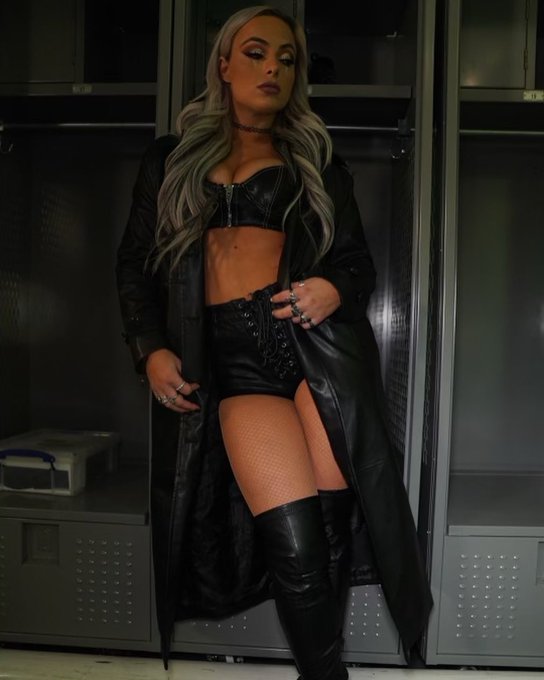 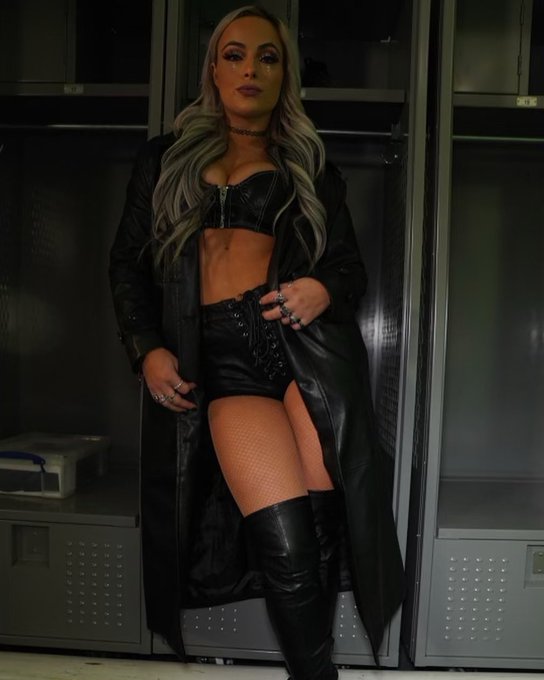 Before the MSG event, Liv Morgan is set to challenge Becky Lynch for the RAW Women’s Championship on next week’s episode of RAW. If Morgan wins the title, the Lynch vs. Bianca Belair match at MSG will almost certainly change.

Barring injury or illness, the Big E vs. Kevin Owens vs. Seth Rollins match is unlikely to be altered before December 26. The three men are due to compete in a WWE Championship match at WWE Day 1 on January 1, 2022. That means, unless there is a storyline twist, Big E is likely to remain WWE Champion throughout December.