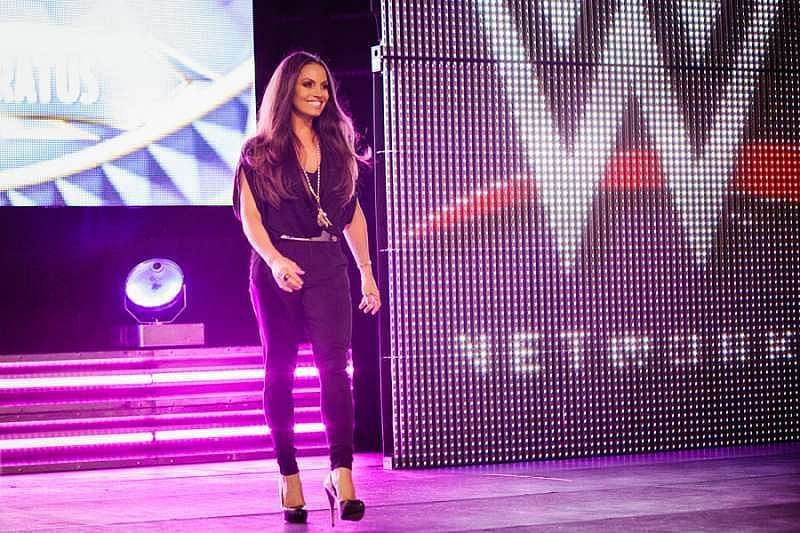 WWE Hall of Famer Trish Stratus recently announced that she will be returning to the company.

The seven-time women’s champion last wrestled Charlotte Flair at SummerSlam in 2019 in her hometown of Toronto, Ontario, Canada, albeit in a losing effort.

Stratus provided an update on her website stating that she would be making a “one-night-only” return to WWE to host a live event in her hometown. Below is the post on the website:

“Trish Stratus is ready to serve some holiday Stratusfaction to the WWE Universe in Toronto. The Hall of Famer returns for one night only to host WWE’s live event on Wednesday, December 29th at the Coca-Cola Coliseum. “Excited to step through that curtain and feel the energy of the WWE Universe one more time. Let’s do this Toronto!” Tickets and Superstar Experiences are on sale now!”

Will Trish Stratus wrestle once again in WWE?

Trish Stratus is widely regarded as the greatest female wrestler of all time in WWE. So the prospect of her wrestling one more time in the company is an exciting one. Although she has announced that she will be returning for just one night, an in-ring return cannot be ruled out.

Sasha Banks recently took multiple shots at Stratus challenging her for a match. The Hall of Famer even responded to rumors of a potential dream match between the two, which could be an indication that they might face each other in a highly-anticipated bout.

“People sort of fantasize about that match because we had a little face-to-face at the Women’s Royal Rumble. That is appealing to me,” Trish Stratus said.

Sasha Banks vs Trish Stratus for túr Smackdown women’s title. Still a dream match that will never leave the agenda. 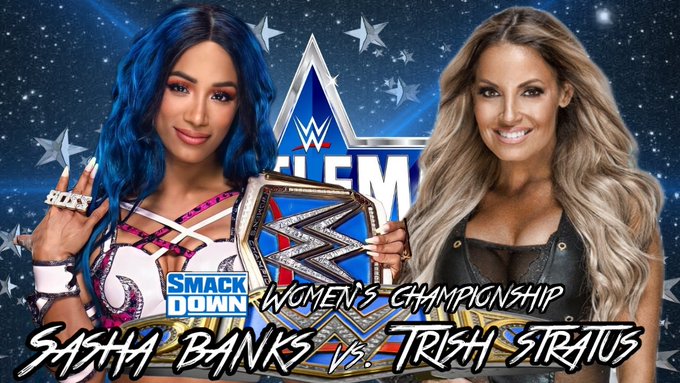 If WWE is going to have a match between the two, the Live Event in Toronto could be the perfect place to plant the seeds for the eventual clash.

How excited are you about Trish Stratus’ return? What do you think about a potential dream match between Banks and Stratus? Let us know your thoughts in the comment section below.