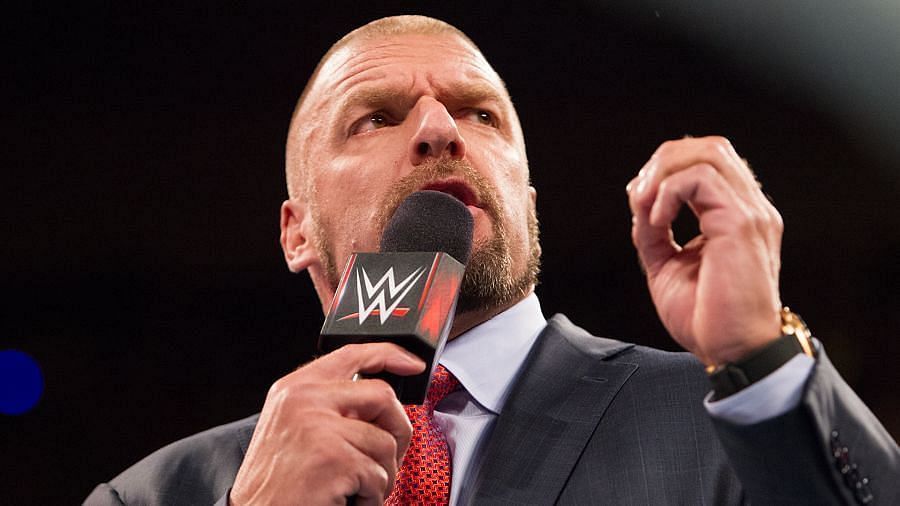 Recently, rumors circulated that Triple H might start his own wrestling company. These rumors were dismissed by Dave Meltzer, who said that the WWE Executive Vice President of Global Talent Strategy & Development has “serious health issues” following his cardiac event. Meltzer added that The Game does not have the money to materialize the idea.

Now, speaking about Hunter’s possible exit from WWE, Keller clarified The Game will not compete against his family. Keller added that doing so will affect Triple H’s relationship with Stephanie and Vince:

“I was told by somebody in WWE, not too long ago, that Hunter is not going anywhere. Their familiarity with the family dynamic is such where, you know, they are familiar with the Stephanie-Hunter-Vince dynamic. Hunter cannot cash out and leave without it affecting the family dynamic in a way that’s more negative than something Triple H would do. That could change, and that person could be wrong, but their hunch was Hunter is either gonna work in WWE or not, but not work against them in the pro wrestling business.” (H/T WrestlingNews.co)

After the cardiac event, Triple H was off duty. WWE talent were allowed to speak to him only if they didn’t bring up the wrestling business.

However, there’s been good news, as Stephanie McMahon, during a recent interview, revealed that Triple H is “doing great.” In a video last month, Hunter was spotted at the construction site of the new WWE Headquarters.