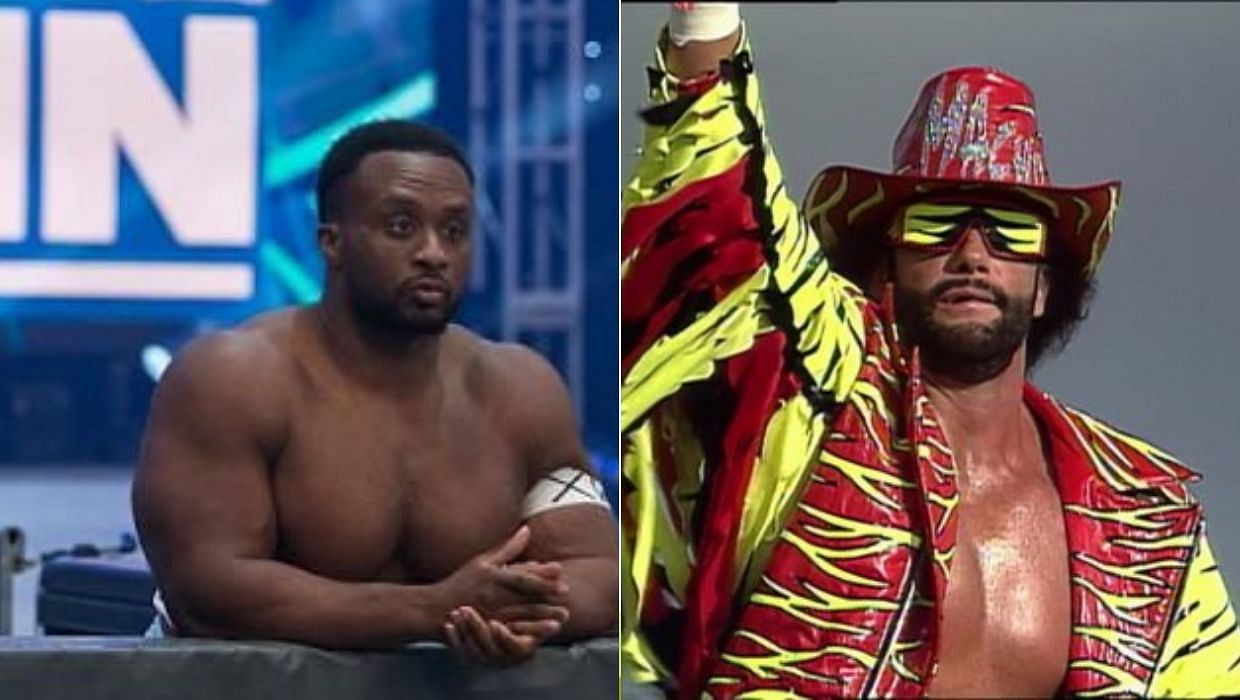 Welcome to another edition of the top RAW rumors that could have a major impact on the red brand. RAW had a good showing last week as we saw some great in-ring action mixed with the advancement of important storylines.

This week on RAW, Big E will face Kevin Owens inside a steel cage. Last week on RAW, Kevin Owens managed to get himself added to Seth Rollins and Big E’s WWE Championship match at Day One. We will take a closer look at why WWE decided to add the former Universal Champion to the mix and what the repercussions could be.

We will also take a look at some other interesting topics including a big return that will likely happen soon, reason for Austin Theory’s big push on RAW, and much more. So without further ado, let us dive in and take a look at some big rumors you need to know before RAW:

The young Austin Theory has become a prominent figure since his arrival on RAW. It looks as though Vince McMahon has taken a personal interest in Theory and will be ‘guiding’ him on RAW.

This week on RAW, McMahon had Theory sit with him the whole time and learn a few important aspects of the game. Dave Meltzer of the Wrestling Observer Newsletter has stated that the reason behind Theory getting a special treatment is because WWE sees a big star in him thanks to the interest he’s drawing from teenage viewers.

“The idea here is that Theory’s match did well, particularly with teenagers, at holding the audience and he is young, so give him the rub sitting next to Vince.”

Austin Theory has been praised by fans and critics, and is even compared to a young John Cena. It will be interesting to see how WWE proceeds with the story on RAW and how Vince McMahon’s involvement with Theory helps him rise in WWE.

#4 Reason why Elias’ push got nixed on RAW

Interesting note on Elias, source states they had no end plan for graveyard vignettes. Just shot them to kill off the “music” gimmick. His initial rebranding weeks back looked to similar to Randy Savage w/ colorful trunks & beard so Vince & co didn’t like it. Back to square 1.
11:22 AM · Dec 3, 2021
1480
180

RAW Superstar Elias has been missing for weeks. He took a sabbatical in order to get repackaged before returning. It was said that WWE was high on The Drifter and that he would get a push upon his return.

However, the idea of his return seems to have been dropped for now because of his ‘new look’ is very similar to that of the late Randy Savage. WrestleVotes reported that his repackaged look had bright colours and looked very similar to The Macho Man.

Last week on RAW, Carmella suffered a hard hit from Rhea Ripley during the 5-on-5 tag team match. The women’s tag team champion was checked out backstage and was reportedly fine despite an injury scare.

PWInsider also reported that the 5-on-5 tag team match received rave reviews backstage and the women were commended for putting up a spectacular performance.

WWE champion Big E will defend his title against two of RAW’s biggest names in Seth Rollins and Kevin Owens at Day One. Initially, the match was set to be a one-on-one clash between Rollins and E, but The Prizefighter managed to wiggle his way in and make the match a triple threat.

PWTorch’s Wade Keller stated that the likely reason for Kevin Owens being inserted into the match is so that Big E can retain the WWE Championship at the pay-per-view.

”KO is a tweener in this one, and likely will be the reason Big E retains.” said Keller

Since Rollins has been at the receiving end of a major push lately, WWE may not want him to take the pin.

PWInsider has reported that RAW Superstar Edge’s wife could soon be joining him in his feud against The Miz and Maryse. They state that the former Women’s Champion could return to RAW and play an important role in Edge’s ongoing program with WWE’s ”it” couple.

Beth Phoenis recently announced that she will be leaving her role as an announcer on NXT. This could also be a sign that she is freeing herself up for a possible return to Monday Night RAW.