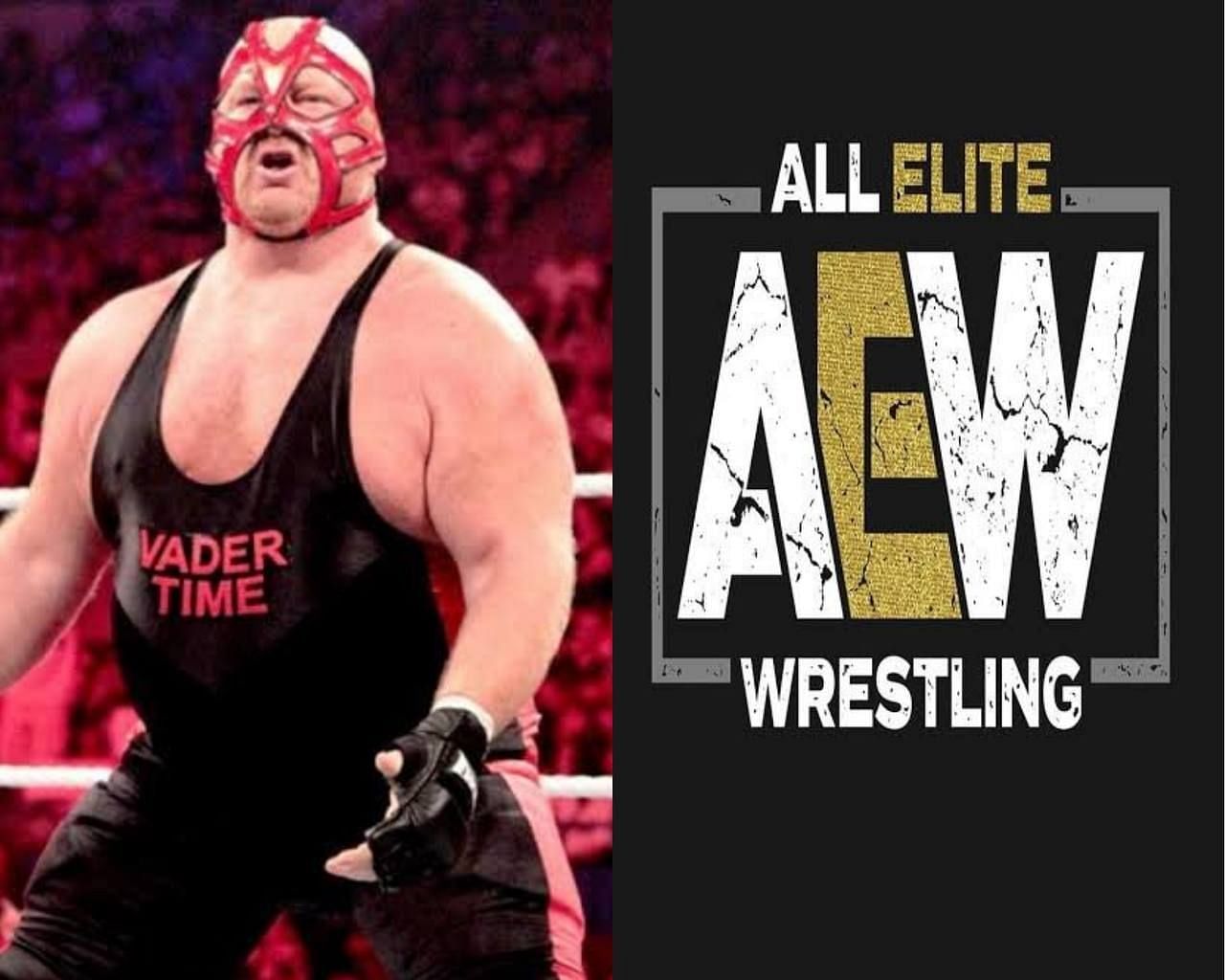 AEW star Dustin Rhodes has wrestled in four different decades. On a few occasions, he ran into Vader. As one can imagine, that couldn’t have been a pleasant experience, and Dustin Rhodes agrees.

A Twitter user shared a vintage video of Vader decimating his opponent with punches during his time as the most dangerous heel in WCW. Dustin Rhodes, who faced Vader in multiple promotions, responded to the tweet:

Been on the receiving end of these and they are no joke. Just gotta be tough and weather them. twitter.com/deepcutswcw/st…

This dude tried blocking one of Vader’s punches and paid for it with his life. https://t.co/jnIbeg8MFf

Been on the receiving end of these and they are no joke. Just gotta be tough and weather them. twitter.com/deepcutswcw/st…

Dustin Rhodes and Vader battled numerous times, with the best of their matches on WCW from 1992 to 1994. The Mastodon came out on top in singles matches, while the current AEW star picked up a few wins in multi-man matches.

Interestingly, Sting and Dustin Rhodes are still going strong in AEW. While the latter is putting on some of the best matches of his career despite being over 50, the former is actively competing despite being 62 and suffering a career-ending injury in 2015.

Is there any AEW star that can become the next Vader?

Vader was unique. His size, speed, charisma, and wrestling ability were unheard of during his time. He was a born star, and his NJPW debut showed just that.

Vader breaking Antonio Inoki’s seven-year win streak is the most iconic squash match of all time. After that, in WCW, the megastar enhanced his reputation before a sub-par WWE run cooled him down.

Nevertheless, Vader is a legend like few others. AEW is a land of smaller, technically proficient wrestlers. A Vader among them would have been a huge draw for the company. That said, AEW does have some impressive big men.

The likes of Miro and Wardlow regularly impress, but it’s not the same as Vader. Baby Bull was a once-in-a-generation wrestler and while Miro shows a few similarities, he’s no Vader.