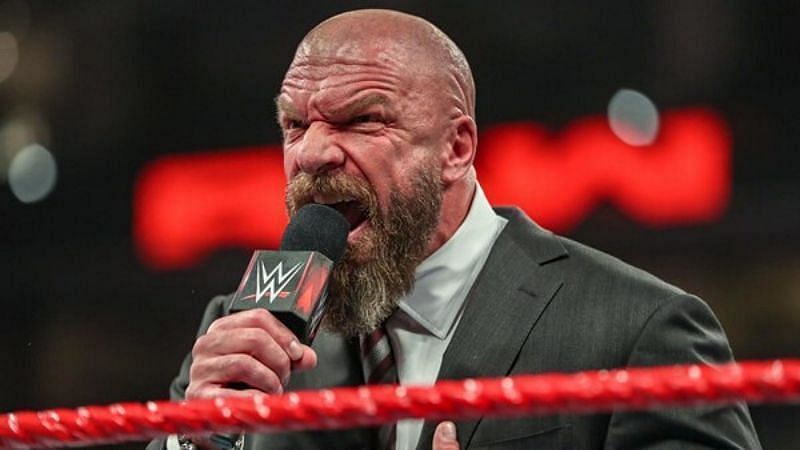 Cody Rhodes seemingly mocked Triple H and WWE on this week’s AEW Dynamite by bringing a sledgehammer into play during his match against Andrade El Idolo.

During this week’s AEW Dynamite main event, Cody and the former NXT Champion competed in a brutal Atlanta Street Fight in front of a rabid crowd firmly booing the former.

At one point in the match, a bloodied Cody Rhodes pulled out a sledgehammer from underneath the ring and teased fans.

For those unaware, the aforementioned weapon is synonymous with Triple H, who has used it countless times in his career to take down many of his opponents in WWE. In addition to that, Cody Rhodes also used a Golden Shovel during the match to knock down Andrade’s assistant Jose.

During his wrestling career in WWE, Triple H was often called as the golden shovel because many claimed he used to bury talent to maintain his stardom.

The former TNT Champion went on to win the match thanks to a timely assistance from his wife, Brandi Rhodes. Brandi came out to resounding boos from the crowd and lit the table kept in the middle of the ring on fire.

Cody found the right opportunity to send Andrade crashing through the burning table to secure the pinfall win.

The Atlanta crowd continued to rain down boos on the couple as AEW Dynamite went off the air.

Back in July 2021, the AEW EVP disclosed that HHH is his “role model” in terms of balancing his work as an in-ring talent and an executive at the same time. Cody Rhodes stated that one has to be very disciplined when handling dual duties.

“He really was a model in terms of, “OK, you can do both, you can do both, but you have to be really disciplined. You have to take it really seriously.” And that doesn’t get you many friends when you’re the Hermione Granger of the company, and you just take it so seriously and are just a little bookworm.” said Cody Rhodes

“Triple H is probably my favorite wrestler and was a role model.

I only watched from a distance, but he reminded me a lot of my dad in the sense that I watched him do all the work, be this executive, and then go out there” 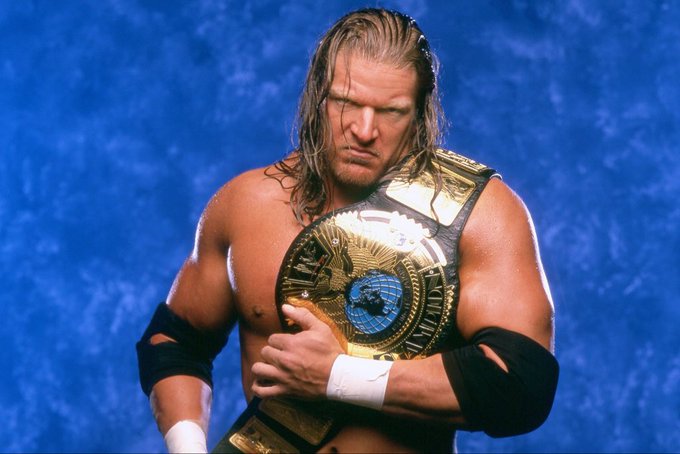 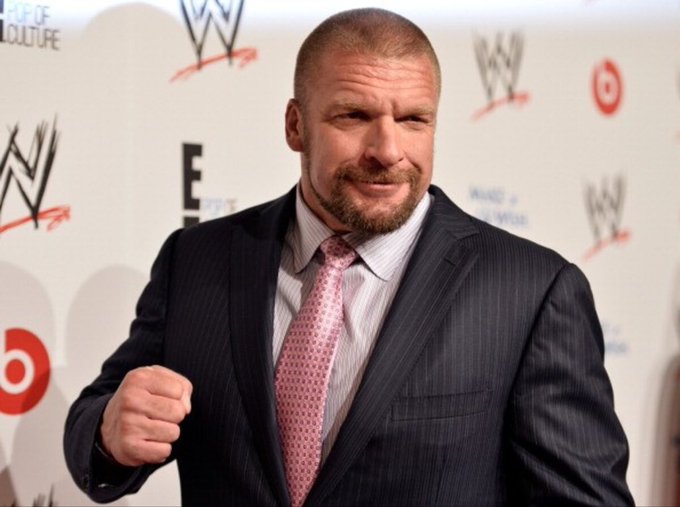 “Triple H is probably my favorite wrestler and was a role model.

I only watched from a distance, but he reminded me a lot of my dad in the sense that I watched him do all the work, be this executive, and then go out there”

No matter how many on-screen shots or digs Cody takes at Triple H in AEW, it’s safe to say he has nothing but deep respect and admiration for the man in real life.

What did you make of Cody Rhodes using a sledgehammer on AEW Dynamite? Do you think it was an indirect shot at Triple H? Sound off in the comments section below.