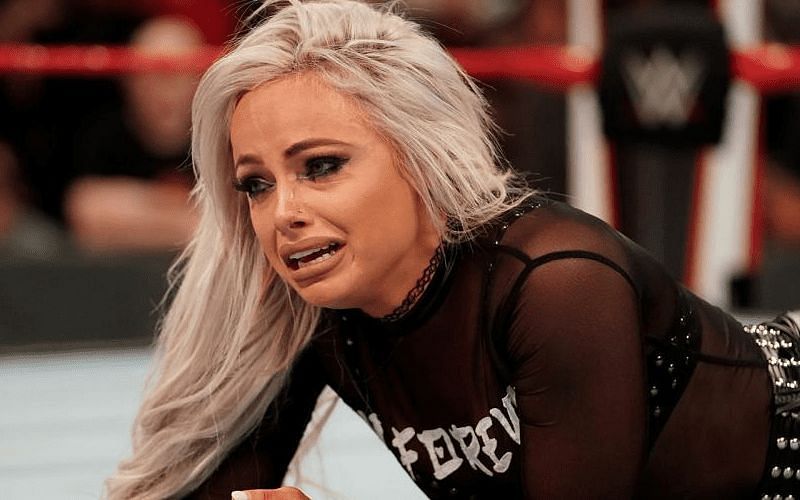 Liv Morgan faced WWE RAW Women’s Champion Becky Lynch in a title match on the show’s main event tonight. Despite a valiant effort, Morgan was robbed of the RAW Women’s Title when Big Time Becks cheated by grabbing the rope to pin her.

Soho’s support shouldn’t come as a surprise as she was once part of the stable, The Riott Squad in WWE, along with Morgan and former WWE Superstar Sarah Logan.

While Morgan fell short tonight on RAW, her friend Ruby Soho has her sights set on another title. The former WWE Superstar recently advanced to the AEW TBS Championship Tournament semi-finals after securing a win over Kris Statlander and will now face Nyla Rose. 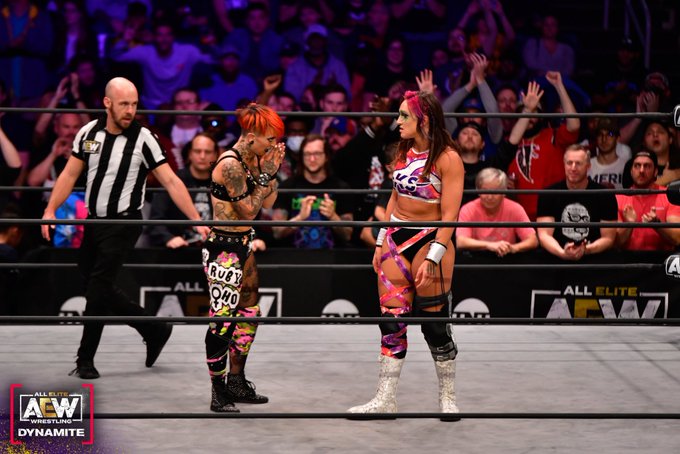 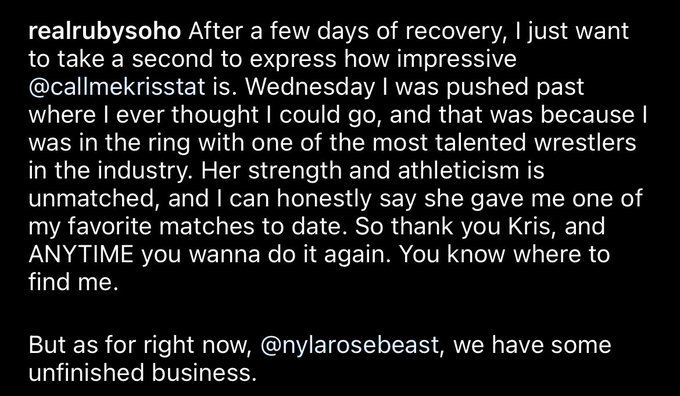 What’s next for Liv Morgan?

WWE has been hyping the match between Liv Morgan and Becky Lynch on RAW. As mentioned above, Morgan put up a strong performance but fell prey to The Man’s experience.

While Lynch has her own loyal supporters despite being a heel, Morgan has also become one of the most popular female stars in WWE. It was evident that the loss did not sit well with the fans present at the FedEx Forum in Memphis, Tennesee.

If Morgan’s fans are lucky, WWE might have a title rematch planned for the two superstars. For the time being, Liv Morgan will have to prepare herself while looking towards the future.