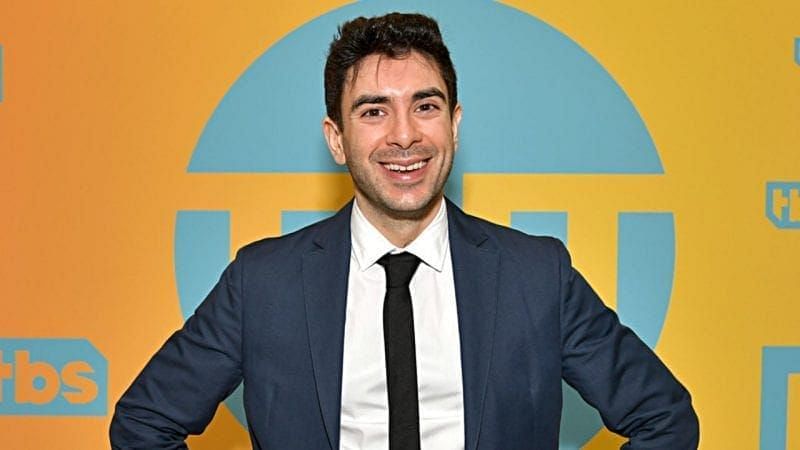 In a bid to make AEW programming as special as possible for fans during the Christmas season, Tony Khan has announced that Rampage will air on Saturday, December 25, instead of its usual Friday night timeslot.

AEW Dynamite will present its Winter is Coming edition in a week’s time. The AEW World Championship will be on the line as Hangman Page defends the title against Bryan Danielson.

The wrestling world was shocked when the crows cawed in #AEW.
It has been one year since @Sting made his AEW debut and became #AllElite. 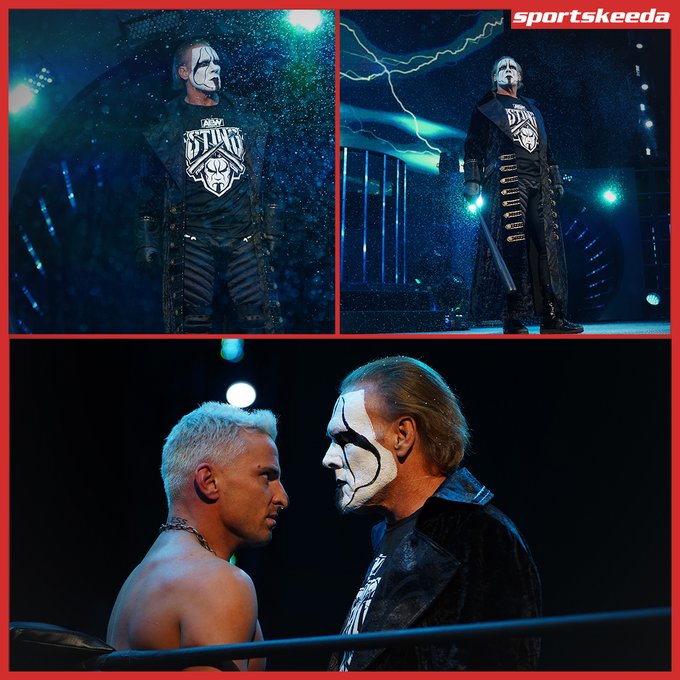 The wrestling world was shocked when the crows cawed in #AEW.
It has been one year since @Sting made his AEW debut and became #AllElite. https://t.co/DJLAUPC4Gr

During an appearance on Rasslin’ with Brandon F. Walker, Tony Khan said the following:

“I want people to remember the last month of Dynamite on TNT as the best month so we’re hitting a lot of big markets,” said Tony Khan. “Like I said we’ll have, you know, we’ll be on Long Island, we’ll be do Winter is Coming in Dallas, a Holiday Bash in Greensboro across Dynamite and Rampage, which is a special Christmas night Rampage. We’re not gonna have Friday night, Christmas Eve. Rampage is gonna end up being on Saturday night on Christmas, which is fun. We’ll have some great wrestling on Christmas for everybody.” (h/t: WrestleZone)

Tony Khan pointed towards Thanksgiving Eve being in Chicago as an AEW tradition and stated he hopes to do the same with Holiday Bash in Greensboro.

“Dynamite and Rampage are a huge part of the lifeblood of AEW, and it’s more important than ever to have great matches on Dynamite and Rampage,” said Khan. “We’ve offered great cards. Winter is Coming, this coming week on Wednesday night Dynamite is gonna be one of those great cards. We have a great show on Long Island to build up Winter is Coming and I think great moments ahead this week. And really all through the holidays.”

AEW will move to TBS in January next year, meaning only a few shows remain for TNT. According to Tony Khan, the shows will look to be as memorable as possible. Given his track record of delivering loaded episodes, one can expect Tony Khan to fire on all cylinders.