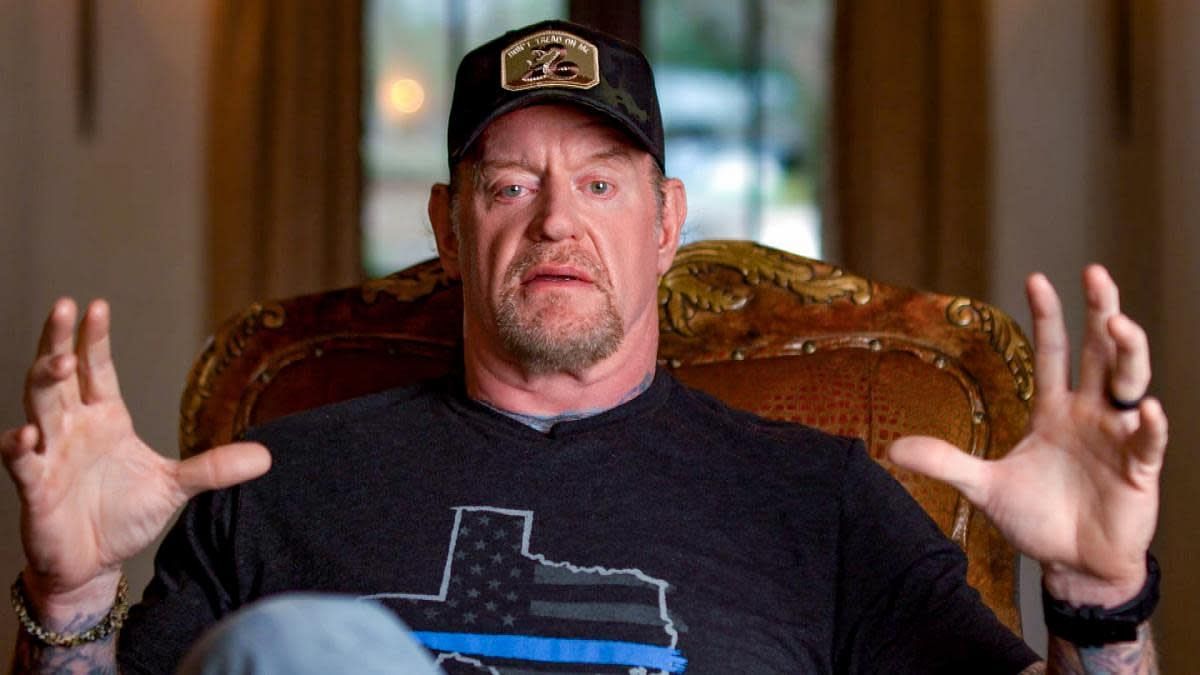 “To this day, we never talk wrestling” – WWE Hall of Famer details his conversations with The Undertaker

WWE Hall of Famer the Godfather recently spoke about his relationship with The Undertaker.

The Godfather sat down with Kayla Braxton, Matt Camp and Ryan Papolla on this week’s episode of WWE’s the Bump to discuss his time in the WWE and his relationship with other members of the Bone Street Krew (BSK).

The Godfather mentioned that his friendship with Taker was more than wrestling. He stated that they barely talked about the business and rather focused on each other’s lives and interests.

Here’s what the Godfather had to say:

“Our relationship is much more friendship. He’s my brother, I love that dude, I really do. We’ve been through a lot together and he’s a good dude. And to this day, we never talk wrestling. We just talk about what’s going on between the two of us,” Godfather said.

The Godfather mentioned that with the Undertaker doing interviews after his retirement, more stories about BSK were coming to light. He mentioned being happy to be a part of such a close knit group where they talked and texted with each other regularly.

The Godfather continued, “People didn’t know that me and him were friends. People didn’t know about BSK. Because he talks about it now, it’s getting out there. And I think it’s great, man. Because to this day, we’re all still friends. We all talk and we all text and it’s all cool being part of that group.”

The Undertaker retired from in-ring action at Survivor Series 2020

The Undertaker is one of the greatest characters in the history of the WWE. In a career spanning more than three decades, the Phenom attained the highest order of success in the ring against the likes of Triple H, Shawn Michaels, Edge, Hulk Hogan, Bret Hart, Kane, Stone Cold and many more WWE superstars and Hall of Famers. and was also a locker room leader.

“My time has come to let The @undertaker rest … in … peace.” 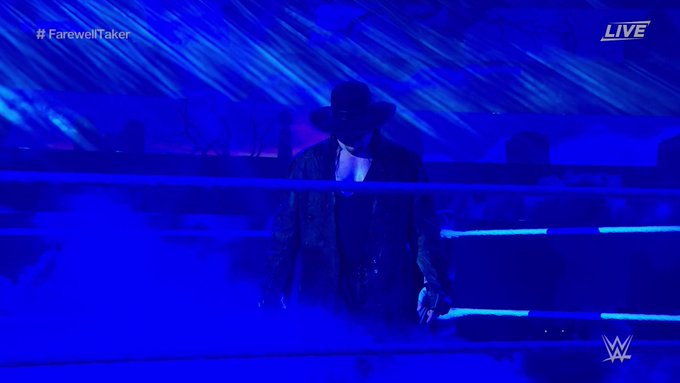 “My time has come to let The @undertaker rest … in … peace.”

The Undertaker hung his boots at Survivor Series last year. The pay-per-view also marked 30 years of the Undertaker in WWE. The Undertaker walked down to the ring and shared a heartfelt message where he told the fans that it was time for the Undertaker to Rest in Peace. Several members of BSK also attended the farewell for Undertaker.

Do you think the Undertaker is done with wrestling? Let us know your thoughts in the comments below.