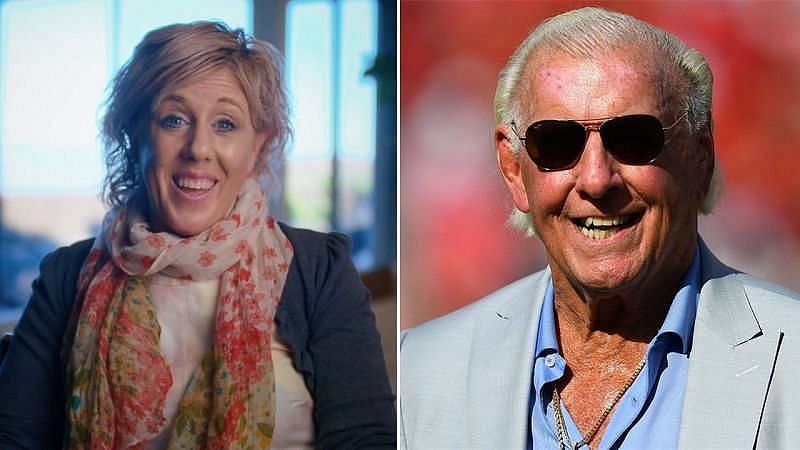 Pro wrestling journalist Bill Apter recently spoke about the backlash Ric Flair received after the Dark Side of the Ring’s Plane Ride from Hell episode.

Apter was on this week’s episode of Sportskeeda Wrestling’s UnSKripted with Dr. Chris Featherstone. The veteran journalist spoke about the recently concluded season 3 of Vice’s Dark Side of the Ring series.

One particular episode that caused a massive stir in the wrestling industry was the Plane Ride from Hell. During the episode, one of the flight attendants, Heidi Doyle, shared her harrowing experience of Ric Flair exposing himself to her.

Speaking on the recent Ric Flair controversy after Dark Side of the Ring, Apter said that The Nature Boy’s reputation had been restored after the initial backlash. Bill detailed that back in the 70s and 80s, there was no internet, and a lot of these incidents never made it out in the open.

Here’s what Apter had to say:

“He’s already bounced back. He’s done a lot of appearances and conventions. The lines for Ric Flair haven’t diminished at all. Back then, people looked the other way in the wrestling business. It was like being a rockstar. If there was internet back then, they would have been in jail every night. This is the same thing with sports entertainment, wrestling people, football players, boxers.”

“Back then it was not in public and now these things are coming out. This is what the business was like. Unfortunately, back then guys just wanted to have fun and it did hurt a lot of people. I think Ric Flair has already bounced back and people still want to meet him,” Apter said. 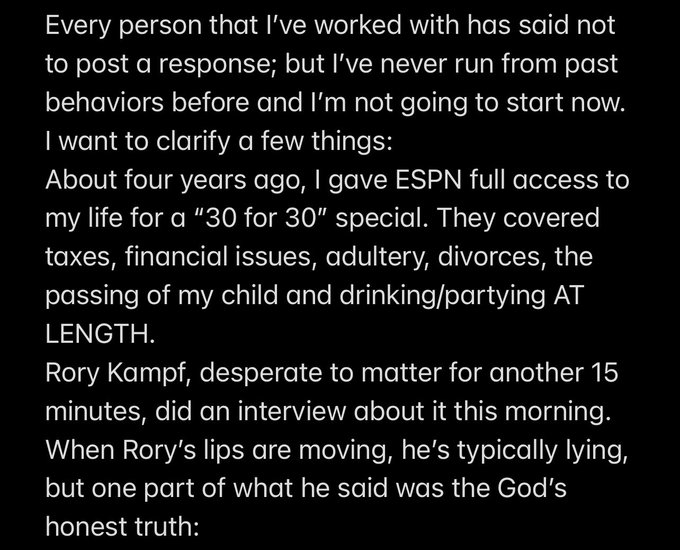 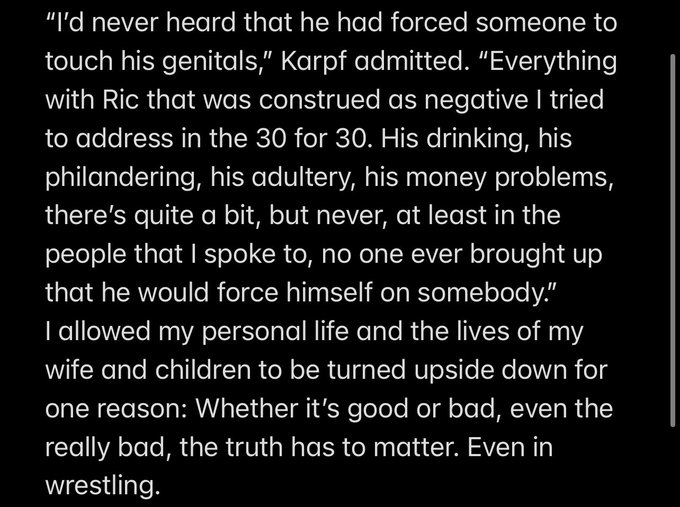 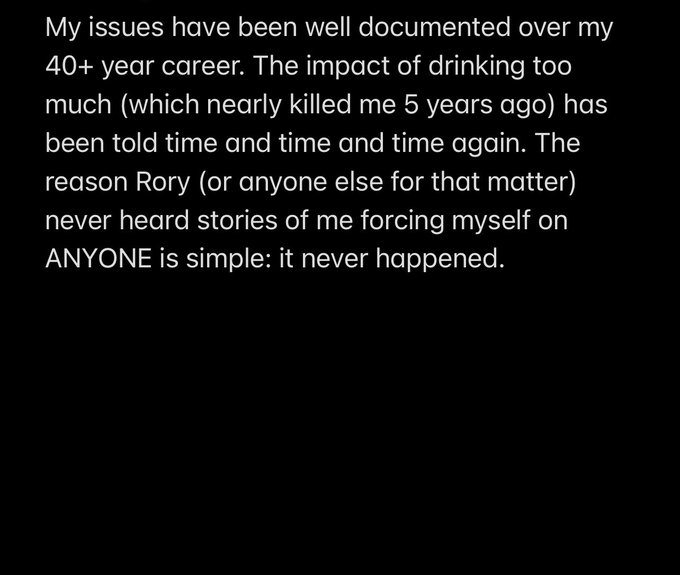 The Nature Boy faced a lot of backlash online, and his ad with Car Shield was also removed from television.

WWE reacted to the controversy by removing his image and the signature “Woooo” from the opening video package shown before their TV shows.