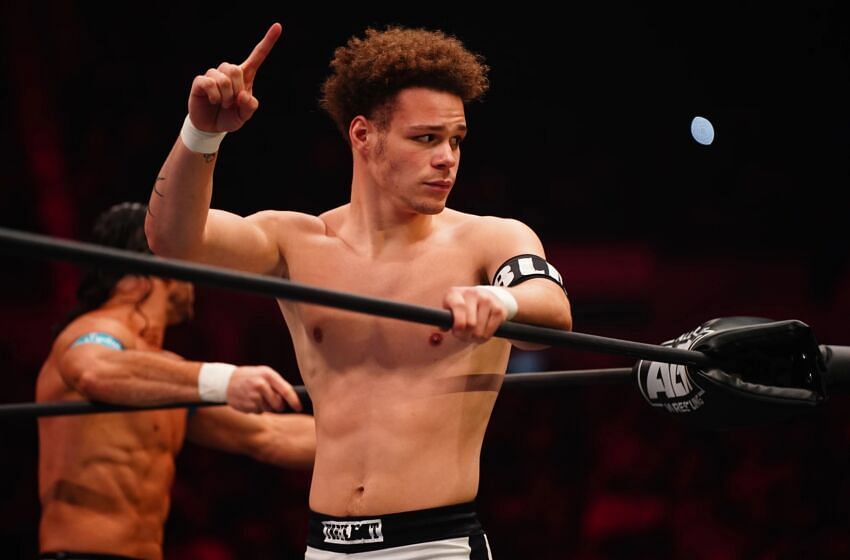 AEW on-screen talent and former WWE Superstar, Taz had a host of messages for Dante Martin after he joined Team Taz on this week’s Dynamite.

Taking to Twitter, Taz sent out a series of tweets, reacting to Dante Martin joining his group. The former WWF Hardcore Champion claimed that Martin’s decision to join the faction on Dynamite was big news. Taz welcomed Dante Martin with the following tweet:

We are SHOCKED! @lucha_angel1 signs the contract to join #TeamTaz against the wishes of @TheLionelGreen – Watch #AEWDynamite LIVE everywhere on @tntdrama NOW! https://t.co/Cejg5HTUrI

However, that wasn’t the case. Taz further rubbed it in Rush’s face. After Dynamite, the former WWE veteran tweeted that Team Taz got their answer and laughed at The Man Of The Hour:

These terms are ridiculous. Oh you’ll have your answer @OfficialTAZ ! #FTW @AEW #AEWDynamite 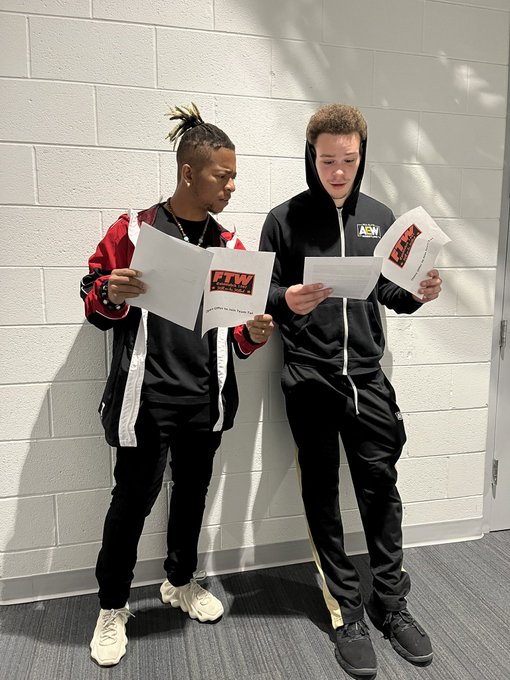 Team Taz was trying to recruit Dante Martin for weeks

The likes of Ricky Stark, Powerhouse Hobbs, Hook, and Taz have been monitoring Dante Martin for weeks now. Team Taz laid out the offer to Martin a few weeks ago, but it wasn’t until this week’s AEW Dynamite that the high-flying star agreed to the group’s terms and conditions.

Following Dante Martin’s decision, Taz himself welcomed the rising AEW star with yet another tweet. The former ECW sensation welcomed Martin by posting a graphic, which claimed that Team Taz builds assassins: 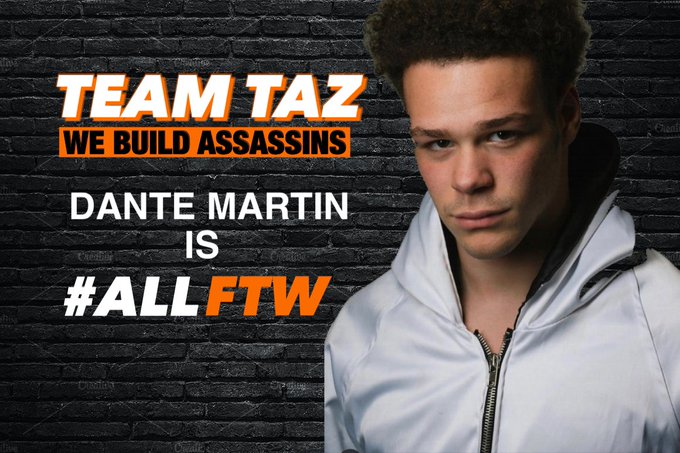 Since Darius, Dante Martin’s brother, got himself injured, Dante has been on the rise as a singles star. Courtesy of his incredible rise in AEW, Dante got himself an offer from Team Taz despite teaming up with Lio Rush in recent weeks.