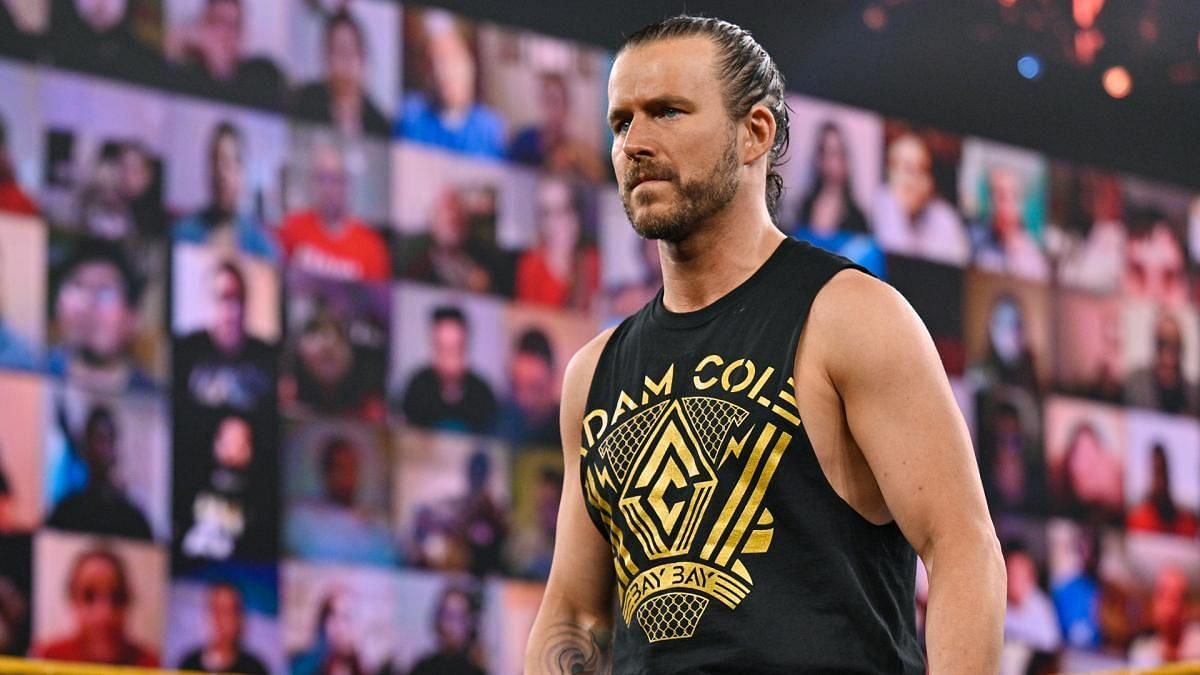 Cole immediately joined the Elite after his AEW debut at All Out. Since then, The Young Bucks and Adam Cole re-formed the SuperKliq, and the Panama City Playboy has been involved in feuds against Jurassic Express and the Best Friends.

On the Jim Cornette Experience, the legendary manager stated that Adam Cole should be embarrassed by what he’s doing in AEW.

“Adam Cole was one of the best performers in the business in NXT. I looked forward to his matches and interviews and now he’s doing bad skits with jobbers and mascots. And Adam, I don’t know why that you’re not embarrassed to be doing what you’re doing and interacting with these childish clowns, but you should be. You should be very embarrassed. And this is, he’s completely wasted. They’ve completely wasted Adam Cole,” Jim Cornette said.

They’re really about to do Undisputed Era v. The Elite next year https://t.co/jJLaHUwde7

Adam Cole and Bobby Fish have had a mini-reunion in AEW. However, the former did leave his former Undisputed Era teammate out to dry on Rampage against Jungle Boy and Luchasaurus.

Jim Cornette believes the only way to salvage Adam Cole’s AEW career is to re-form the Undisputed Era as Kyle O’Reilly’s contract is rumored to be over very soon.

“I just saw something that said Kyle O’Reilly is not going to re-sign with NXT. And they’ve already got Fish. The only thing at this point, and they better hurry, because if they hurry up and we’re to reform the Undisputed Era and this fanbase would especially love it that this group was now as in their swimming pool. That will probably be the only thing that can rehab poor Adam Cole from being seen as another one of these silly play children. And they better do it quick because every week that he’s involved with this s***, it’s almost impossible to take him seriously now,” Jim Cornette said.

The Undisputed Era was a historic part of NXT that propelled every member to new heights.

Nobody benefitted more than Adam Cole who became an absolute star. Fans would love to see them in AEW as the prospect of a feud between The Elite and Undisputed Era would be every fan’s dream.

If you’re using quotes from this article, please credit the Jim Cornette experience and give a H/T to Sportskeeda.