In the most recent episode of Legion of RAW, Vince Russo talked about the segment between Kevin Owens and Seth Rollins on this week’s Monday Night RAW and the issue he had with the entire segment.

Russo started off by stating that he didn’t understand what Owens and Rollins were trying to pull-off with the entire segment.

The former head riter for both WWE and WCW further mentioned that one has to dumb themselves down to watch the show and it wasn’t even funny at that point.

“But here’s what I’m going to say about this match Chris. This is how, like you’ve got to dumb yourself down to watch this show, it’s not even funny. First of all bro, when we get to the finish and Owens attacks Rollins on the outside and then Rollins hits the ring and attacks Owens.”

Vince Russo then criticized both Owens and Rollins for not being able to throw a proper punch. The former wrestling booker even mentioned that it almost felt like he was watching two girls fighting on a schoolyard.

Things are breaking down at ringside!!!

Things are breaking down at ringside!!!

“They’re punching each other like absolute girls. They’re doing this and I’m like, do you guys not, you guys want to do all this high flying flippity floppity flippity and you can’t throw a punch. Worry about throwing a punch because you guys look like two girls now fighting on the schoolyard, okay?”

Check out the latest episode of Legion of RAW:

During the same episode, Vince Russo further questioned why Big E lost the main event to Kevin Owens on RAW. Nor could he understand why WWE had to include Big E in the ongoing feud between Seth Rollins and Kevin Owens.

Russo said that the referee could have thrown the match out instead of involving Big E into the entire scenario and punishing him in the process. 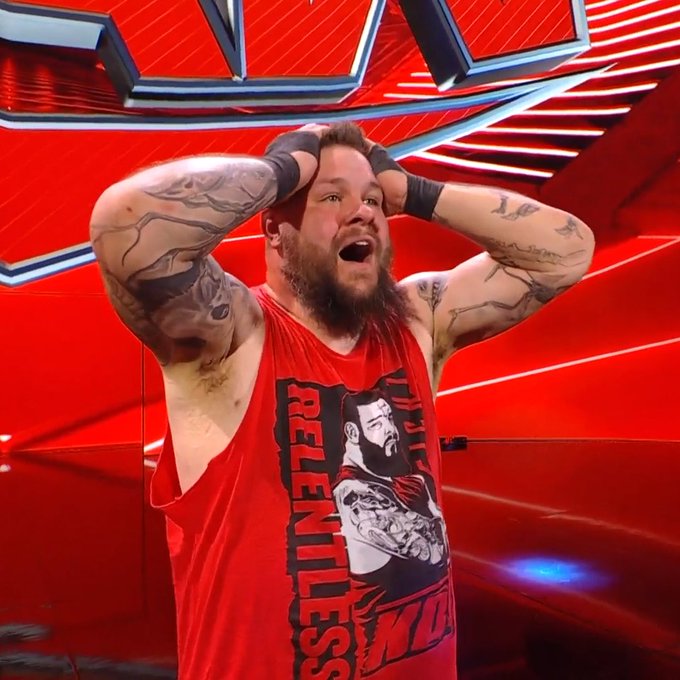 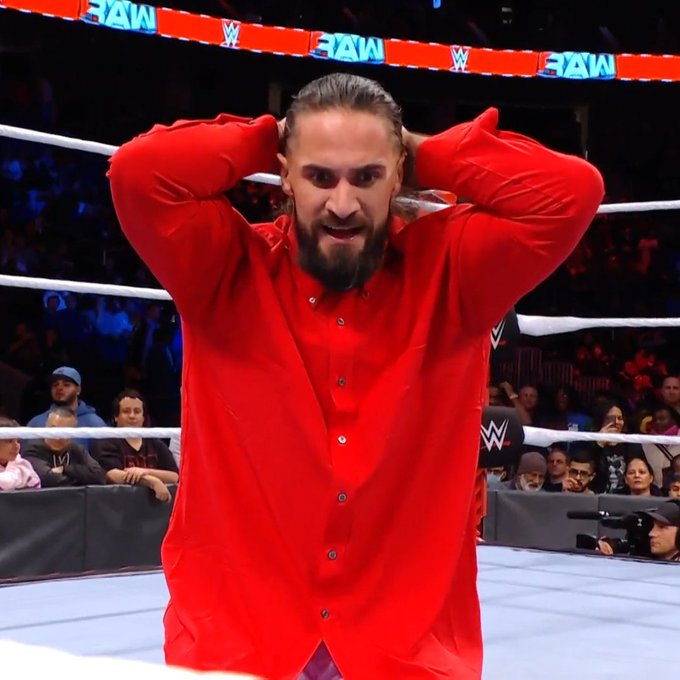 Big E will now have the chance to deal with both Seth Rollins and Kevin Owens on the same night. The WWE Champion will defend his title against the two men at WWE Day 1 on January 1st, 2022.

Who do you think will come out of Day 1 as the WWE Champion? Share your thoughts in the comments section below.