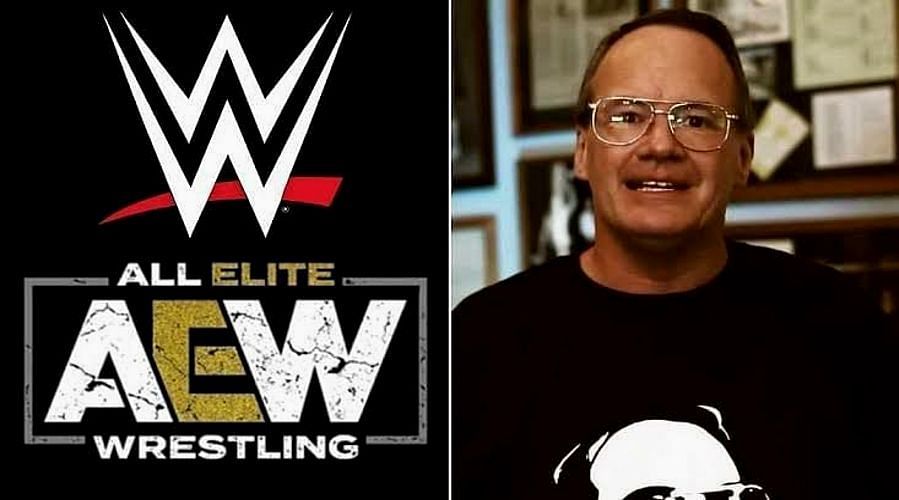 AEW has witnessed a number of promos that have wowed audiences. Jim Cornette explained exactly why, on the latest episode of the Jim Cornette Experience.

Last week on AEW Dynamite in Chicago, CM Punk and MJF delivered one of the best segments of the modern era. Both men fired all the ammunition they had at each other as the fans were completely sucked into every statement that both men uttered while the fans watching at home were glued to their screens.

This wasn’t the only AEW segment that delivered, as Bryan Danielson and Hangman Page had a verbal back and forth of their own which was great as well.

While talking about why AEW promos deliver and WWE ones don’t, Jim Cornette pointed to AEW being in touch with their fanbase. He also said the freedom given to their stars to speak their minds as opposed to scripting everything.

“The thing with the promos, it’s just, these guys are not only wrestlers, but they’re wrestling fans and they talk to and are out amongst the fans, so they know what to say. That will register with these people, whereas the comedy writers in the other company, they don’t ever talk to the fans and they’re mad at the fans because the fans always say, ‘oh, this writing sucks’ ’cause it does so they have no interaction with real wrestling fans, but also no impetus to write stuff for guys that fans would want to hear because they don’t even know what it is. So that like I said, AEW gets to run away with these type of segments because they come off as what fans want to hear and what they believe that these guys would really say, not orchestrated written down bull***t,” Jim Cornette said.

Looking back at some of the best AEW promos

“What happened to the renegade, the ass-kicker, the outsider? Because you might as well be coming out here preaching ‘Hustle, Loyalty and Respect.’” 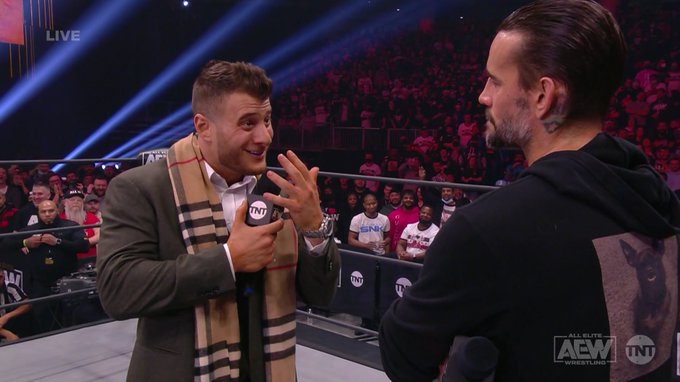 “What happened to the renegade, the ass-kicker, the outsider? Because you might as well be coming out here preaching ‘Hustle, Loyalty and Respect.’”

CM Punk has been in AEW for a short while but he’s already been involved in some of the most memorable nights for the company. His debut will go down as one of the greatest moments of all time.

He proceeded to cut a brilliant, 20-minute promo and then had excellent segments with MJF and Eddie Kingston in subsequent months. Chris Jericho dropped the Immortal promo which was excellent as he berated the Pinnacle.

MJF fires off killer promos on a weekly basis, especially the ones he’s had against Brian Pillman Jr. And Jon Moxley and Eddie Kingston had a fantastic battle on the mic prior to their clash at AEW Full Gear 2020.

All in all, AEW letting people cut their own promos has allowed the company to become the undisputed king when it comes to the microphone.

What do you think of the microphone work that the AEW stars have done recently? Let us know in the comments section below.