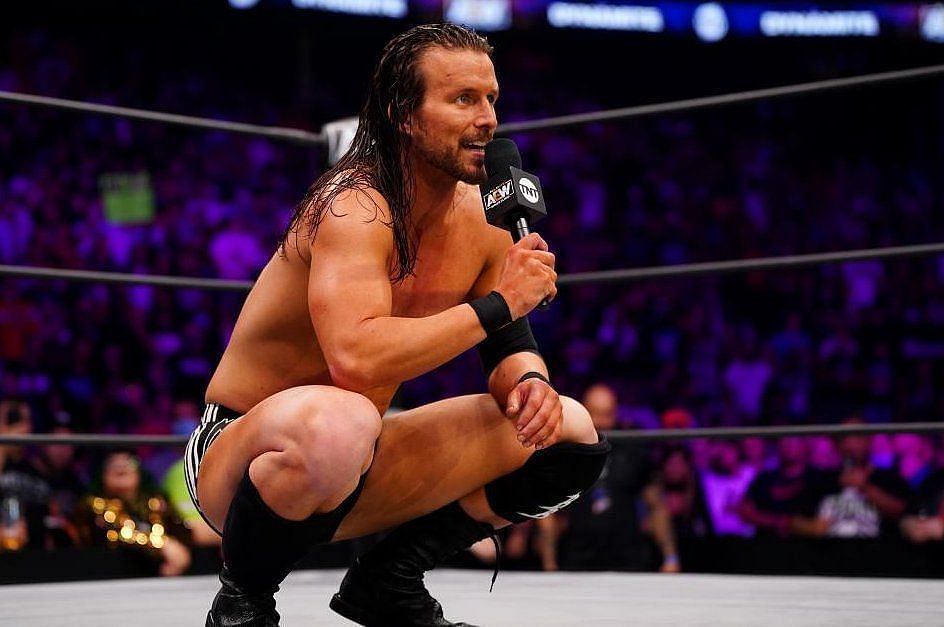 He also talked about Orange Cassidy, praising him for getting an unconventional character over with fans.

In the opening contest of this week’s AEW Rampage, Adam Cole teamed up with Bobby Fish to face Orange Cassidy and Wheeler Yuta.

The tag team bout kept the Chicago fans engaged, who were particularly loud for Adam Cole and Orange Cassidy’s interactions.

The match ended with Fish executing an Avalanche Falcon Arrow on Yuta to seal the win for himself and Cole. Speaking on the latest episode of Sportskeeda Smack Talk, Mantell shared his thoughts about the clash.

He criticized AEW for booking The Panama City Playboy to compete in the match. Mantell argued that a star of Adam Cole’s stature shouldn’t be a part of undercard bouts like the one on Rampage:

“I don’t think they are doing him (Adam Cole) any favors. He came as a big star from NXT, why was he in the match?”

Check the full review of this week’s AEW Rampage and WWE SmackDown:

Though Dutch Mantell didn’t enjoy the match, he was impressed by Orange Cassidy, terming him “very talented”. The WWE Veteran said that The Freshly Squeezed has an unusual gimmick, which is not easy to get over with fans.

Mantell added that to get such a character popular, one needs the support of the company and the promoter:

“That guy (Orange Cassidy) is very talented. I mean his gimmick is “hands in the pants,” and he got it over, more power to him. It’s a hard gimmick to get over, you need to have the support of the promoter, but he got it over.”

Were @theBobbyFish & @AdamColePro able to prove that they are better best friends than #BestFriends? | #AEWRampage, 11/26/21 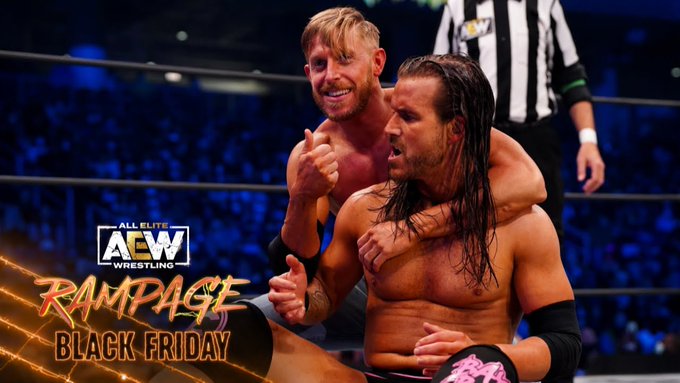 Were @theBobbyFish & @AdamColePro able to prove that they are better best friends than #BestFriends? | #AEWRampage, 11/26/21

Going by how neither Adam Cole nor Orange Cassidy was involved in the finish, there’s a possibility of the two squaring off in a singles clash. The first-time-ever bout would please the AEW fanbase and live up to the expectations

Do you agree with Dutch Mantell’s take Adam Cole and Orange Cassidy’s AEW booking? Sound off in the comments section below.