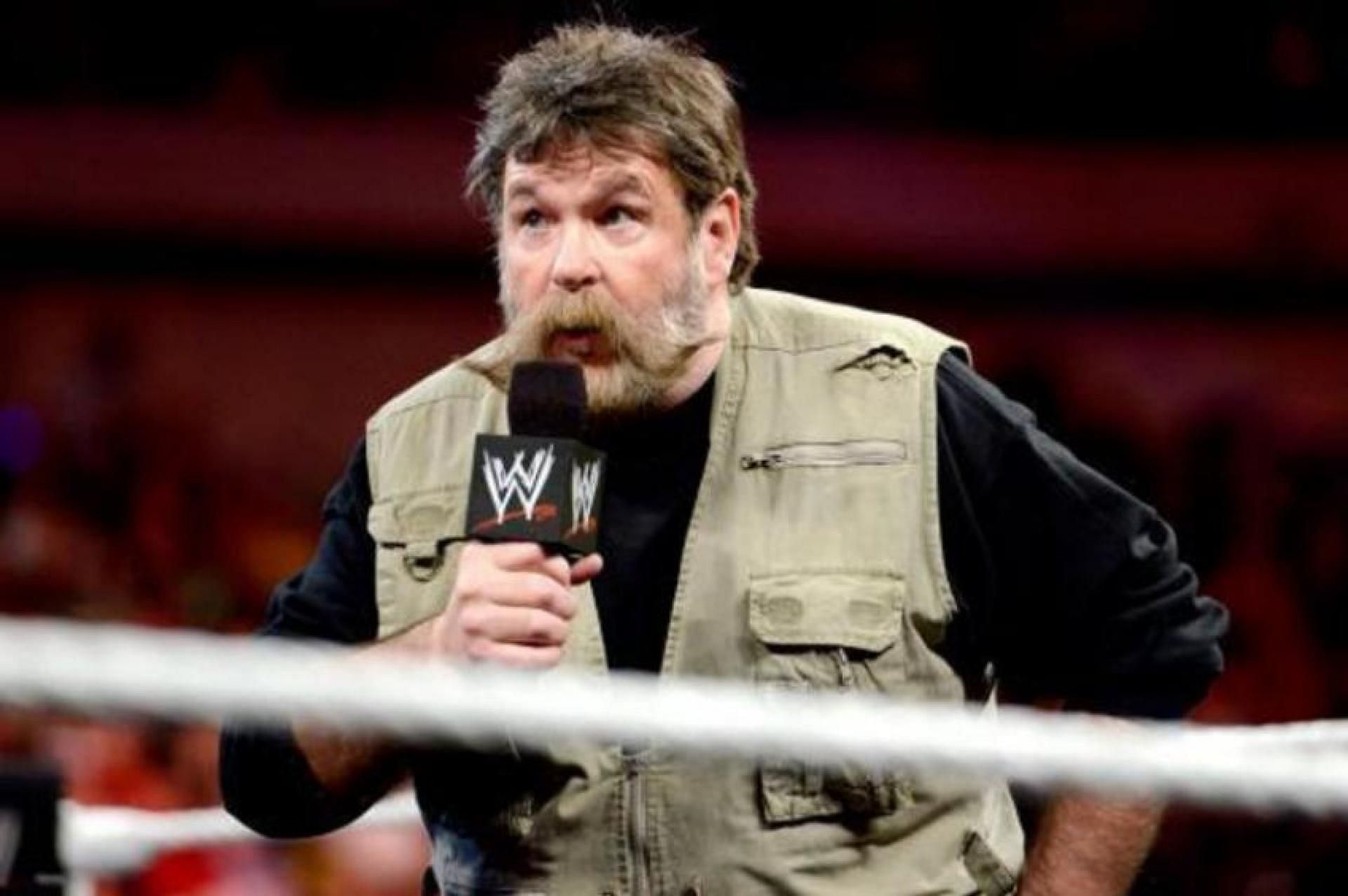 Dutch Mantell expressed his praise for WWE star Liv Morgan by saying that there is a lot more to her than WWE might think. Mantell pointed out her strengths as a performer, both in the ring and on the microphone. The veteran manager noted that the WWE RAW star has the strong charm that seems to get her huge amounts of fan support.

Liv Morgan has been a fan-favorite for a long time, and she has garnered even more support in recent weeks. The WWE Universe has been rallying around her since she earned a shot at WWE RAW Women’s Champion Becky Lynch.

On the latest edition of Sportskeeda Wrestling’s Smack Talk, Dutch Mantell sat down with Sid Pullar III and Rick Ucchino to recap the latest episodes of AEW Rampage and WWE SmackDown. When Liv Morgan came up, Mantell spoke highly of her and commended her connection with the fans.

“She’s almost like- if you went to school with her, she could be your neighbor, she could be your mom’s friend’s daughter, but people are dying to like that girl,” Mantell continued. “I don’t know why they just don’t go full board with her. Toni Storm is good… but she’s been around [on the main roster] for 4-5 years.”

You can check out the full review in the video below:

On the November 8 episode of WWE RAW, Liv Morgan defeated Bianca Belair, Queen Zelina, Rhea Ripley and Carmella to earn a shot at the RAW Women’s Championship. She’ll finally get a chance to win the title this Monday when she challenges Becky Lynch for the gold on WWE RAW.

In recent weeks, Morgan and Lynch have quickly added heat to this title match. Big Time Becks has repeatedly criticized the challenger’s past failures to reach the next level. Meanwhile, Morgan memorably named Lynch’s expensive contract as the reason her friends, Ruby Riott and Sarah Logan, got released.

Only 2️⃣ days away! 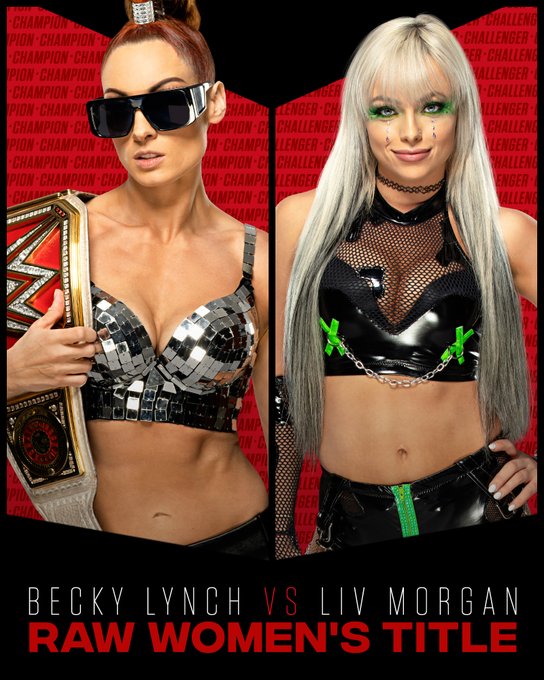 Only 2️⃣ days away!

Who do you think will walk out as the WWE RAW Women’s Champion on Monday? Share your thoughts in the comments section below.

If you use any quotes from this article, please add a h/t to Sportskeeda Wrestling and embed the YouTube video.