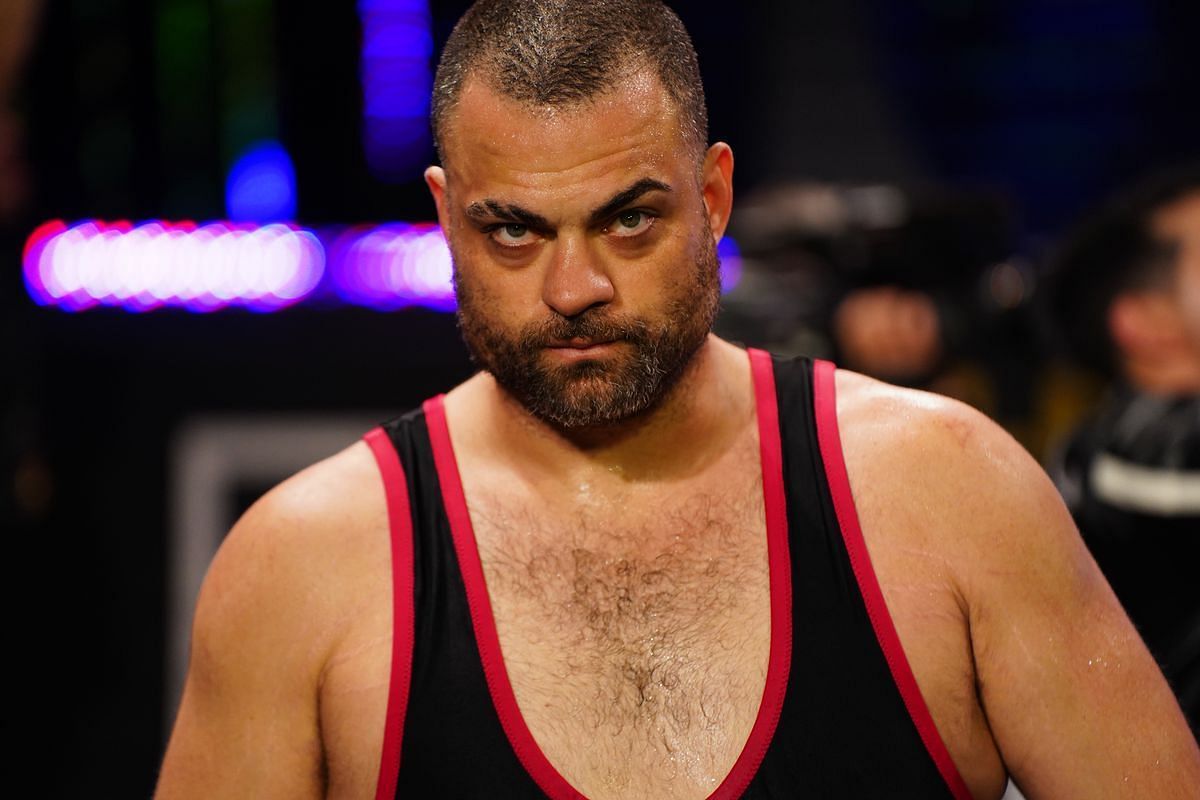 Eddie Kingston is one of the biggest babyfaces in AEW. However, there are three Japanese superstars he would like to face in dream matches.

While talking to Shakiel Mahjouri for CBS Sports, the Mad King was asked about any particular person in New Japan Pro Wrestling he was keen to face. Eddie Kingston named Jun Akiyama, KENTA and Naomichi Marufuji.

“Well there’s only three for me really, it’s uh, Jun Akiyama is number one. KENTA and [Naomichi] Marufuji are the other two… So those are my three dream matches, Jun Akiyama, Kenta and Marufuji,” Eddie Kingston said.

Eddie Kingston has previously spoken at length about the inspiration he draws from Japanese wrestlers. It is evident in his matches, as he wrestles a strong style that heavily involves chops and stiff strikes.

Bro what is life. KENTA and Kenny Omega are teaming on Dynamite next week against Moxley and Archer, and New Japan are promoting it.

IS THIS STILL REAL? 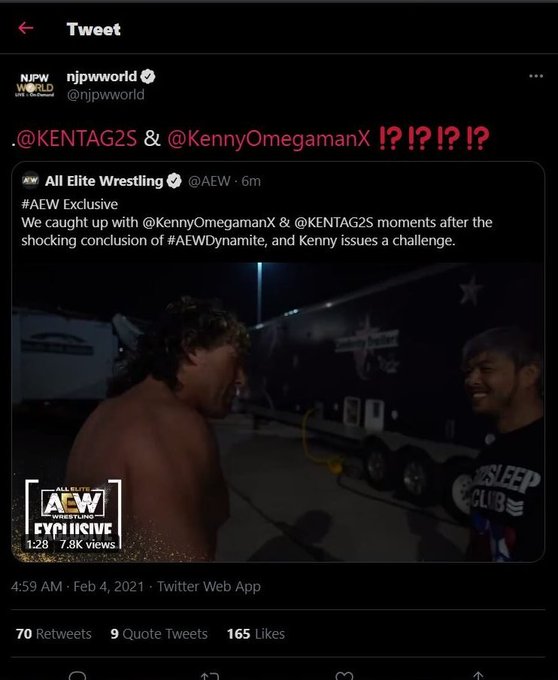 Bro what is life. KENTA and Kenny Omega are teaming on Dynamite next week against Moxley and Archer, and New Japan are promoting it.

IS THIS STILL REAL? https://t.co/jKz4vSnb7c

AEW has knocked the forbidden door down, leading to many stars from various promotions across the world making appearances. Eddie Kingston could face some of them, like his friend Jon Moxley has.

One of his dream opponents, KENTA, teamed up with Kenny Omega to defeat Lance Archer and Jon Moxley on AEW Dynamite in January this year. Tomohiro Ishii recently made his AEW debut as he teamed up with Orange Cassidy to defeat the Butcher and the Blade.

There have been plenty of crossovers between AEW and NJPW, so it won’t be a surprise if Eddie Kingston’s wishes come true soon.