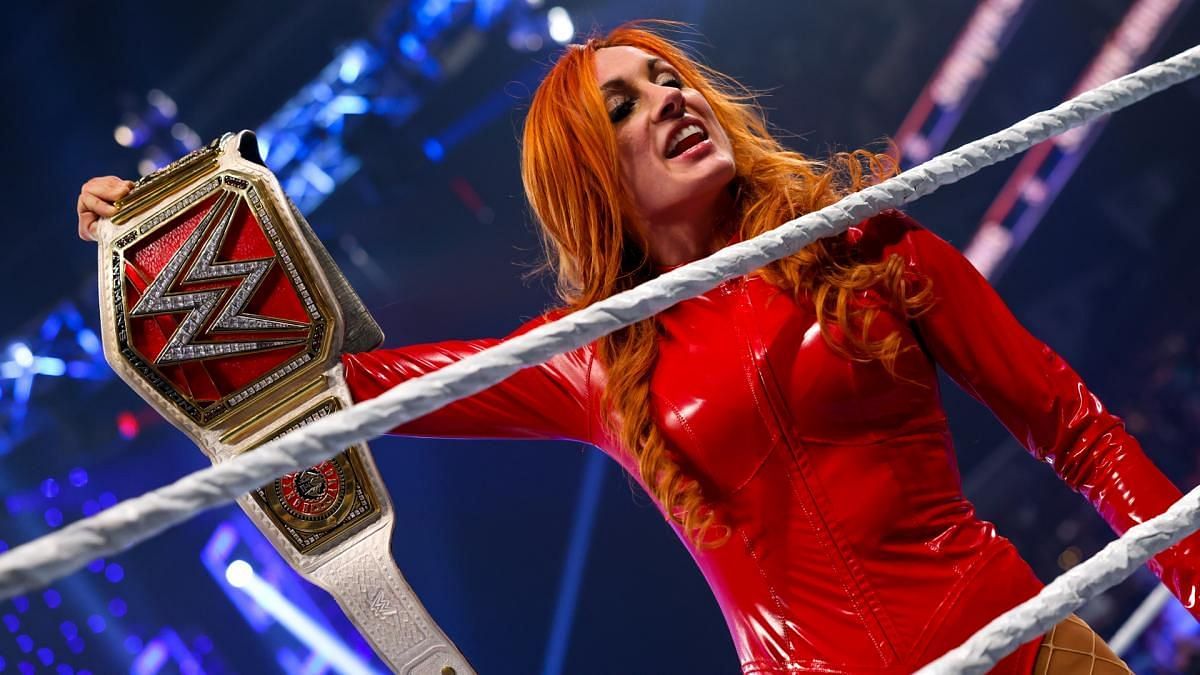 This year’s Survivor Series lacked the usual boost ahead of the show, which has caused some big problems for WWE.

The brand supremacy element was pushed throughout the build but the lackluster card made fans assume that there was a huge twist coming.

According to a report in the latest The Wrestling Observer Newsletter, this year’s Survivor Series had a distinct lack of interest surrounding it.

WHAT A WAY TO KICK OFF THE NIGHT! @NetflixFilm

WHAT A WAY TO KICK OFF THE NIGHT! @NetflixFilm https://t.co/VZDgLo3MBc

The show saw just 200,000 Google searches when compared to AEW All Out’s 500,000. As one of the company’s big four, this number of searches is expected by name alone, so this shows just how little fans were interested in last weekend’s event. 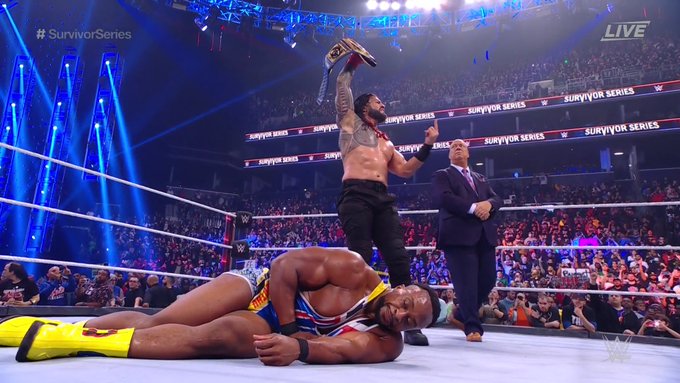 The build-up to the show made many in the WWE Universe assume that The Rock would be making his return and challenging Roman Reigns. Instead, the main narrative followed Vince McMahon and his egg, which was gifted to him by the former world champion.

Ahead of the show, it was noted that The Rock wouldn’t be able to fly back to the states to be part of Survivor Series because of current COVID rules, but many fans still hoped for a miracle.

Instead, the show was straightforward and saw RAW take the overall brand win with a 5-2 victory, something that wasn’t even highlighted the following night.

Roman Reigns and Shinsuke Nakamura were the only SmackDown stars to pick up a victory. Nakamura’s victory came via disqualification when Damian Priest seemingly turned heel and attacked both the Intercontinental Champion and Rick Boogs.

This has led to many current Superstars requesting that the current tradition be updated and the Survivor Series matches have new stipulations attached to them moving forward.