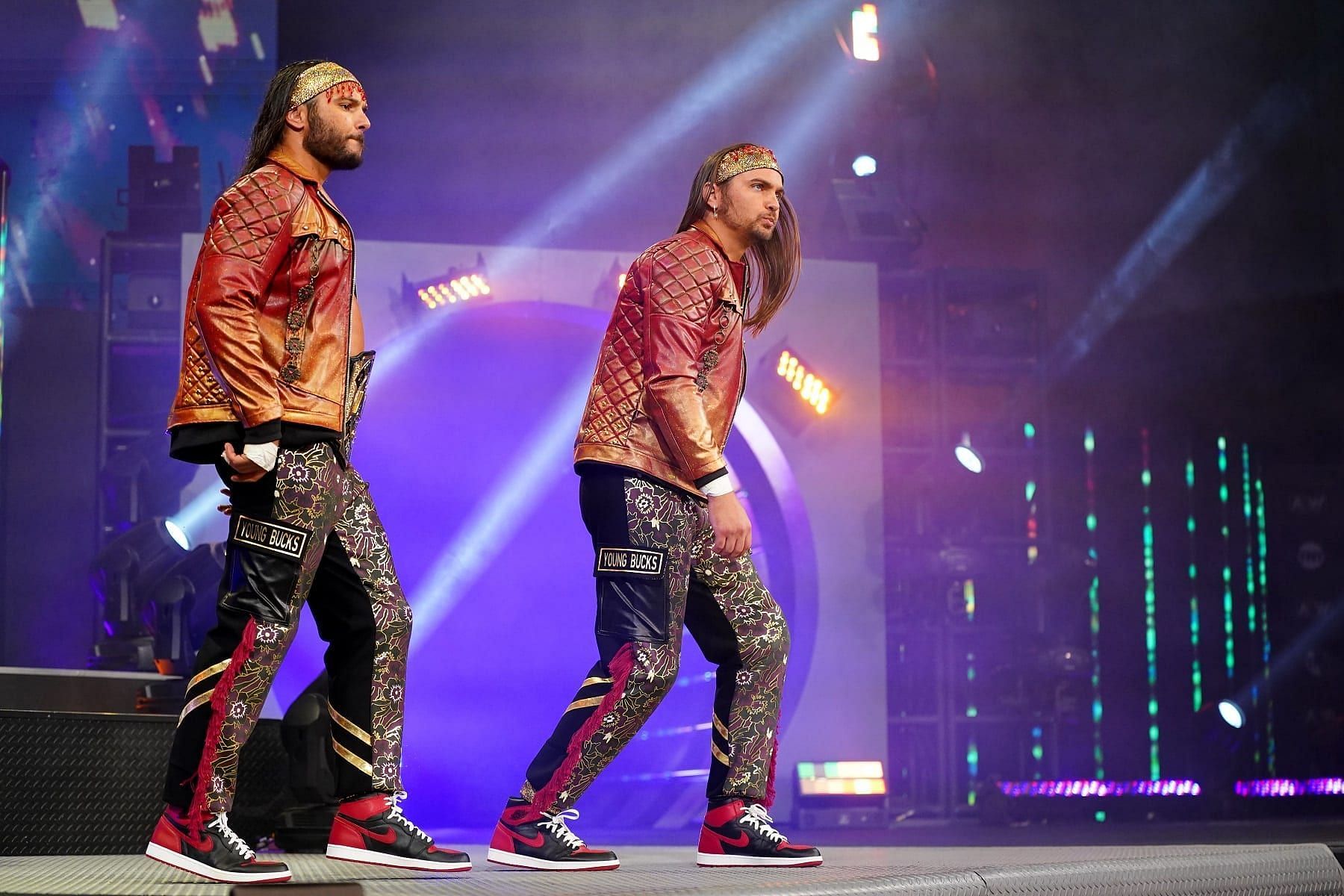 The Young Bucks recently shared a major update about their contract extension with AEW, writing they would remain with the promotion until 2024.

Recently, it was reported that the former AEW Tag Team Champions had inked a new deal with Tony Khan’s promotion, which runs until 2026. However, that rumor can be put to rest after Matt and Nick Jackson’s clarification.

In their updated Twitter bio, the Young Bucks mentioned that their contract is until 2024. Furthermore, the duo added that they would party for the remainder of their tenure with Tony Khan’s promotion, i.e., two more years. Check out the former AEW Tag Team Champions’ recently-updated bio:

Apart from their roles as in-ring performers, the Young Bucks also serve as AEW’s Executive Vice Presidents. The duo has played an integral role in the promotion’s mainstream success in just two years of its existence.

Hence, it doesn’t come as a surprise that The Young Bucks have decided to stick around with AEW, allowing them to take their careers to newer highs.

The Young Bucks are currently out of action in AEW

Along with their Elite stablemate, Kenny Omega, who’s currently on a sabbatical from AEW to heal from his injuries, the Young Bucks are also out of action.

On a recent episode of their YouTube-exclusive show, Being The Elite, it was revealed that Matt Jackson is currently suffering from a neck injury, while Nick is recuperating from a leg injury. 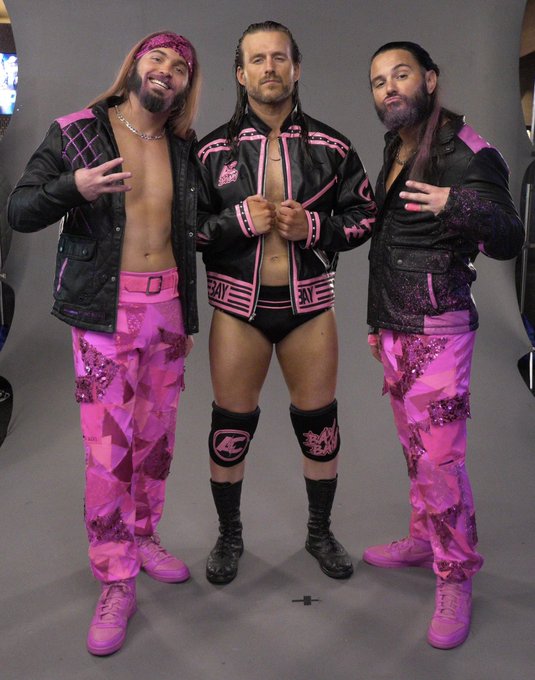 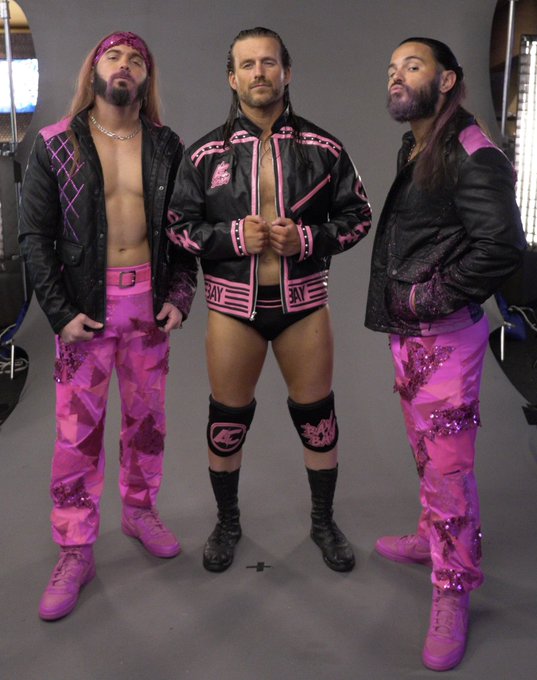 In their absence, their stablemate Adam Cole is teaming up with Bobby Fish in AEW. This could possibly lead to differences between the two sides, leading to a blockbuster clash of Cole and Fish squaring off against The Young Bucks.

Do you ever see The Young Bucks departing AEW to join WWE or any other promotion? Sound off in the comments section below.