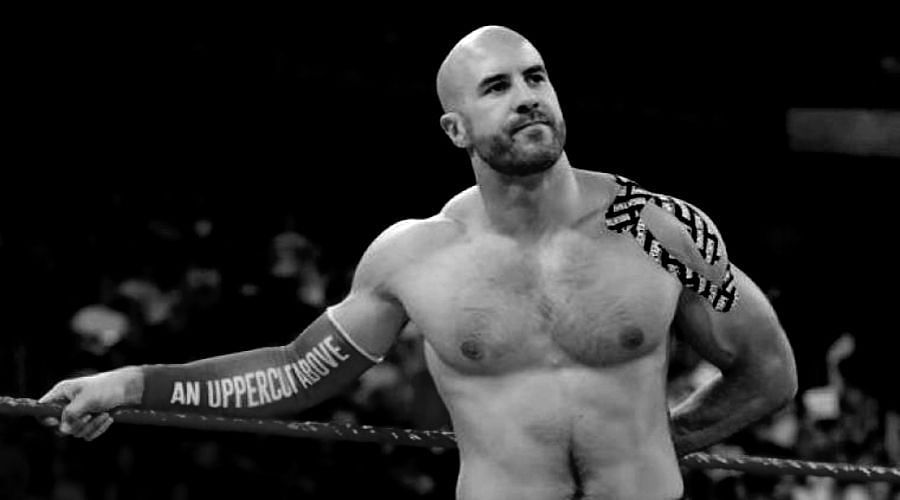 The sad saga of Cesaro

When Cesaro signed with World Wrestling Entertainment a decade ago in 2011, there were high hopes for the Swiss Superman. Now, that time seems like so long ago.

Having broken in to wrestling in 2000 at the tender age of 19, he had pretty much done it all except wrestle for WWE. Then, they finally came calling.

With his look, tremendous strength and great ring skills many predicted Cesaro would be a world champion eventually

But, it didn’t happen that way.

#Cesaro should have had at least one World Title run.. Retweet if you agree.. #SwissSuperman #WrestlingCommunity 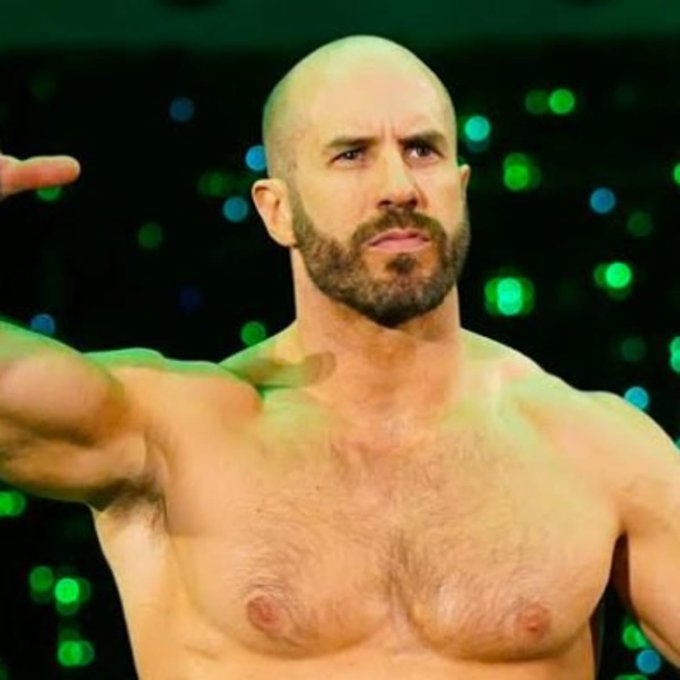 #Cesaro should have had at least one World Title run.. Retweet if you agree.. #SwissSuperman #WrestlingCommunity https://t.co/4XeAd1apbt

Over the course of the last 10 years, the Swiss star has been re-packaged, put in tag teams or comedy angles, or just flat out misused. It’s hard to figure out how someone with so much talent always seems to get overlooked, despite their dedication and work ethic.

If you made a list of the very best all-around athletes in WWE right now, his name would be near the top of the list. His strength belies his frame, as he is much leaner than most ‘strongmen’ that the promotion has featured in the past. He’s able to balance out that natural power with the cardio level to go the distance in a match.

Cesaro also gets amazing reactions from the crowd. When he picks up his opponent to do the start the Superman Swing, the crowd counts along for the number of times he spins his opponents in the air. And typically, he’s got more revolutions per minute than an old rock and roll record.

Swing is in the air in Hartford!

Swing is in the air in Hartford!

All of these attributes make it that much more confusing why Cesaro has never been allowed to reach the mountaintop in WWE. Sure, he’s found singles success. He captured the United States title and won the very first Andre the Giant Memorial Battle Royal.

Cesaro is also a seven-time tag team champion. But the big prize has always eluded him. That’s what’s so confusing.

Not only would Cesaro make a great champion in the ring, he would be a great ambassador for WWE outside of it.

He’s intelligent and thoughtful anytime he has the opportunity to speak with mainstream media, and he’s fluent in five languages. He could be an international attraction for the company — much like Bret Hart was in the 1990’s. In many ways, Hart was more popular in other parts of the world than he was in North America. Cesaro could be the same type of flag bearer for the always-coveted global market.

Cesaro turns 41 next month, and the sun is setting on the best times of his career.

Maybe someday Vince McMahon will throw him a quick run with the WWE title as some sort of consolation prize for his longtime loyalty to the company. Or possibly for wasting what should have been a much more decorated career.

But by then? It would be too little, too late. And that’s the sad saga of Cesaro’s time in WWE.

Do you think Cesaro should have gotten a World or Universal title reign by now? Share your thoughts in the comments section below.