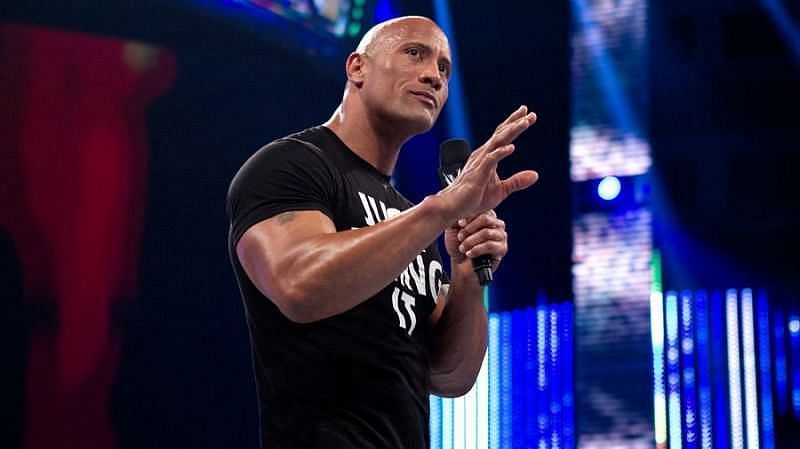 The film stars Dwayne Johnson (The Rock), Ryan Reynolds, and Gal Gadot. The American action-comedy film revolves around an Interpol agent (Johnson) who collaborates with a popular art thief (Reynolds) to nab a criminal (Gadot). 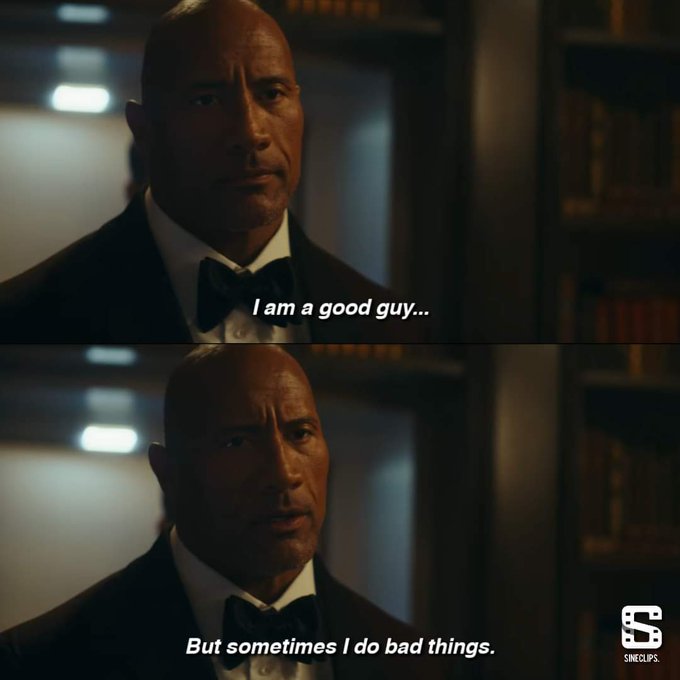 The film is directed by Rawson Marshall Thurber and produced by Johnson’s Seven Bucks Productions.

It has already garnered 328 million hours of total viewership compared to 282 for ‘Bird Box’. According to reports, 50 percent of Netflix’s subscribers have watched the film starring the famous WWE superstar.

.@GalGadot, @TheRock and @VancityReynolds at the premiere of #RedNotice

📸: me for @THR (friendly shout out to @Variety) 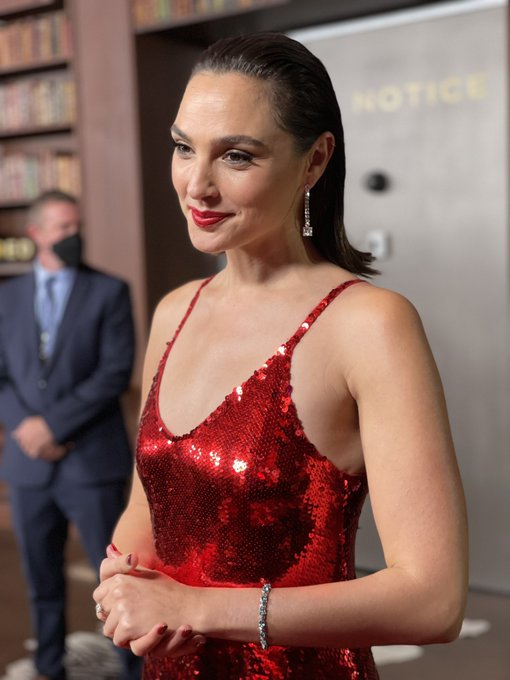 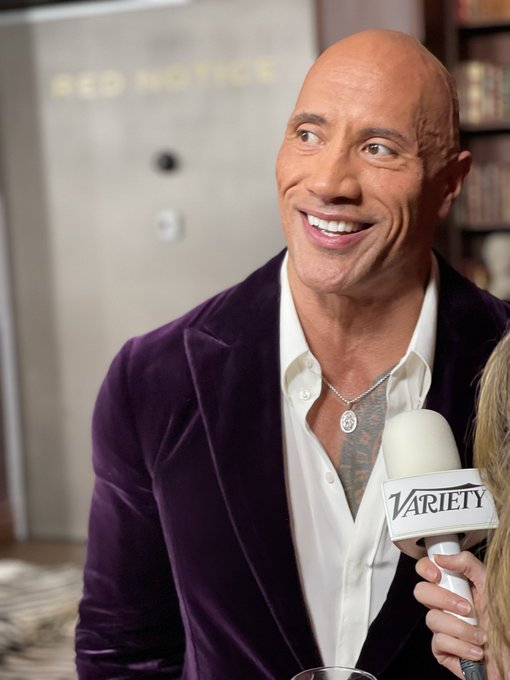 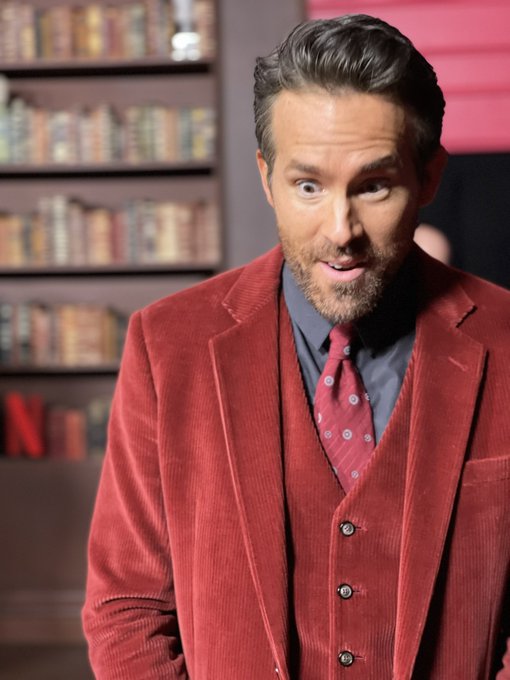 .@GalGadot, @TheRock and @VancityReynolds at the premiere of #RedNotice

📸: me for @THR (friendly shout out to @Variety) https://t.co/EZGHrGDsa6

The Rock, Gal Gadot, and Ryan Reynolds all re-shared the poster marking the record on Instagram made by the director himself.

The Rock could not hold back his excitement

The most electrifying man in sports entertainment, The Rock, was absolutely thrilled to hear the news of his film becoming the most watched film in Netflix’s history. Johnson shared the story with CNN News and captioned the post as:

“Holy sh*t 🤯 Breakin’ out the @teremana 💯🥃🥃 RED NOTICE is now the most watched film in @netflix history, officially making it the #1 ALL TIME MOVIE in streaming. Previous record held by BIRD BOX in 2018 with 282 million hours viewed. With still 11 days to go, RED NOTICE has been viewed for a staggering 328 MILLION HOURS. With an INCREDIBLE 92% GLOBAL AUDIENCE SCORE!! 🤯🌎🍿🍿🍿 And we have almost two weeks left of our global run to tally up these extraordinary and ground breaking metrics. Love U guys and THANK YOU!!!

Have you managed to watch Red Notice on Netflix yet? If so, how do you rate the film? Share your thoughts with us in the comments section below.