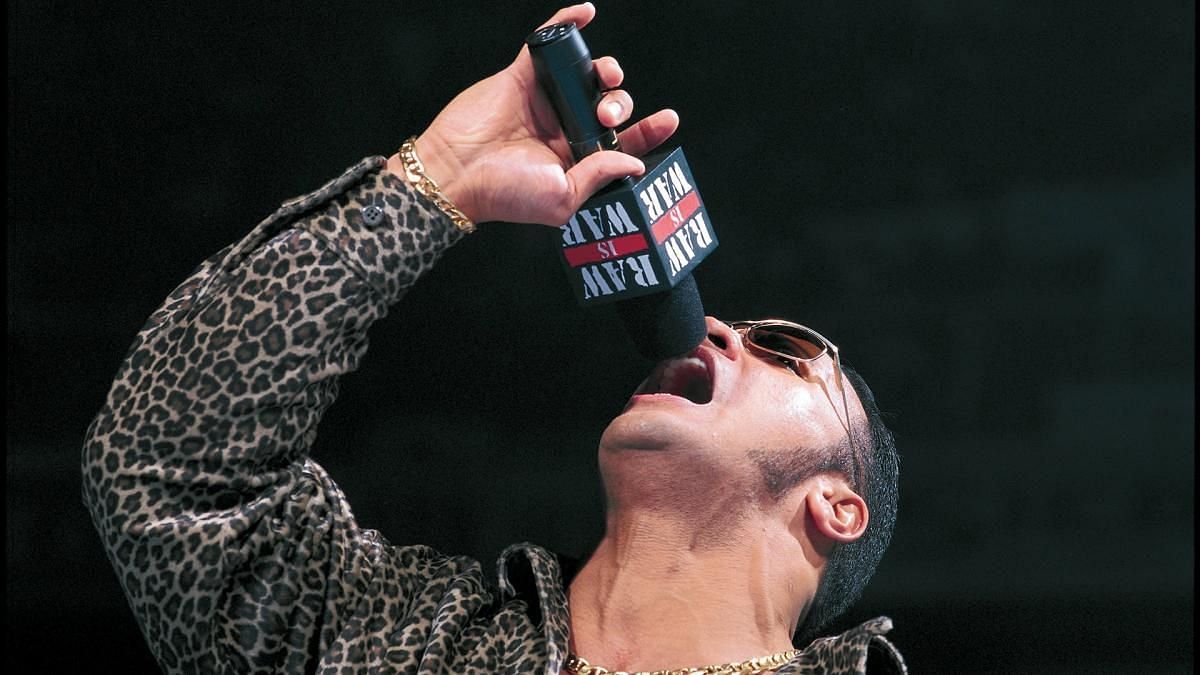 Former WWE writer Vince Russo recently discussed the time he gave Dwayne “The Rock” Johnson an important piece of advice about his promos.

After debuting as the babyface Rocky Maivia character in 1996, the Hollywood movie star turned heel in 1997 and became known as The Rock. He also referred to himself in the third person during in-ring promos and backstage interviews.

Speaking to Sportskeeda Wrestling’s Dr. Chris Featherstone, Russo said he was the person who advised The Rock to talk in the third person:

“I said, ‘Rock, I want you to try something different tonight. Go into the ring and refer to yourself in the third person.’ He goes, ‘What do you mean?’ ‘Refer to yourself: The Rock says, The Rock thinks, The Rock did this.’ He looked at me kind of like, ‘You think so?’ I’m like, ‘Yeah, bro, just try it.’ So, bro, he went out there that night and he did it. As I watched, I’m like, ‘That’s it, that’s it,’” he said.

Watch the video above to hear Vince Russo discuss more WWE topics from the late 1990s, including the Montreal Screwjob.

Did Jim Ross give The Rock the same advice?

Dream it. Do it. #TheGreatOne @TheRock 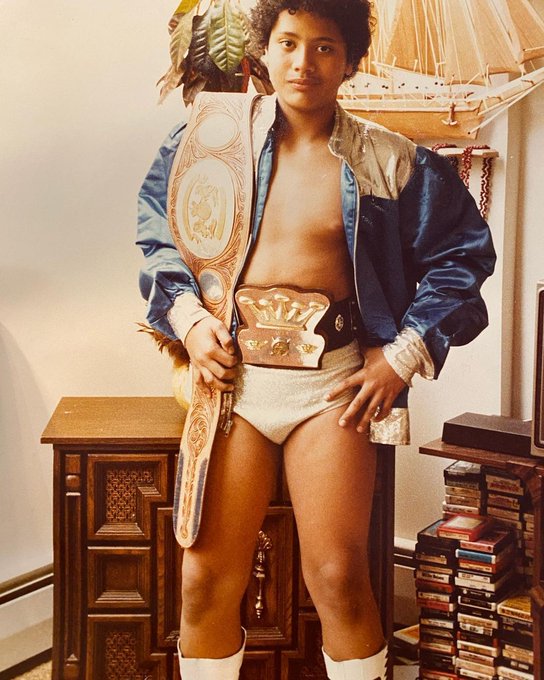 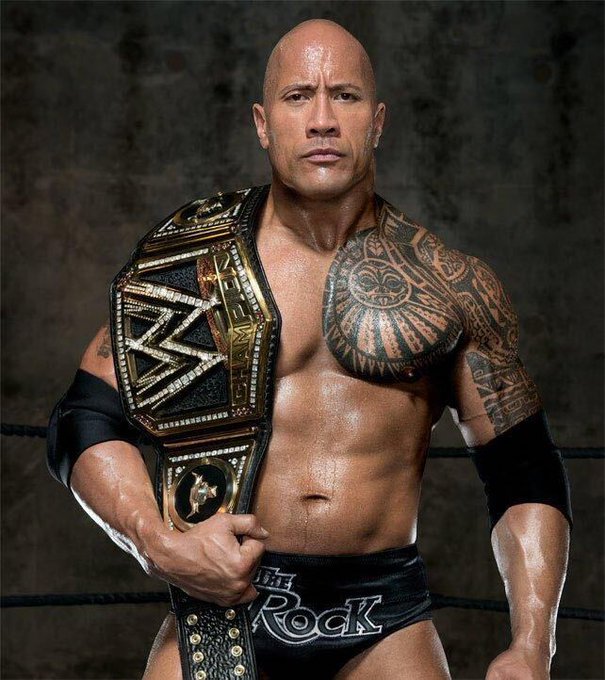 Dream it. Do it. #TheGreatOne @TheRock https://t.co/hrKKTtPNLR

Russo clarified that both he and Cornette may have had the same idea for the Bret Hart vs. Shawn Michaels match. Similarly, he has no doubts about Bruce Prichard’s claim that former WWE commentator Jim Ross also advised The Rock to cut promos in the third person:

“Now, bro, I have heard after that, many years after that, I heard Bruce Prichard talk about Jim Ross presenting him that idea, which I had never heard about until years later. But, bro, I know Jim Ross – Jim Ross ain’t a liar. Bro, Rocky to The Rock is not rocket science. It’s the simplest thing. So I’m sure that JR probably had the same thought I had, and at a different time and different place presented it to The Rock,” Russo said.

The Rock often used the phrase “The Rock says this” while talking to fans and on-screen rivals. His autobiography, released in 2000, was even titled The Rock Says.