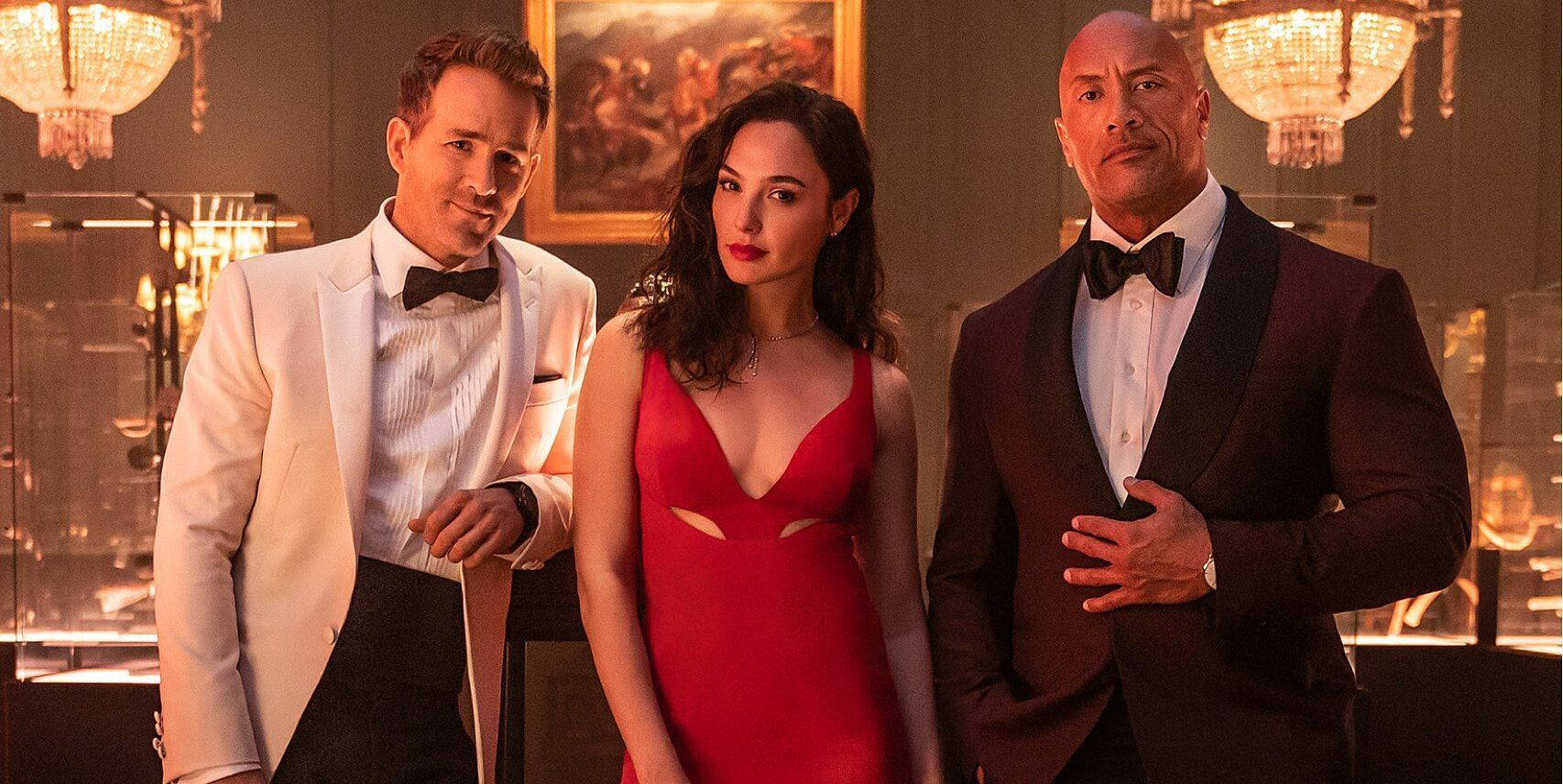 The Rock reacts to Red Notice’s insane viewership on Netflix

The movie set a new record by becoming the most-watched movie of all time on the platform. It received mostly positive reviews, with an impressive 92% audience score. The blockbuster film stars The Rock alongside Ryan Reynolds and Gal Gadot.

The Great One took to Twitter to announce that Red Notice has been watched by nearly 60% of all Netflix subscribers. The streaming service currently has 214 million users, meaning that the movie has been seen by more than 100 million people.

I also received confirmation (these metrics take time to be verified from the Wall Street folks) that well over 50% (closer to 60%) of all @netflix accounts have viewed RED NOTICE with an INCREDIBLE 92% AUDIENCE SCORE 🍿🍿🤯 THANK U GUYS!! @Chloe_Melas 👊🏾
cnn.com/2021/11/30/ent…

The Rock was originally planned to appear at WWE Survivor Series

The Brahma Bull is the biggest name in the entertainment industry right now, so it isn’t surprising that everyone wants a piece of him. Survivor Series marked the 25th anniversary of his WWE debut, although he didn’t appear at the event.

According to reports, the company had plans for The Rock to be at the pay-per-view, but the plans were unfortunately nixed.

“In July, I was told that the Brooklyn, New York, pay-per-view would be centered around [Dwayne] Johnson. Between heavily promoting his new Red Notice movie on Netflix, the 25th anniversary of his WWE debut that took place in New York City, NBC’s renewal of Young Rock, and the second season of the Ruthless Aggression documentary series, the timing was perfect. […] In late-September, the same source told me that Johnson would not be on Survivor Series due to his filming schedule and needing to quarantine for travel. However, there was still a financial obligation to continue with the plan for the movie promotion without Johnson which is what we saw last night. The basic concept stayed the same, minus Johnson himself,” wrote Zarian. 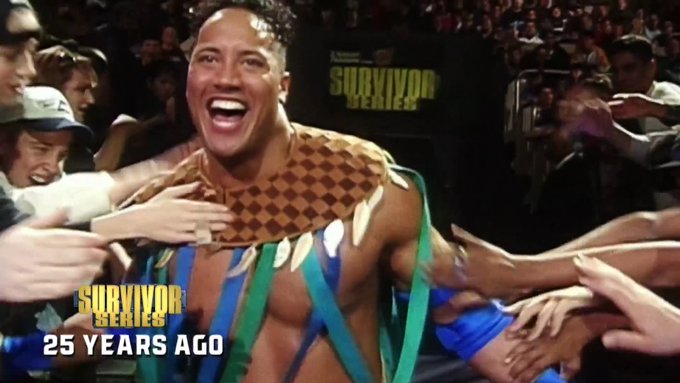 The WWE Universe has been clamoring to see The People’s Champion take on his cousin Roman Reigns. While nothing has been made official, it’s still a dream match that most fans would love to see.