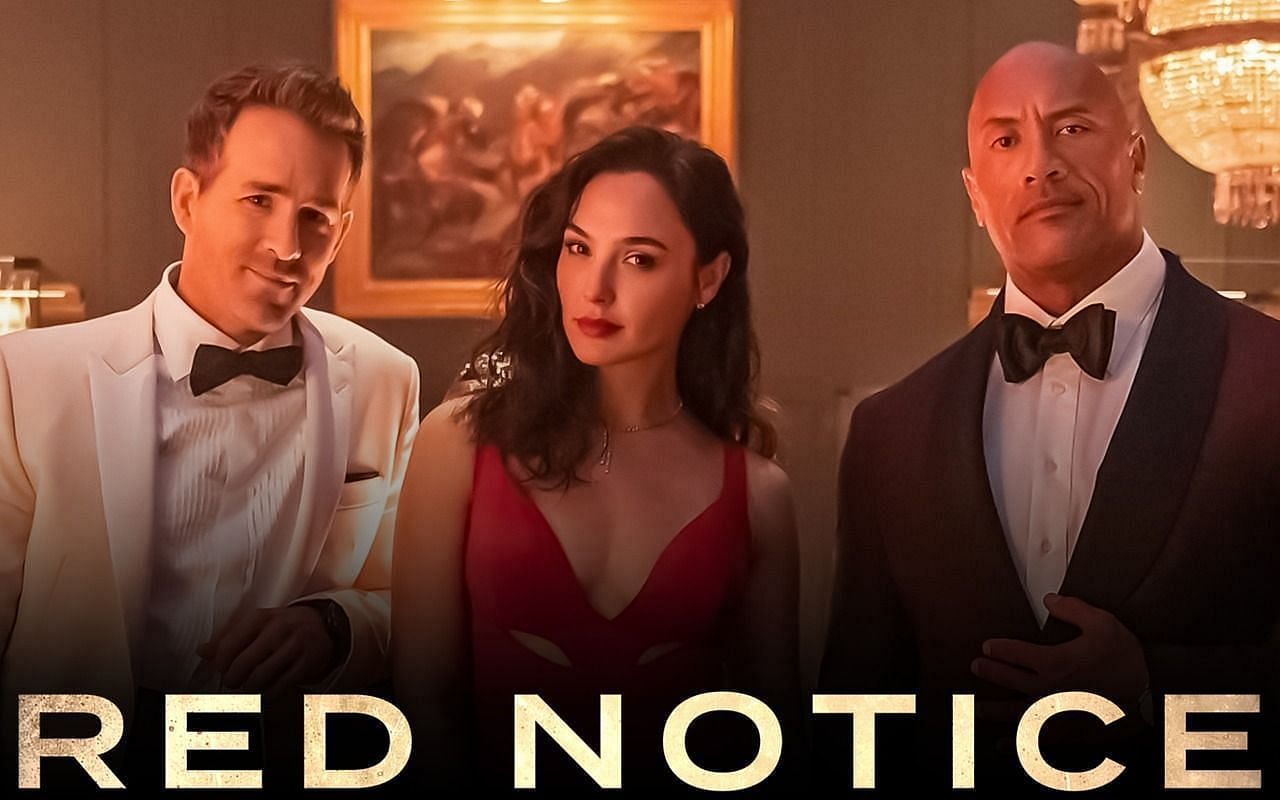 Dwayne ‘The Rock’ Johnson took to Instagram reacting to his latest movie, Red Notice, breaking a new record on Netflix.

The film recently became the most watched movie of all time on the streaming service, surpassing Sandra Bullock’s Bird Box. The third position on the list is occupied by Chris Hemsworth’s Extraction.

The Rock posted a hilarious clip from the movie featuring co-star Ryan Reynolds to celebrate the milestone. The movie also featured Gal Gadot in the lead role.

“Nyet politsiya… Not a COP! 🤬🤬🤣 Here’s my slick talkin’ frenemy @vancityreynolds and I, giving you a taste of why RED NOTICE has officially become THE BIGGEST MOVIE IN THE HISTORY OF NETFLIX!!! In under two weeks, we’ve shattered all records and we have many weeks to go. THANK YOU GUYS and enjoy RED NOTICE this weekend around the world 🌍 #NyetPolitsiya ♟🥃” The Rock wrote.

WWE recently celebrated the 25th anniversary of The Rock’s debut with the company. The tribute show featured WWE Chairman Vince McMahon himself bringing an egg (Cleopatra’s egg) from the movie, which he claimed was an original and had been gifted to him by The Great One.

There were multiple cut scenes from the movie that were played throughout the show and the egg was even used in a storyline which culminated in Austin Theory getting a WWE title match against Big E.

Ever since that fateful night in Philadelphia at the Royal Rumble pay-per-view in 2015, when The Brahma Bull endorsed The Big Dog following the latter’s Rumble win, the WWE Universe has been clamoring for a match between the two Samoan superstars.

Since his return and heel turn last year, Roman Reigns has been tearing apart competition left, right and center. He has beaten the likes of John Cena, Edge and Brock Lesnar in his title run.

With no more top talent left to conquer, it was expected that the dream match between Rock and Reigns would finally go down at next year’s Wrestlemania.

But in a recent interview, The Rock more or less shot down rumors of him facing Reigns any time soon. However, he was all praise for the Universal Champion and his cousins, The Usos.

Check out my all new chat with @TheRock where we speak about:

-Getting hit on by @VancityReynolds aka #RyanReynolds
-Comedy vs Action in #RedNotice
-Kid snacks
-Returning to the #WWE and so much more! 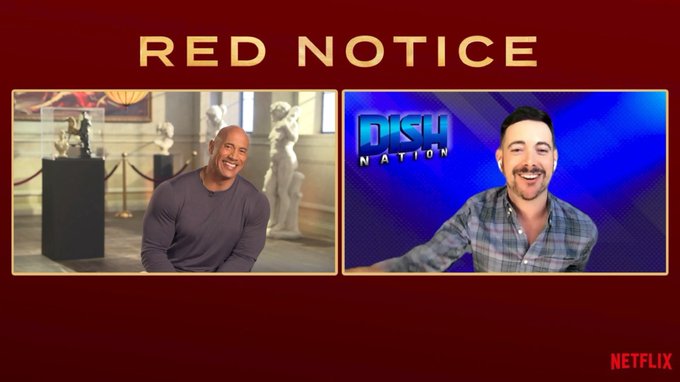 Check out my all new chat with @TheRock where we speak about:

-Getting hit on by @VancityReynolds aka #RyanReynolds
-Comedy vs Action in #RedNotice
-Kid snacks
-Returning to the #WWE and so much more!

It was expected that The Great One would be making an appearance at Survivor Series to set up a possible mania clash with The Tribal Chief, with the latter even using The Rock Bottom. However, those plans didn’t come to fruition either. It’d be interesting to see if someday we get to see the two top stars go head to head.

Who comes out on top if The Rock returns to face Roman Reigns? Let us know in the comments section below.