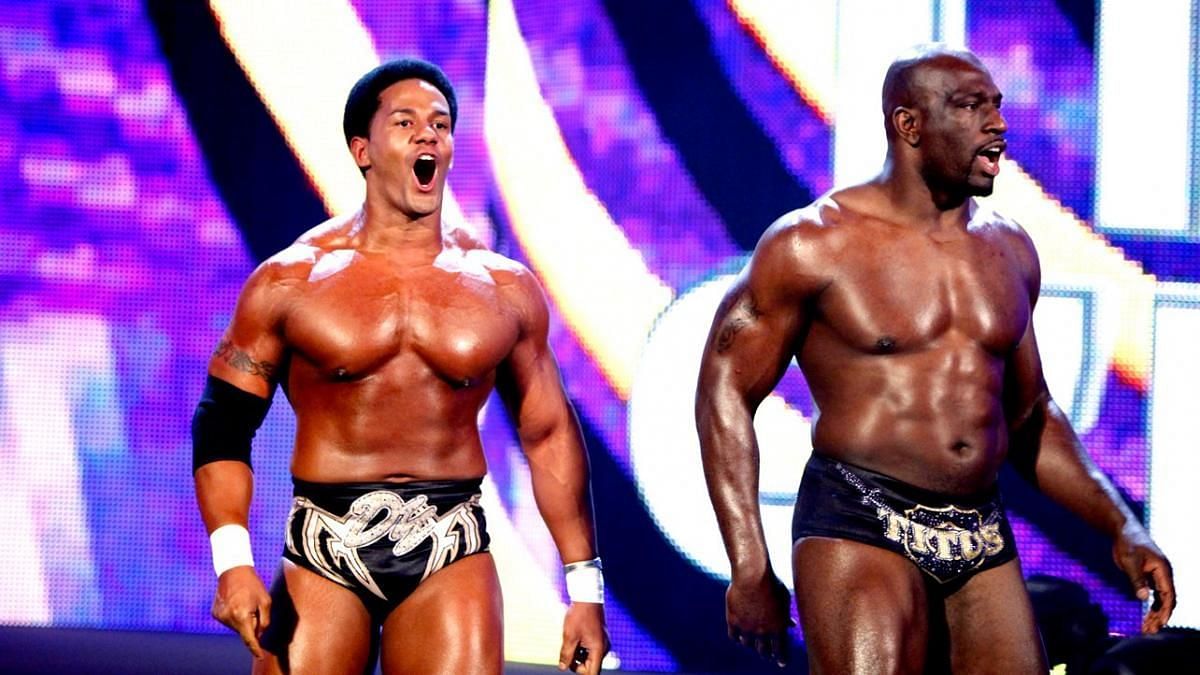 “The most intimidating thing about Vince McMahon is his office door”, Former WWE Superstar on pitching ideas to Vince McMahon

Former WWE superstar Fred Rosser, better known by fans as Darren Young, recently spoke about his full-time run in WWE, specifically about how he carried out the creative process with WWE officials. Rosser’s career with WWE lasted from about 2009 and ended in 2017; with him making his main roster debut in 2010 as part of the original Nexus faction.

Speaking to Sean Ross Sapp of Fightful.com regarding his time in WWE. Including the process of pitching storyline ideas to CEO, Vince McMahon; citing that the relationship he built with McMahon helped him be used more on television than others.

“One of the big things I learned from Titus is the most intimidating thing about Vince McMahon is his office door… Titus was very bold and just opened the door to say, ‘Boss, we’re not on Raw, what do you have for us?’ That’s when we would make moves on the app and it would become popular…I had it all written out and had visuals, I remember walking into his off and sitting down to talk for about 20 minutes… We talked for some time about the benefits of yoga and then the Bob Backlund gimmick, which he ran with.” Said Rosser (h/t Fightful)

Rosser is most fondly remembered by fans for his tag team run with Titus O’Niel as the Prime Time Players; with the two winning the WWE Tag Team Championship at Money in the Bank in 2015. His latest run in WWE featured him working with WWE legend Bob Backlund as his “life coach.” The gimmick featured Rosser taking up the phrase, “Make Darren Young Great Again!”, a parody of former US President Donald Trump’s campaign slogan.

In 2013, Fred Rosser announced he was gay during a TMZ interview in 2013; Rosser was the first active WWE wrestler to do so. Quickly, WWE and WWE superstars alike began flooding social media to show support for the superstar. In a recent interview, Rosser spoke about how superstars like Randy Orton embraced him:

“You know, when I came out publicly with WWE, there were a handful of wrestlers that really embraced me. Mark Henry, Big Show, Randy Orton, and you mentioned CM Punk. Those guys made it a lot easier for me to walk into a locker room. And I still share those stories today,” said Fred Rosser.

🎥 Highlights from my time @foxsoultv #TheHouseTalk which is a 1-hour talk show series focused on the Black #LGBTQIA+ experience. I hope you enjoy the show and let me know what you think. #WelcomeToTheHouse 🏠

What do you think of Darren Young’s run in WWE? Do you think he will ever return to the company? Let us know your thoughts in the comment section below!