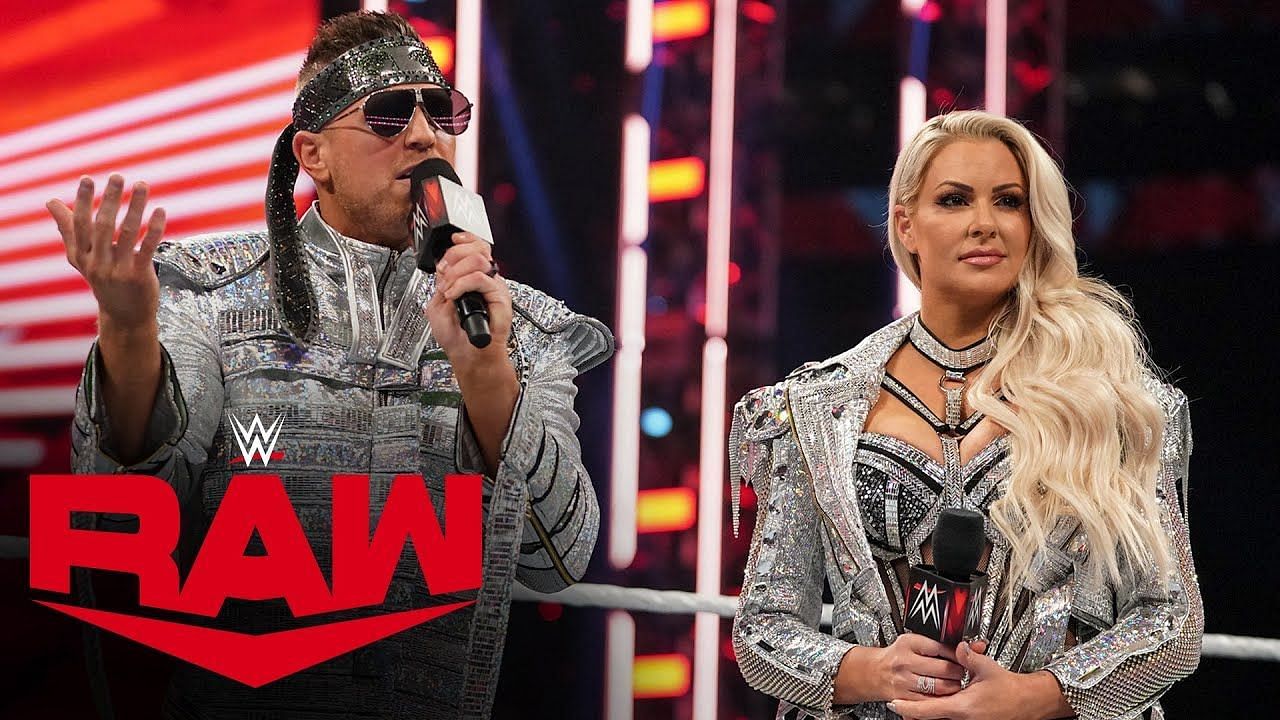 On Monday night, The Miz made his long-awaited return to WWE RAW, and he brought Maryse with him.

We haven’t heard much from The Miz since Monday night, but he took to social media this afternoon to comment on his WWE return, putting the following message on his Instagram:

“Shine bright like a diamond *diamond emoji*. Now that’s how you make a big return. *sunglasses emoji*,” The Miz said.

The Miz returns to WWE RAW to feud with Edge

The Miz made his exit from WWE programming back in August to take part in the latest season of ABC’s Dancing with The Stars. Upon his return, the storyline between Miz and John Morrison was set to continue. But when Morrison received his unexpected release while The Miz was away, a new direction was taken for the Hollywood A-Lister.

WWE advertised Edge’s return to RAW on Monday, but it was also done to set up the unexpected returns of The Miz and Maryse, setting up both men’s next big feud for the foreseeable future.

The back and forth promo between The Miz and Edge got the WWE Universe talking for comments made toward All Elite Wrestling and the firing of John Morrison.

With Maryse back in the mix and Edge’s wife Beth Phoenix stepping away from the broadcast booth following NXT Wargames, speculation is already running rampant that a mixed tag team match between the two wrestling power couples is in their future.

How will the feud between The Miz and Edge go? We’ll find out soon enough.

Are you happy to see The Miz back on WWE television? Are you disappointed that we will never see a conclusion to his storyline with John Morrison? Let us know your thoughts by sounding off in the comments section below.