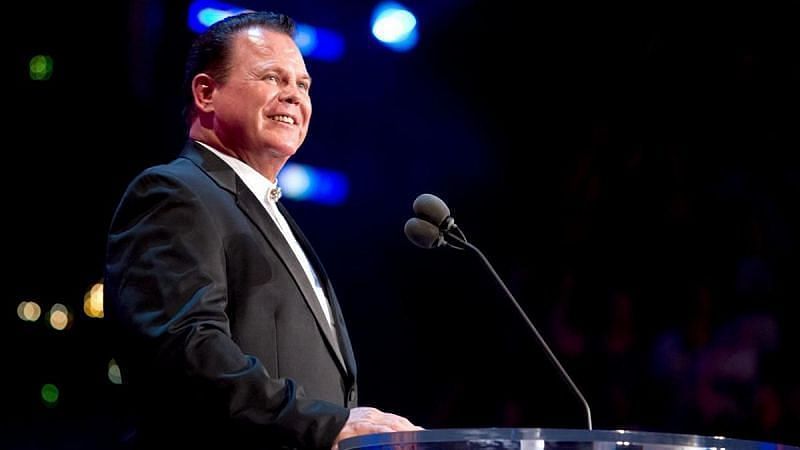 Former WWE superstar Jerry Lawler has signed a new contract with the WWE, as reported by PWinsider.com.

Lawler, who signed with Vince’s brand as a wrestler back in 1993, turned into an announcer and is best remembered for his partnership with Jim Ross. However, he has not yet parted ways with wrestling as he continues to fight on the independent scene.

Your Main Event for Grand Slam 3!
@NotoriousSystem takes on @JerryLawler 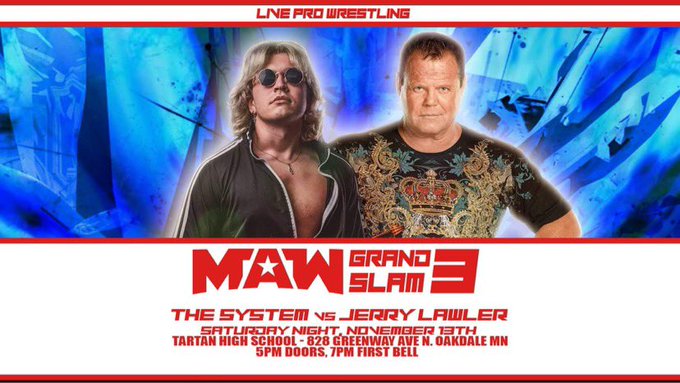 Your Main Event for Grand Slam 3!
@NotoriousSystem takes on @JerryLawler

According to reports, The King’s contract with the WWE expires at the end of the year but much to the joy of his fans, the superstar has extended his collaboration with the promotion.

Jerry Lawler has not been featured on the RAW broadcast team for over a year and a half, and he believes it to be a result of his ‘ramen noodle moonsault’ comment on Akira Tozawa’s cannonball move in April 2020.

Jerry Lawler believes his absence from the RAW broadcast team roots from his comments regarding Akira Tozawa.

This occurred during a match between Tozawa and Austin Theory at the Performance Center, when the former did a cannonball off the apron. Lawler called the move a ‘ramen noodle moonsault’ which resulted in a lot of backlash. 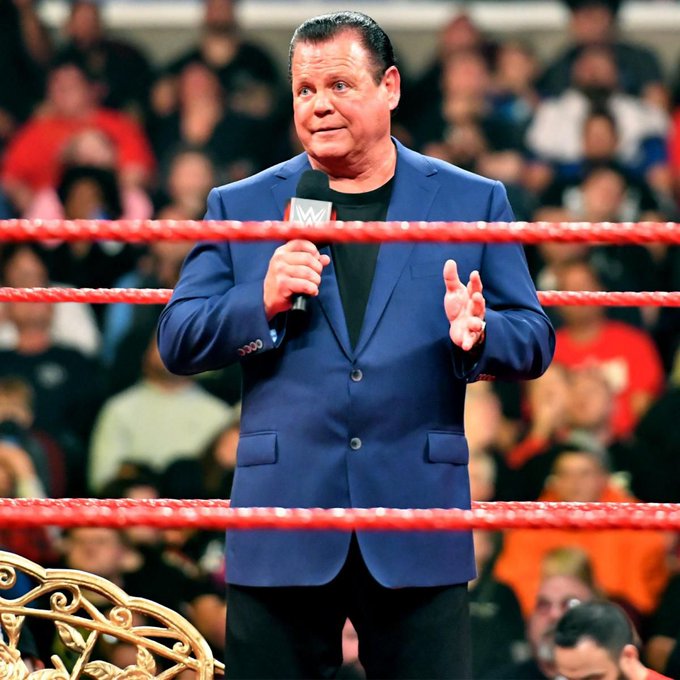 However, Lawler feels that there was nothing racist about his comments.

What is racist about that? I thought it was funny, that’s a ridiculous name, right? And all of a sudden, the internet blows up. ‘Oh, King’s a racist,’ and even Tozawa, the next week, comes back [to tell him], ‘It’s nothing racist, I eat ramen noodles every week.’ The next week I wasn’t on Raw anymore. I don’t know if that’s what happened but anyway, you gotta be very careful. So I should probably not say Mr. Fuji [with an accent].”

Are you happy that Jerry Lawler will be staying on with WWE? Share your thoughts in the comments section below.