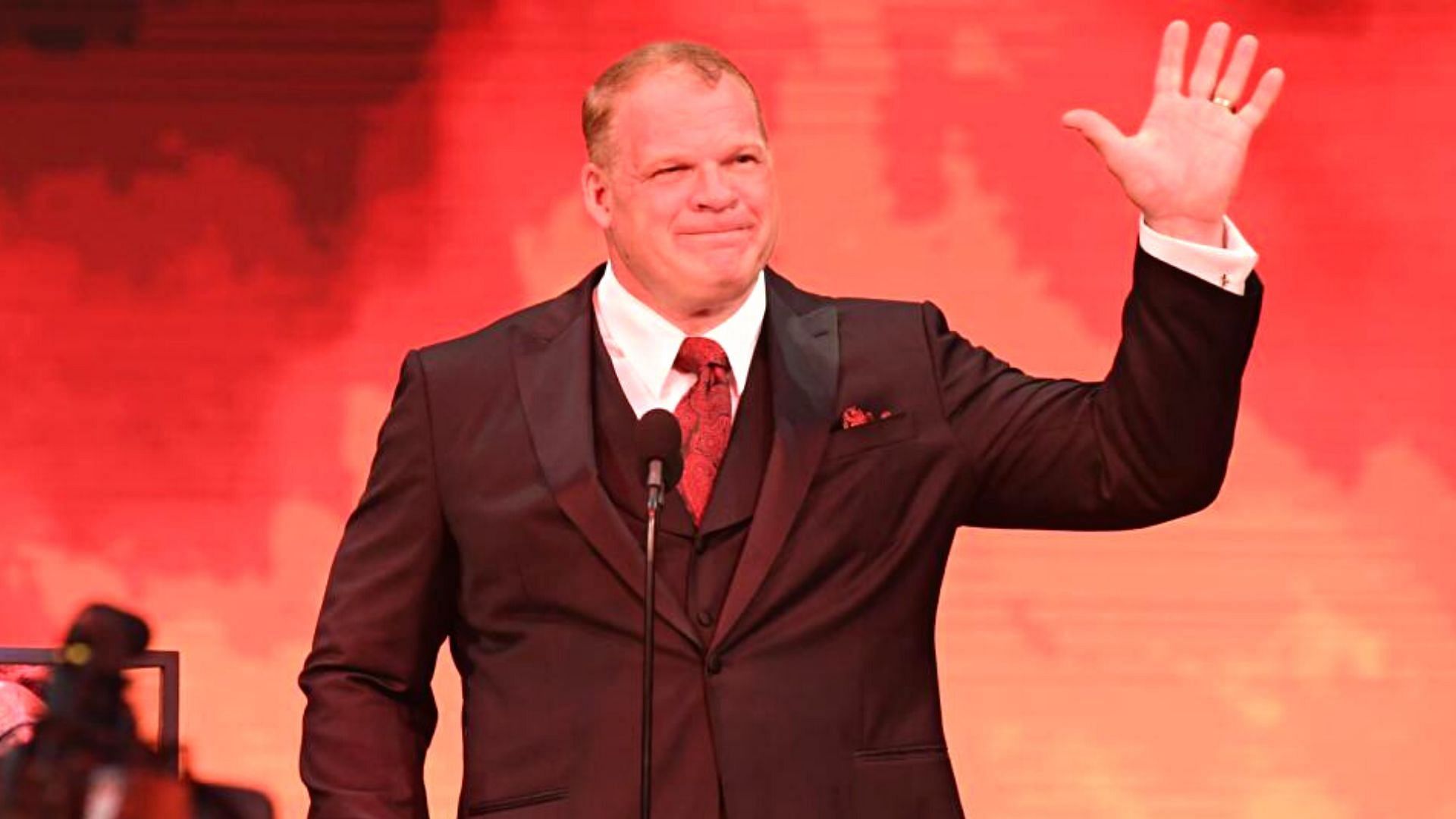 WWE Hall of Famer Kane appeared on The Doug Collins Podcast and revealed that he considers Ric Flair to be the greatest professional wrestler of all time.

Ric Flair is the undisputed GOAT for many, and it’s least surprising that Kane named The Nature Boy when asked about the best of the best.

Kane also spoke about the contributions of megastars such as Hulk Hogan, The Rock, and Stone Cold Steve Austin, but he backed Ric Flair to be the greatest in-ring talent ever:

One more match. See who, where, and how much $$

Episode 2 of @FlairUncensored is available everywhere you get your podcasts! @RicFlairNatrBoy @MarkMaddenX

One more match. See who, where, and how much $$

Ric Flair has been quite vocal since he left WWE earlier this year. The legend kicked off the Wooooo Nation Uncensored podcast and has not shied away from making a few explosive statements.

During a recent episode, the 16-time world champion revealed he has an offer on the table to wrestle Sammy Guevara. Flair said that a promoter in Israel is willing to pay big money to see Flair work a match against the rising AEW star:

“Yea. Listen. It’s funny you brought that up because there’s a promoter in Israel that wants me to wrestle your buddy, Sammy Guevara in Israel. I said, ‘$100,000 and two first-class tickets, and I’m there. 50% and 50 % after I beat Sammy (he laughs).” (H/T WrestlingNews)

Ric Flair is 72 years old and unlikely to get the medical clearance to take bumps for any significant company.

Flair has not stepped into the ring for a match since 2011, but could he force his way back soon? Would you like to see another Ric Flair match?