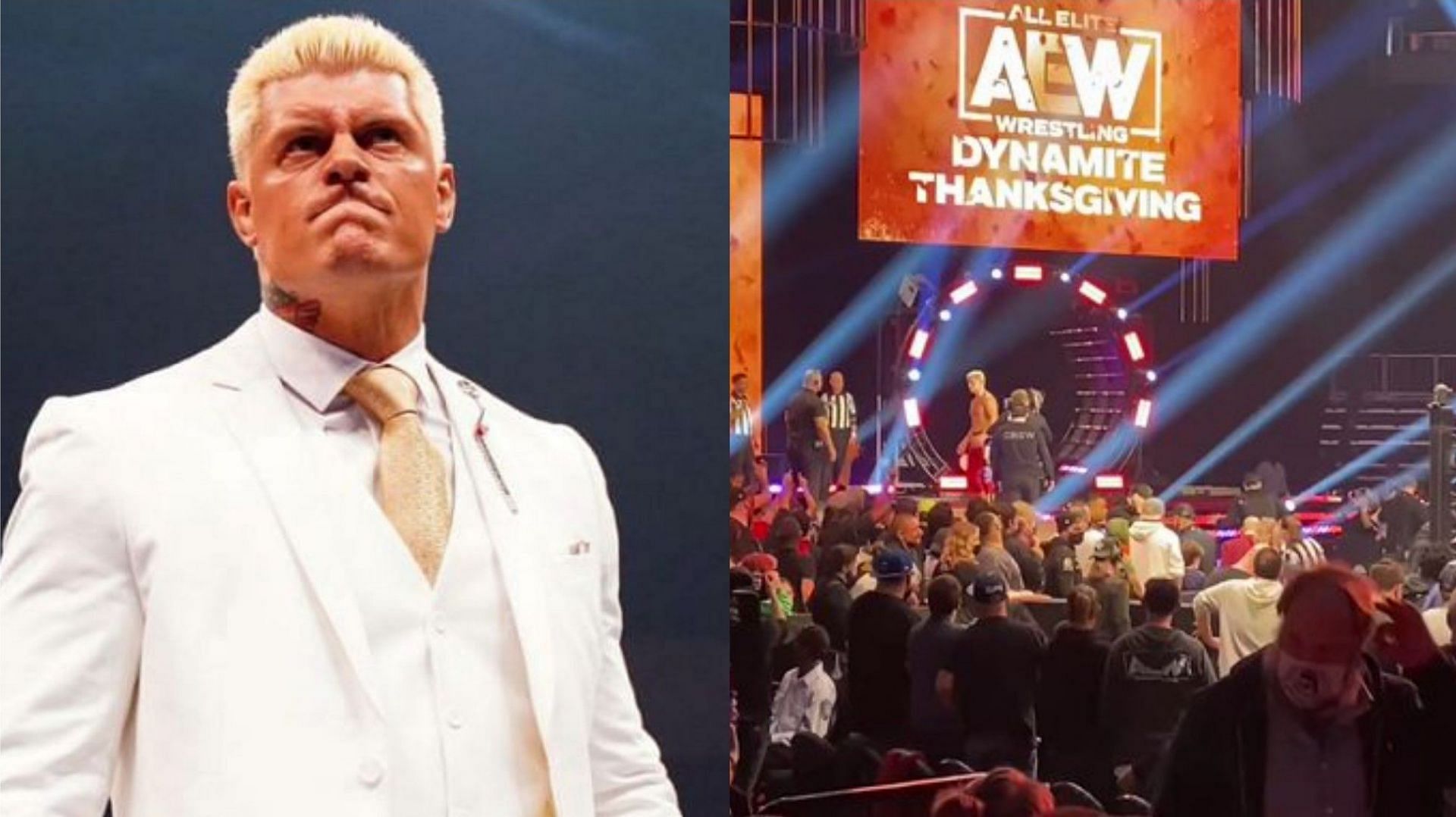 Konnan recently shared his thoughts on Cody Rhodes‘ gesture that backfired on him during the Thanksgiving Eve edition of AEW Dynamite.

Rhodes remained unsuccessful in winning an eight-man tag team bout when he teamed up with PAC and the Lucha Brothers to face Andrade El Idolo, Malakai Black, and the FTR. Though the match itself was thrilling to watch, a few notable moments in between stole the entire spotlight away from it.

Cody Rhodes tossed his signature weight-belt to Chicago fans as a keepsake. But surprisingly, the audience immediately threw back his belt toward ringside, which generated a massive stir during the bout.

Soon after, Andrade moved the belt to under the ring to keep the focus on the main-event match. However, somehow the belt found its way back to The American Nightmare. Seconds later, he would again toss his signature weight belt into the crowd. Luckily, the fans didn’t show disrespect this time around.

While speaking on the Keepin It 100 podcast, Konnan stated that Cody Rhodes is delusional about getting fans into liking him again:

“You know how his [Cody Rhodes] opening is really long and drawn out. Bro, they booed that whole thing. I was like, holy sh*t, at least show the guy. They were letting him and the company f**k this. Bro, that’s a strong message they’re sending. They open up the f**king thing, he comes out, and they boo the f**k out of him. He smiles like, I think he thinks he can charm them back into liking him.”

The WCW veteran bluntly said that Rhodes isn’t like his father. He added that Rhodes made a blunder by tossing the belt again, which only worsened the entire situation as he could have avoided it:

“He ain’t Dusty. Bro, then the biggest sign of disrespect like in sports when you throw the baseball bat, you know he threw his belt out there, a babyface, and they threw the sh*t back into the place pop and he put it back on. I was like, what are you doing? Why are you reminding people? That belt has heat,” Konnan said. 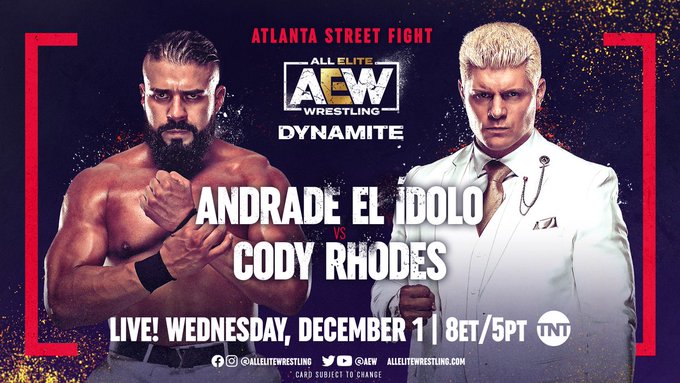 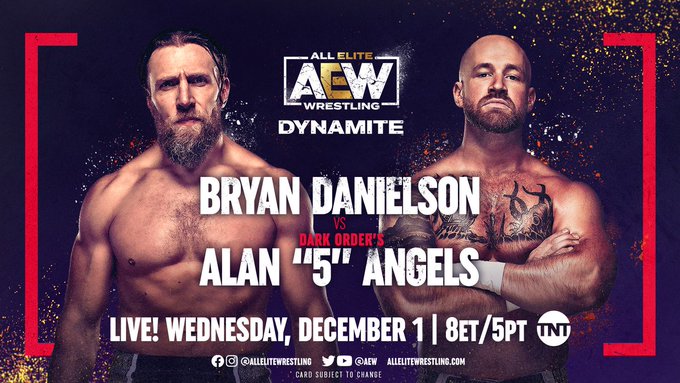 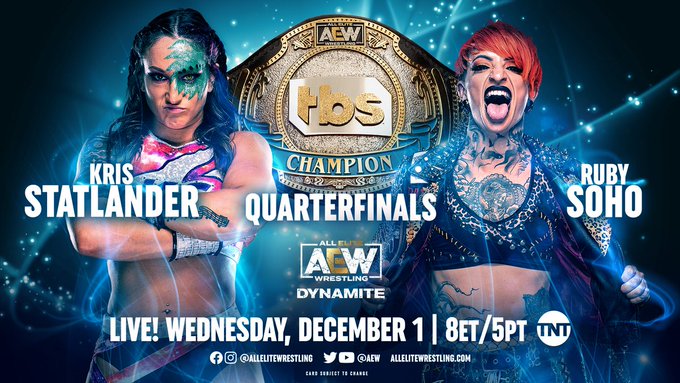 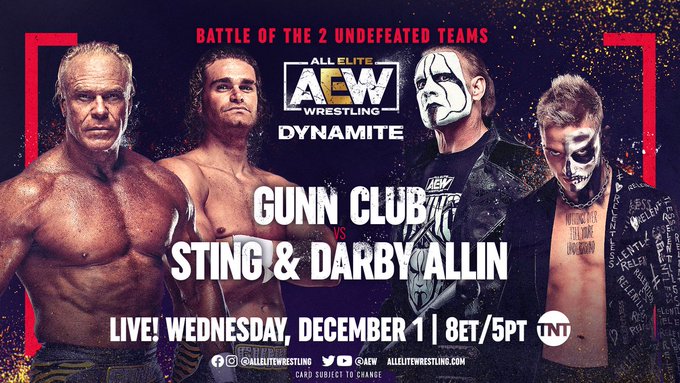 Cody Rhodes and Andrade El Idolo will collide in a singles match on the upcoming episode of AEW Dynamite. The bout will have an Atlanta street fight situation, meaning chaos is inevitable.

The American Nightmare will be eyeing revenge as Andrade has already defeated him once in their previous encounter. It will be interesting to see how their storyline will unfold next Wednesday.

Do you agree with Konnan’s take? Sound off in the comments section below.