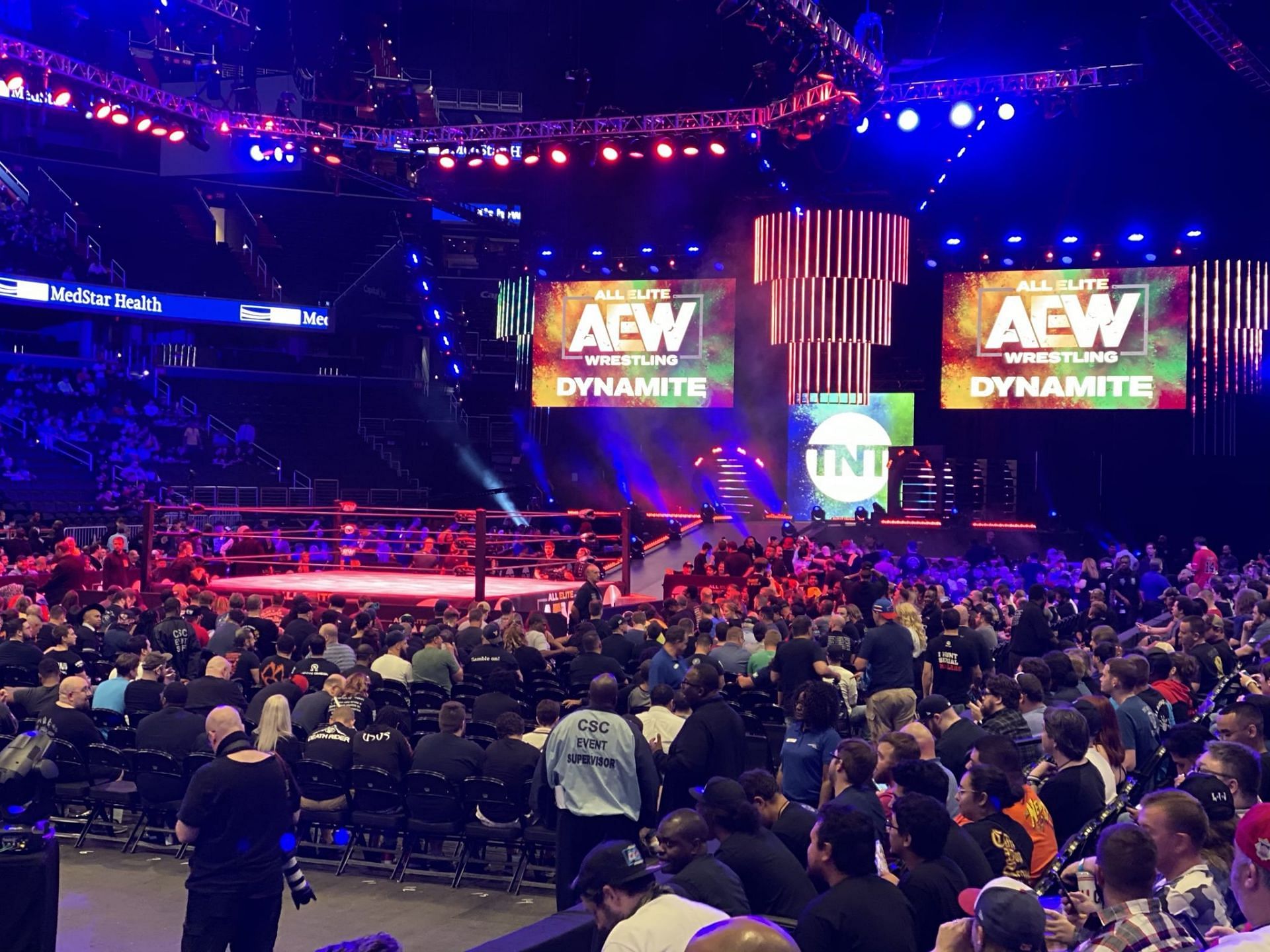 “That’s not epic storytelling.” – WCW Legend takes a shot at a recent angle on AEW Dynamite

Konnan has expressed his dissatisfaction over an angle on this week’s AEW Dynamite. The former WCW US Champion did not like Dante Martin joining Team Taz. On the latest episode of Keepin’ it 100 with Konnan and Disco, he stated:

“That’s not epic storytelling. Basically, the story that they’re trying to say, here is this guy [Dante Martin] [and] everybody wants him. Finally, Team Taz got him. But really what we’ve seen [is] a guy that [has] shown no personality.”

Dante Martin joined Team Taz on Wednesday. The team was seen trying to sign the twenty-year-old star over the last few weeks. Dante has a track record of team changes and was originally part of the Top Flight with his brother Darius. He was paired with Matt Sydal after Darius was injured and again changed teams to have Lio Rush as his mentor and partner. Referring to this track record, Konnan added:

Looks like Dante Martin has surprised everybody and joined Team Taz

Looks like Dante Martin has surprised everybody and joined Team Taz

“[Dante Martin] never talks. People talk for him. One of the guys who was talking for him [Lio Rush], looks like a little kid and sounds like a little kid, even though he wrestles like a beast. You can’t convince me that he is a professional agent. He looked like a little kid was talking when Taz was talking. It’s been lately Team Taz [has been] coming after him [Dante]. It’s not like a lot of people wanted them [together]. All of a sudden, he joined Team Taz. That’s not good storytelling.”

Dante Martin has not done anything heelish in AEW as of yet and fans love him for his athletic abilities. The Lucha Libre legend seems genuinely upset about Dante Martin joining the heel faction without any prelude.

Bryan Danielson recently made positive comments about younger AEW talents. He said that Dante Martin is “incredible” and is amazed by his high-flying style. He also talked about Daniel Garcia, Darby Allin, and MJF and believes MJF is evolving the role of a classic heel in wrestling. His exact words were:

“MJF who just like the standard heel act. But he’s evolving in a way like it’s modern.”

Did you like Dante Martin’s signing to Team Taz? Voice your opinion in the comments below.