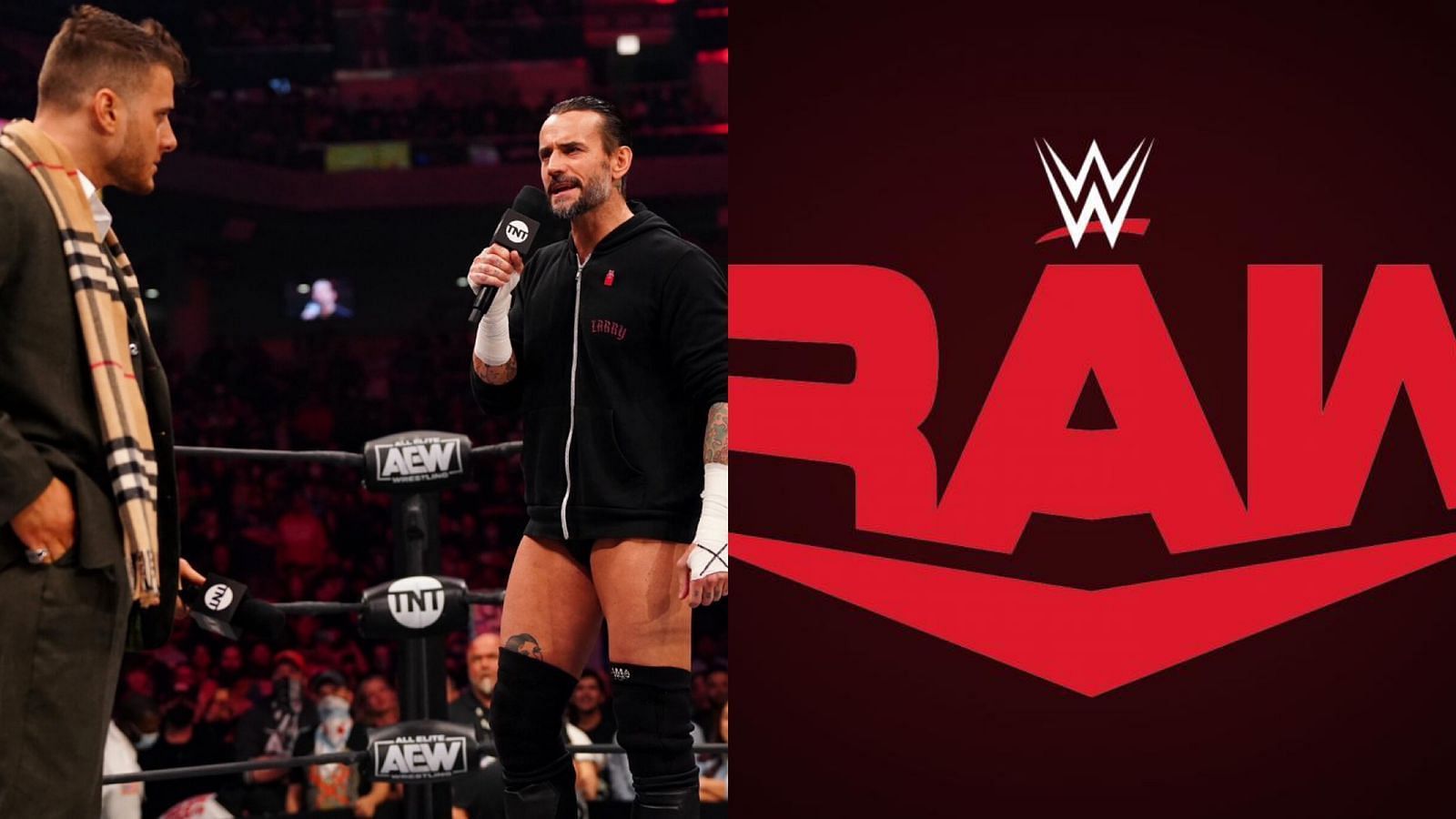 WCW veteran Disco Inferno recently expressed his opinion about the MJF-CM Punk segment that happened in Dynamite. Inferno stated that the segment was too long and was far from being an epic segment.

CM Punk and MJF produced a stellar segment during a recent episode of Dynamite. The duo, who are both exceptional with their mic skills, traded shots at each other one after another for around 20 long minutes. Fans were absolutely buzzing about the promo that both Punk and Maxwell cut and made it one of the hot topics in the wrestling world.

During the most recent episode of Keepin it 100 podcast, WCW veteran Disco Inferno expressed his true feelings about the CM Punk-MJF segment.

Disco stated the segment was too long and was far from being called epic, something fans have been saying about it. DI also suggested that the segment could have been better if someone had interrupted it. He then stated that he had no idea why Punk faced QT Marshal just after the segment and added that the move was something that fans would see on RAW.

“You could have done an interruption in the middle of this. It was far from epic like people were saying. It was too long and they were kinda dragging a little bit. Then why is he wrestling QT Marshall and why is he taking time to beat him? That segment..That was like what they do on RAW. Where two guys come on and do a promo and one man takes the whole 40 minutes of the show.” said Disco Inferno.

WWE legend and AEW’s Mark Henry recently revealed that he thinks the promo segment between CM Punk and MJF is something that tops his list of best ever made segments. 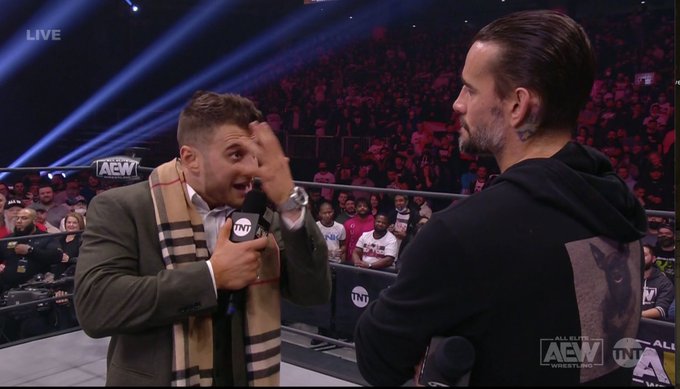 “There will never be another promo like that one. That was a special moment we’ll never see again. Our kids may see one, but that was one of the most special wrestling moments in history. I say that because as a kid, I’ve seen some great promo artists, Roddy Piper, Ted DiBiase, The Rock, and you can go into hundreds of guys that we thought were pretty good on the stick, but never has there been two guys at the same damn time have a battle of wits that will equal, that touched on things that were so real, that we will likely not have those type of moments again.” (Wrestling Inc)

Every wrestling fan has the right to express his opinion about the shows that they recently watched. So the comments from WCW veteran Disco Inferno are something that fans can accept or reject.

What did you think of the promo battle that took place on this week’s episode of Dynamite? Share your thoughts in the comments section below.