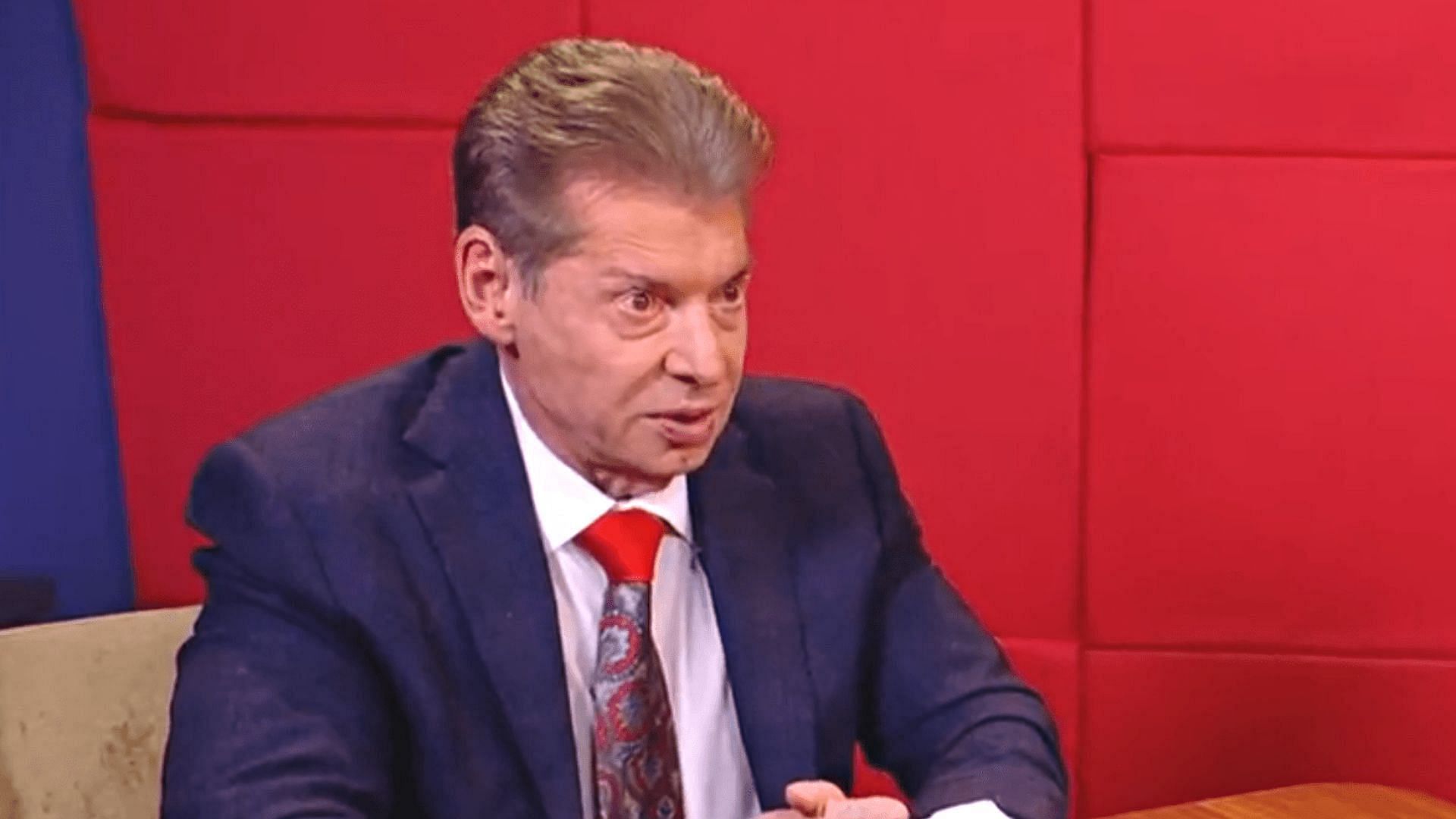 ”That partying lifestyle, we were trying to distance ourselves a little bit from that if we could” – Reason why Vince McMahon fired former champion

WWE legend Jim Ross has revealed Vince McMahon fired a superstar because of his partying habits. The superstar in question was Buff Bagwell, who was released by WWE in 2001. Ross stated that Vince McMahon did not see a big star in Bagwell and did not think of him as a money maker.

Jim Ross also stated that rumors suggesting Judy Bagwell had anything to do with the release were not true. It was Buff Bagwell’s behavior that caused him to be released. Bagwell was a multi-time WCW tag team champion before he made his short-lived switch to WWE.

Speaking on his podcast Grilling JR, Ross said that WWE at the time wanted to distance themselves from superstars who would party too much. He also suggested that Bagwell was not seen as a top commodity by Vince McMahon, which is why he was let go.

”Well, Buff had a higher opinion of his work than Vince did. I become the bad guy because I’m the middle-man, I’m the guy that delivers the bad news, or the good news at times. I don’t hold any animosity to this day on Marc Bagwell. He just wasn’t a good fit, Conrad. That partying lifestyle, we were trying to distance ourselves a little bit from that if we could.” said Ross

Vince McMahon did not see ‘money’ in Buff Bagwell

Bagwell had become a star in WCW as part of the nWo faction. However, he struggled to find success in WWE after he joined the promotion in 2001. Good Ol’ JR believes that Vince McMahon wasn’t a big fan of Bagwell.

“Vince just didn’t see the money in Marc that Marc saw in himself. I can only deal with the hand’s that dealt me when I’m told ‘this kid’s no going to get it, I want you to let him go’.” said JR

Jim Ross also said that the way he conducted himself was a significant factor in what ”let the air out of his sails”.