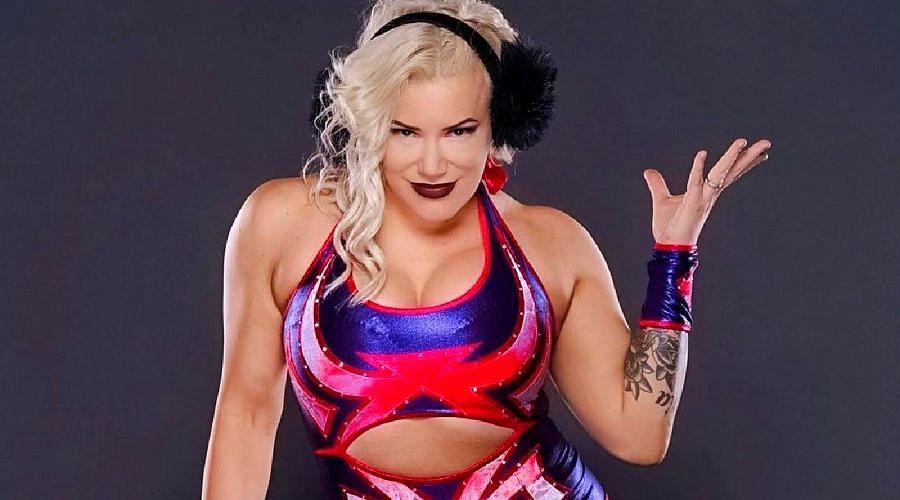 Taya Valkyrie, known in WWE NXT as Franky Monet, confirmed during the December 4 episode of TripleMania Regia that she is returning to AAA.

Taya Valkyrie is a three-time holder of the Reinas De Reinas title. She last held it in September 2019 after which the superstar went on to sign for Vince McMahon’s brand WWE in February 2020.

She was released from the promotion on November 4th and it was reported that AAA was once again interested in securing the services of Taya Valkyrie.

Valkyrie announced her return to AAA in style as she made Reinas De Reinas Champion Deonna Purrazzo aware that she will return sooner than expected in a video clip that aired during the show.

Taya Valkyrie did not hold back her frustrations over Vince’s promotion and urged fans not to support the business the show anymore.

WWE released 26 superstars in November from their roster due to budget cuts, which included Valkyrie’s husband John Morrison.

John Morrison finally opens up on his WWE release. Where would you like to see The Guru of Greatness next? 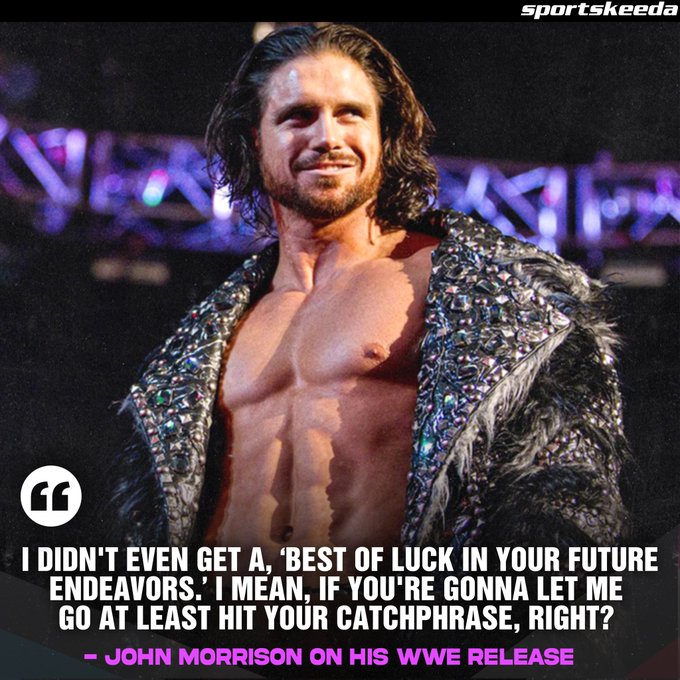 John Morrison finally opens up on his WWE release. Where would you like to see The Guru of Greatness next?

Valkyrie, who was released with the likes of Keith Lee, Karrion Kross and Scarlett, could not hide her distress and slammed the promotion in a series of tweets.

She stated that WWE does not care about the talent putting in shifts for them and also the fans. She further went on to suggest that fans choose an alternative to WWE if they are fond of pro-wrestling.

“Stop supporting a company that has ZERO respect for their talent. You love pro wrestling, spend your money on the hundreds of other alternatives. This is wrong. Ethically, as employers they don’t care about us. Talent or fans,”

Do you agree with Taya Valkyrie? What do you think of the releases by WWE? Do share your thoughts with us in the comments section below.