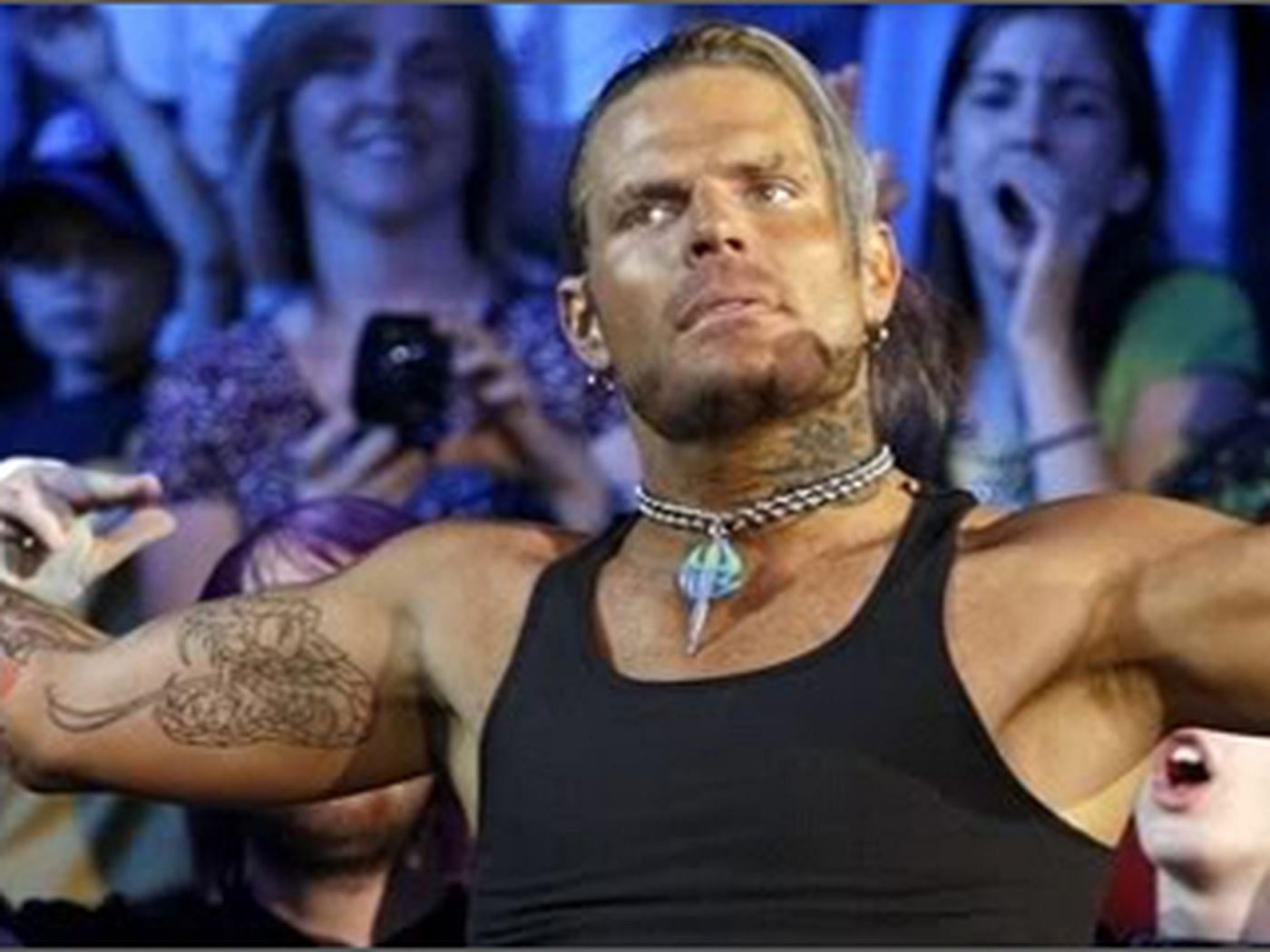 “SWAT team comes into my house… I was busted.” Jeff Hardy details 2009 arrest

Jeff Hardy has battled drug and alcohol addiction outside of the squared circle through a major part of his life.

The Charismatic Enigma was arrested in 2009 for illegally ordering controlled prescription pills two weeks after he was released by WWE for failing his second drug test.

While speaking on Steve Austin’s Broken Skull Sessions, Jeff Hardy admitted that he was terrified after the arrest and thought his life was over:

“I was ordering pills illegally in the mail [and] got busted. SWAT team comes into my house, me and my wife and our little dog. I was busted. I got busted for getting pills illegally. I thought my life was over. [I] went to jail that weekend. It was a mind-blowing experience. I was terrified. I thought my life was over. That was the time that really scared me straight,”- Jeff Hardy said. (H/T- sescoops)

The former WWE Champion also revealed that the year after the incident was one of the best of his life as his wife gave birth to their first child:

“When I realized that ‘okay, things might be okay. This might not be the end of my life. As long as I get clean and I do what I need to be doing and staying clean and staying out of trouble. Things are going to be alright.’ And that led to 2010 man. My wife gave birth to our first daughter, and then five years later to our second daughter. But yeah, leaving WWE where I was, and then it was like, oh my god, total rock bottom,”- The SmackDown superstar added.

Jeff Hardy has struggled with substance problems for much of his pro wrestling career. The former WWE Champion entered in-patient rehab following a DUI arrest in October 2019.

However, WWE has not shied away from using Jeff’s real-life problems as part of their storylines. The high flier’s past issues have been brought up on-screen multiple times in the past.

Those issues were recently highlighted in a controversial storyline in 2020 when Hardy was involved in a feud with Sheamus. The feud saw Sheamus mock Hardy’s alcohol and drug issues and try to frame Hardy for drunk-driving. 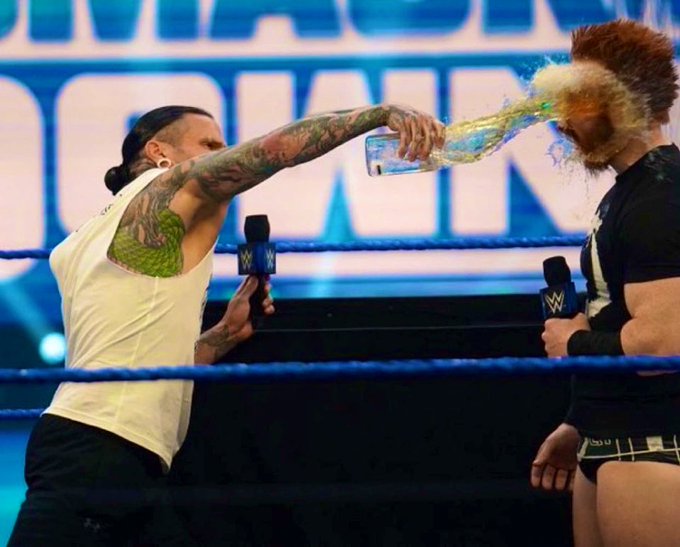 However, this wasn’t the first time that WWE has used Jeff Hardy’s substance usage concerns in a storyline. Hardy’s history of drug usage was also targeted by CM Punk back in 2009.

Since the Sheamus feud, WWE has largely avoided mentioning Jeff Hardy’s past issues on TV, and The Charismatic Enigma now finds himself stuck in the Raw mid-card.

What do you think of all of the issues that Jeff Hardy has battled in the past? Share your thoughts in the comments section below.