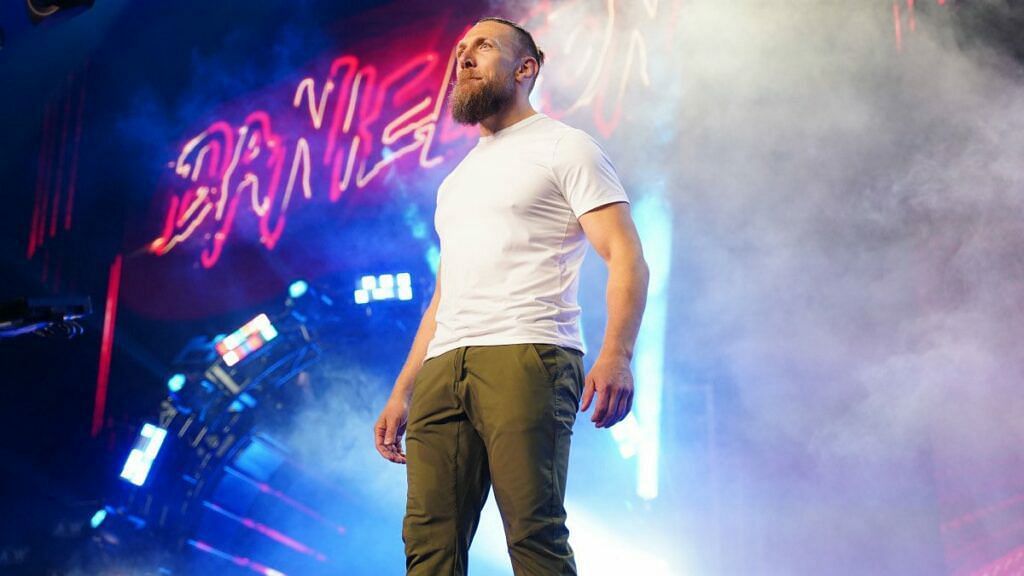 Bryan Danielson didn’t hold back while praising WWE legend William Regal for his contributions in making him the wrestling icon he is today.

William Regal yelling “War Games” for a minute straight because @WWENXT doesn’t care about my feelings… I said what I said lmao 🤣 https://t.co/pmVkM0J4X4

William Regal became synonymous with NXT over the past few years, especially during War Games. His match announcements became an iconic part of WWE’s Black and Yellow brand. But before the Man’s Man became an on-air personality, he was a highly proficient technical wrestler.

After becoming WWE’s Director of Talent Development and Head of Global Recruiting, he played a pivotal role in helping new NXT recruits settle in. One of them was Bryan Danielson. While talking to The Wrestling Classic, the American Dragon appreciated William Regal’s advice and mentorship.

“My mentor William Regal (…) such a great mentor for my entire career. But he said (…) a lot of people get hung up on the not getting pushed or they’re not getting opportunity issue. Whatever it is, you have to look at it in a certain way, and like any opportunity you get, you have to grab it. If you do not gain opportunities, just take this as all the hard work that you put in before this, that paycheck that you get every week like that’s what this is, where you set up yourself financially for the future, you know what I mean. And I mean, that’s advice coming from a man with a family. I wasn’t in a place to listen to it and really hear it. Now it’s like, what great advice. You’re setting yourself up to be financially independent for the rest of your life,” Bryan Danielson said.

@thecheesyboy @RobCrowley15 @ACVideoDepot @Fiend4FolIows @TonyKhan i’ll explain it one more time
2010 – Daniel bryan choked justin roberts to death
someone in WWE didn’t like that so they had to fire daniel bryan for it GOOD trying to kill someone in a sport where you are trying to protect them isn’t allowed
10:59 AM · Nov 4, 2021

Bryan Danielson, Daniel Bryan at the time, was fired from WWE in 2010. The YES Man was part of the NXT invasion angle but choked Justin Roberts in a manner that didn’t sit right with WWE. Vince McMahon felt it didn’t belong in WWE’s PG product.

The current number one contender for the AEW World Championship was re-hired soon enough, just in time for SummerSlam as he joined John Cena’s team to take the Nexus down.