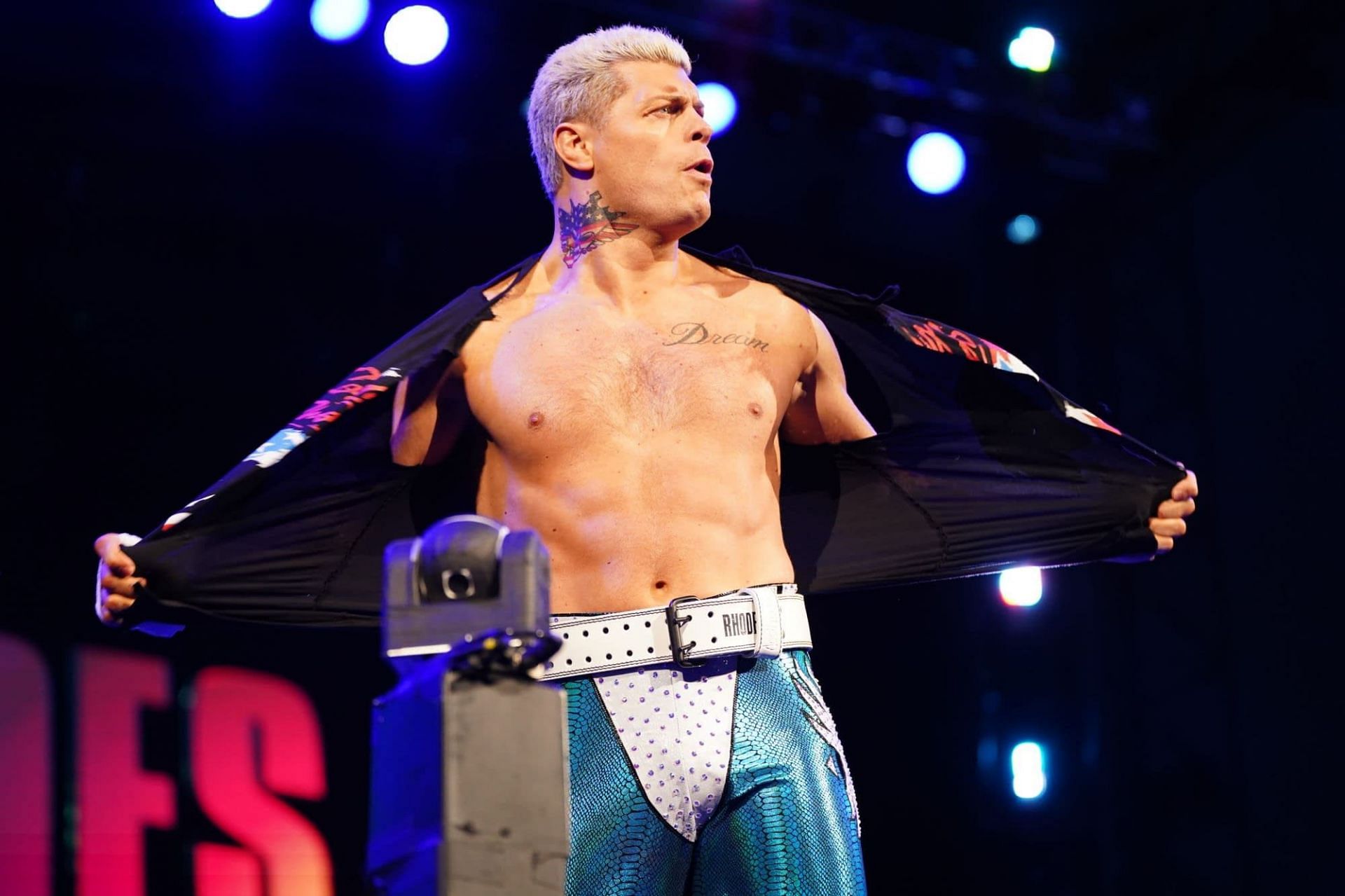 Top AEW star Max Caster has taken to Twitter to praise Cody Rhodes. In the aftermath of this week’s episode of AEW Dynamite, Caster reflected on Cody’s fire table spot from the show.

In his tweet, Caster criticized fans for still hating Cody Rhodes, despite the incredible performances he has been putting inside the squared circle recently.

Here’s what Max Caster wrote in regards to Cody Rhodes’ performance on AEW Dynamite (Caster’s tweet can be seen at this link):

Max Caster and Cody Rhodes seem to have quite a friendly relationship with one another off-screen.

A few weeks ago, at one of Caster’s live concerts, Cody Rhodes was seen on the stage as a guest. Despite having two very contrasting characters on television, Caster and Cody seem to be quite good friends in real life.

T-Pain pulled up to Dynamite to help Cody Rhodes 😂

T-Pain pulled up to Dynamite to help Cody Rhodes 😂

On this week’s edition of AEW Dynamite, Cody Rhodes was involved in a brutal Atlanta Street Fight in the main event against Andrade El Idolo.

Over the past couple of months, Cody Rhodes has been feuding with Malakai Black. The two men shared the ring on three different occasions in terms of singles matches, with Black winning the first two and Cody winning the third and final bout. 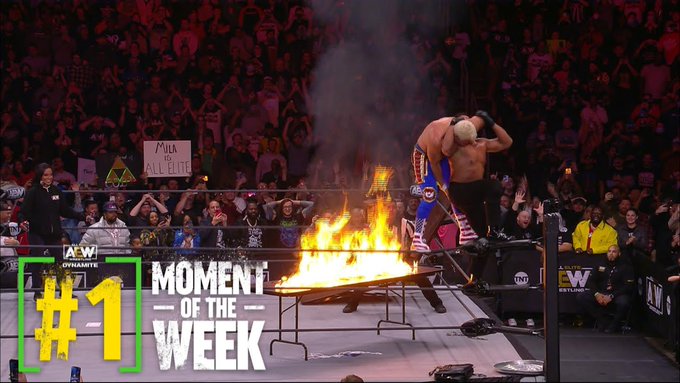 During his feud with Black, Cody Rhodes also engaged in a rivalry with Andrade El Idolo. The two men faced off against one another a few weeks ago with the former WWE NXT Champion winning the first showdown between the two.

Fast forward to this week’s episode of Dynamite and on the back of two tag team matches involving Cody and Andrade, the pair once again went to war, this time in a street fight.

During the match, Cody Rhodes’ wife Brandi assisted her husband, and the former TNT Champion pulled off a brutal fire table spot to beat Andrade.