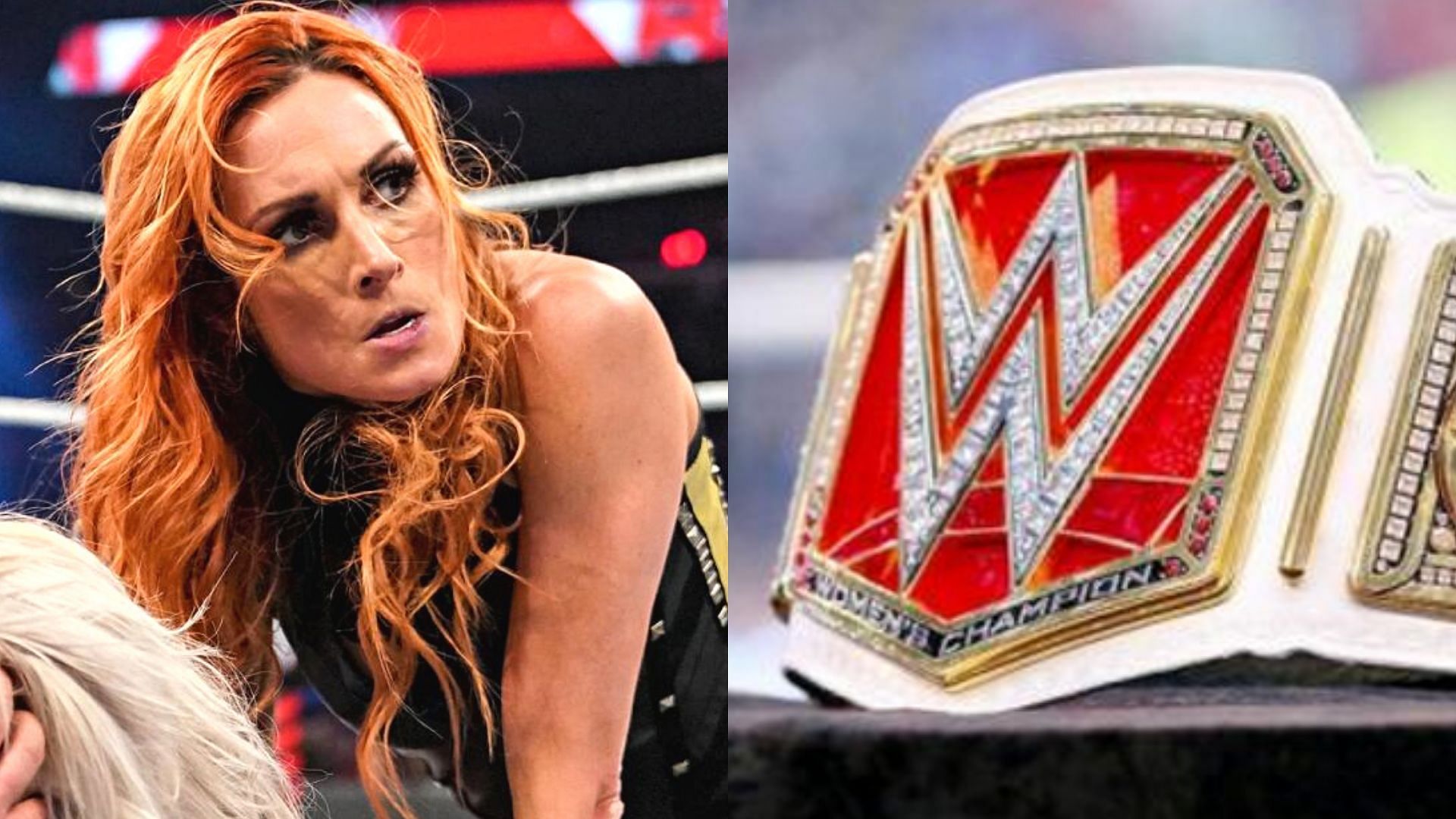 Becky Lynch put on a fantastic main event with Liv Morgan this week on RAW, As expected, the championship match had a controversial finish to extend the angle.

Dave Meltzer discussed the future of the RAW Women’s title during the latest Wrestling Observer Radio, and speculated that Morgan could possibly dethrone Becky Lynch soon to become the next RAW Women’s Champion.

Meltzer said Liv Morgan pulling off a big upset against Becky Lynch would accomplish multiple objectives for WWE. Becky Lynch is an established superstar who wouldn’t lose much momentum even if she dropped the title to Morgan.

Were you as disappointed with the match result as this young fan?
#WWE #WWERaw 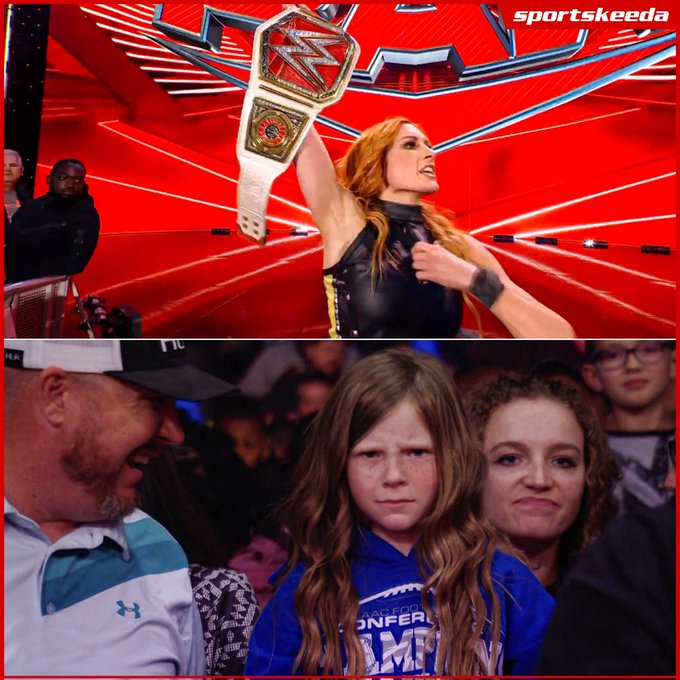 Were you as disappointed with the match result as this young fan?
#WWE #WWERaw https://t.co/Qg0q7gnxdh

Meanwhile, Morgan would be elevated to a different level if she captured her maiden title. While Meltzer wasn’t aware of WWE’s long-term plans, he did state that Becky Lynch should be the one holding the championship at the end of her feud with Liv Morgan.

Meltzer had the following to say on WOR:

“I think that’s probably going to happen (Liv Morgan winning the title). The thing is, I don’t know what the long-term is, but I mean, they can have Morgan win, but in the long-term, Lynch should be the champion. But there is no rule like she can’t lose it for a little while and win it back. You know it would make Morgan, it would help Morgan into something. It would elevate her to have a short reign, and Lynch isn’t going to get hurt by losing it and winning it back. Lynch is already a star. I don’t know that; they are sometimes hesitant about giving new people titles, but it’s a pass-around title. I mean, there is no reason not to. I mean, it’s not like it’s Roman Reigns; the world title is not a pass-around title,” explained Dave Meltzer.

What’s next for Liv Morgan and Becky Lynch? 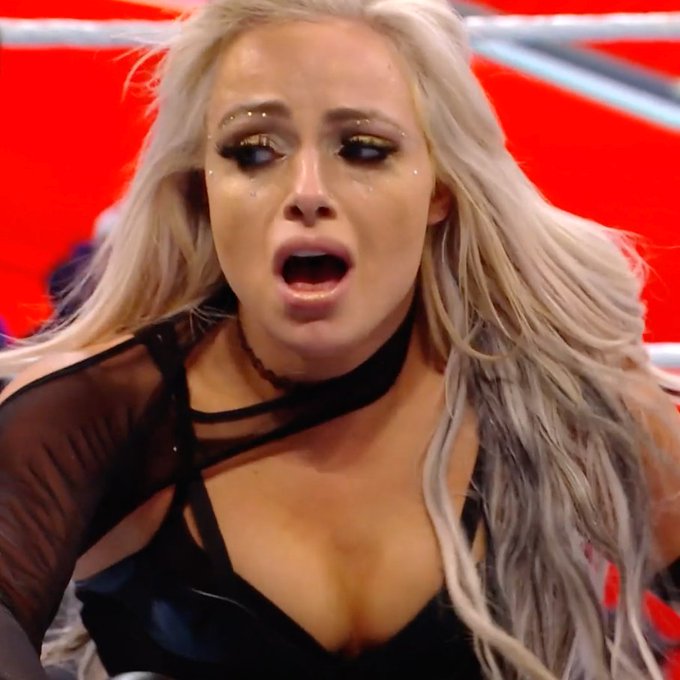 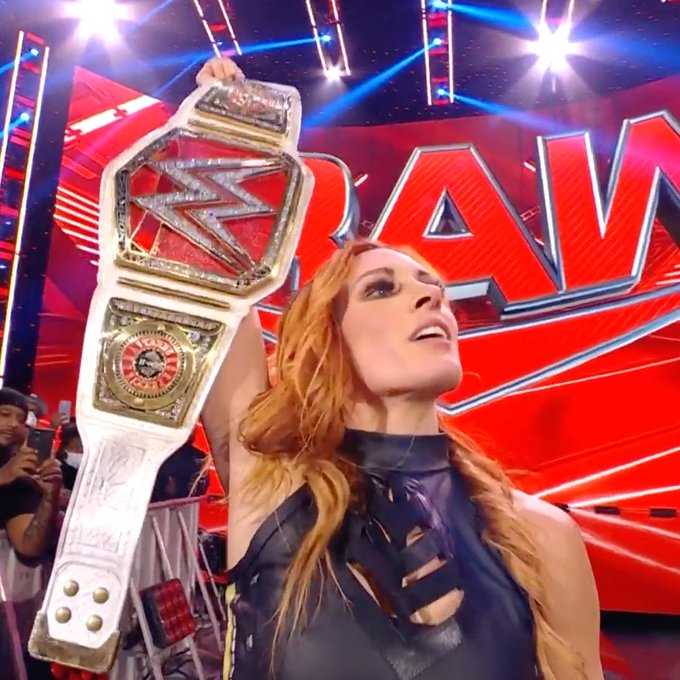 The finish of RAW’s main event saw Becky Lynch use the ropes to secure the final pinfall. The controversial end to the match leaves the door open for a rematch.

WWE is aggressively promoting the Day 1 special, and round 2 between the RAW stars could end up on the pay-per-view card.

The company could book a title change to gain more traction leading into Day 1 add another dimension to the ongoing storyline. Would you like to see Liv Morgan get a brief reign with the RAW Women’s title? Let us know your take in the comments section below.

If any quotes are used from this article, please credit the Wrestling Observer and give a H/T to Sportskeeda Wrestling.