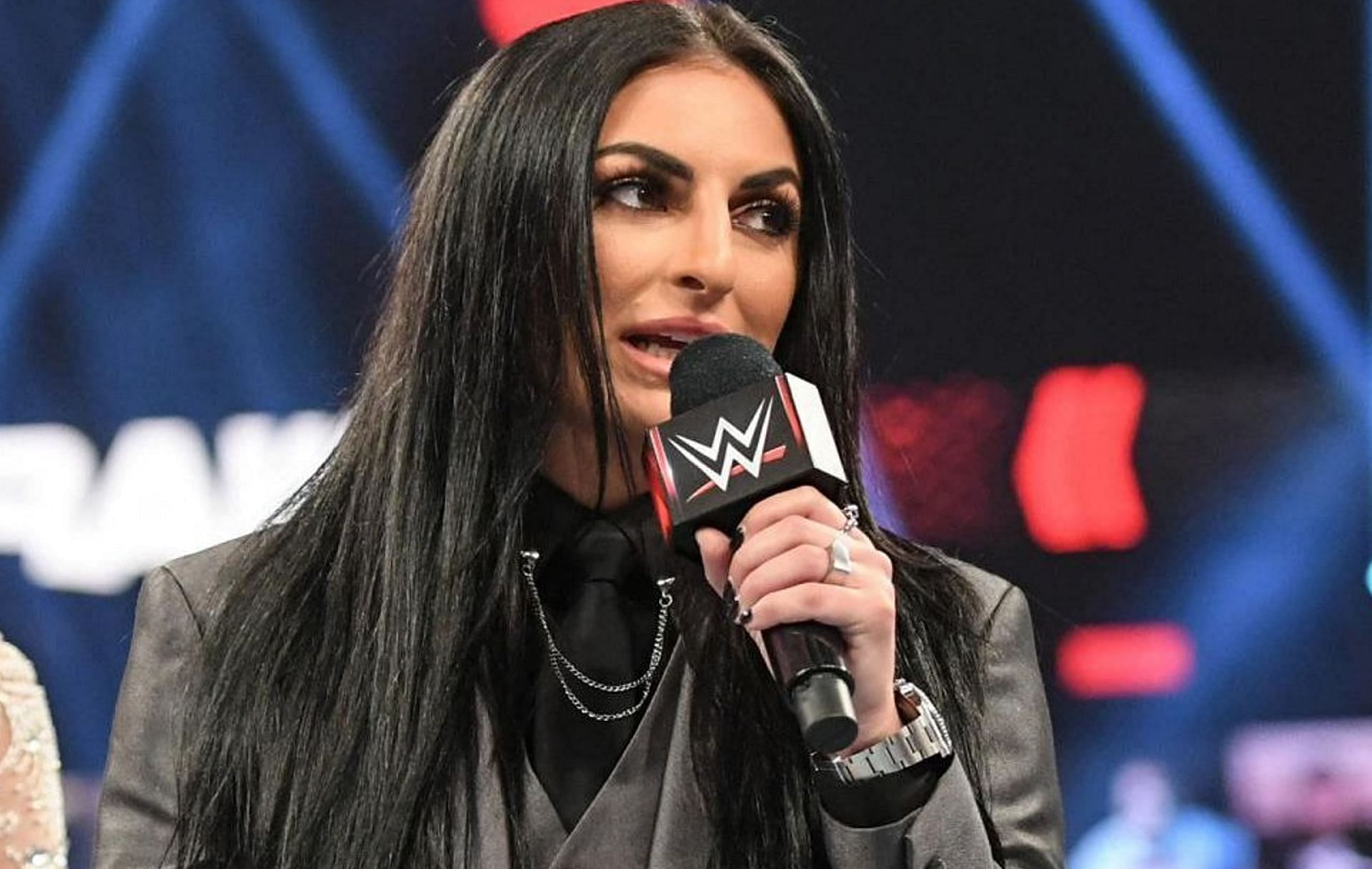 Sonya Deville hypes up this week’s SmackDown on Twitter

WWE on-screen official Sonya Deville has teased that this week’s episode of SmackDown will be a big one.

Deville hyped up the upcoming edition of the blue brand in her latest response to fellow WWE Official Adam Pearce.

Pearce had expressed frustration about the fact that his flight had been delayed. This prompted Deville to tweet, saying Friday will be a big day.

‘Tis the season… for delayed flights. 🤮😡🤬

While Deville did not give much else in terms of hints for what could be coming for Friday’s SmackDown, one could speculate that the return of Brock Lesnar is enough to ensure the broadcast will be a memorable one.

This week’s episode of the blue brand will be Lesnar’s first appearance in WWE since October.

After his actions on SmackDown after Crown Jewel, The Beast Incarnate was suspended indefinitely by Adam Pearce and was also given a $1 Million fine for attacking him.

Rumors were floating around that WWE had lifted Lesnar’s ban, which was hinted during the Survivor Series pay-per-view.

BREAKING: @BrockLesnar has been fined $1 MILLION for his attack on @ScrapDaddyAP. 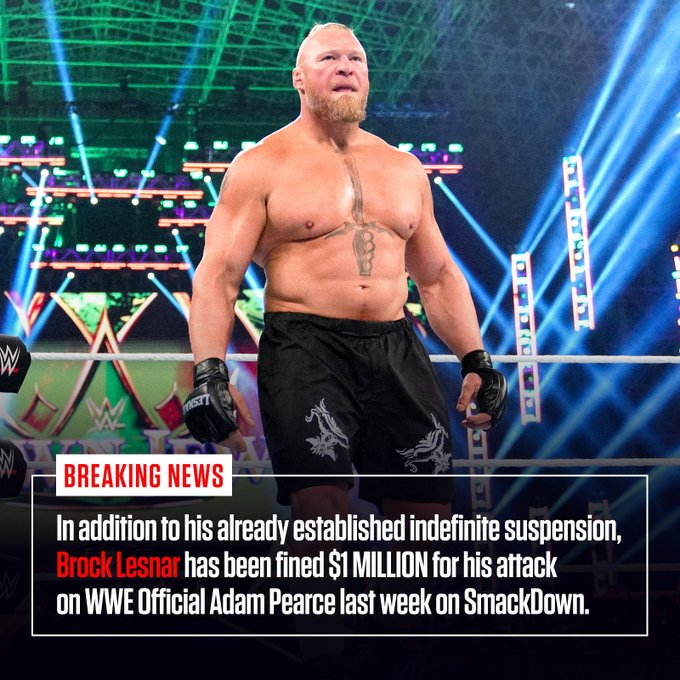 BREAKING: @BrockLesnar has been fined $1 MILLION for his attack on @ScrapDaddyAP.

Pearce has been trying to avoid the topic of Brock Lesnar and was in shock when Kayla Braxton announced during last week’s episode of SmackDown that the former Universal Champion’s suspension was no longer in effect and he would be returning soon.

The WWE Official is someone who could face the wrath of Lesnar as he makes his return this week. Apart from Pearce, Roman Reigns and the new No.1 Contender for the Universal Championship, Sami Zayn, will also be looking over their shoulders as the Beast Incarnate returns.

Who do you think Brock Lesnar will target on this week’s SmackDown? Let us know your thoughts in the comments section.